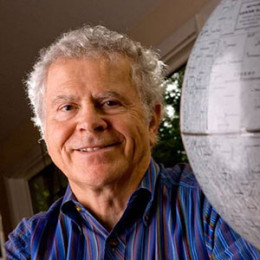 An American author and former NASA engineer, Homer Hickam is mostly recognized as the writer of 'Rocket Boys', which was later turned in a film called 'October Sky'. It was also the national best-seller in 1998. Moreover, Hickam was also hired by the NASA to work as an aerospace engineer in Marshall Space Flight Center. 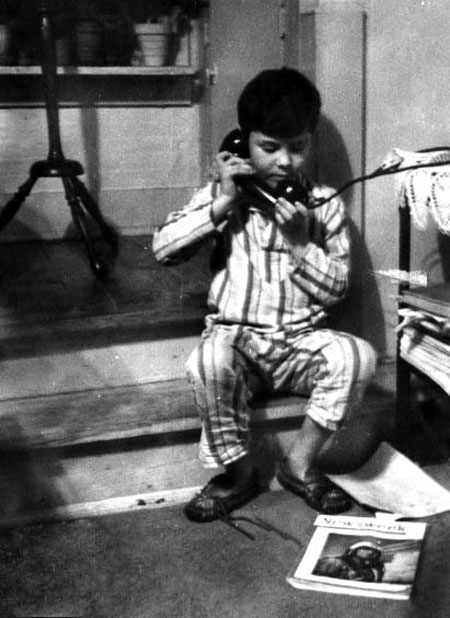 Father Homer Sr. worked as a coal mine superintendent.

Homer graduated from Big Creek High School in 1960. Later in the same year, he attended Virginia Tech and joined the School's Corps of Cadets. In 1964, Hickam graduated with a Bachelor of Science degree in Industrial engineering from Virginia Tech.

Prior to starting his career as an author, Hickam served in the U.S. Army as a 1st Lieutenant in the 4th Infantry Division during the Vietnam war. Subsequently, he got honorably discharged in 1970, after six years of active duty with a rank of Captain.

Not only did he serve in the army, but Hickam also worked as an aerospace engineer at Marshall Space Flight Center after getting hired by NASA.

Though Homer started writing from an early age, it was not until 1981 when he published his first book titled 'Torpedo Junction', which became the best-seller. From here, his career as an author started, following with many successful best seller books such as Rocket Boys, The coalwood Way, Back to the Moon, Carrying Albert Home: The Somewhat True Story of a Man, His Wife And Her Alligator and many more.

An American author, former NASA engineer and Vietnam veteran, Homer Hickam is estimated to have a net worth of $1 million. Furthermore, being one of the Newyork's best selling author Hickam has a lot of wealth.

In 1998, Homer Hickam married his sweetheart, Linda Terry a fellow artist, his first editor, and assistant. Even though the couple does not share any children together, they live a happy life.

According to the source, Homer was married to another woman prior to his marriage with Linda. The name of his first wife is yet to be disclosed. After nine years of marriage, their relationship hit rock bottom, which led them to divorce in 1986.

Likewise, there isn't any record of them sharing children. Homer and Linda currently reside in Huntsville.