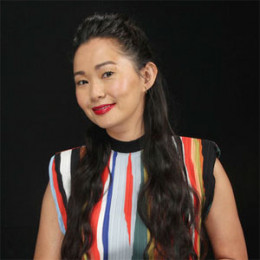 Thailand born American actress, Hong Chau is best known for her role as Ngoc Lan Tran in the US film, Downsizing. She earned several nominations for her breakthrough performance in Downsizing and succeeds to win Santa Barbara International Film Festival Virtuosos Award.

Hong Chau was born on June 3, 1979, in Thailand. Her parents were Vietnamese refugee who lives in a refugee camp in Thailand. Later, a Vietnamese Catholic church from New Orleans, Louisiana sponsored her family. She was one of three children, and her parents worked in menial labor for a living.

Chau considers Vietnamese as her first language because she grew up speaking Vietnamese and later learned English in school. She said her parents who speak heavy Vietnamese, were ignored as Asian migrants. She also added,

"My whole life, I've always felt like I was the more acceptable of my parents, and they were always the people who had to stay in the background, or hide in the broom closet."

Hong Chau spent most of her childhood in an eastern part of New Orleans. She attended Eleanor McMain Secondary School and then went to Ben Franklin Senior High School. Later, she joined  Louisiana School for Math, Science, and the Arts in Natchitoches, Louisiana.

Chau attended the Boston University in Boston, Massachusetts, where she initially studied creative writing. Later, she changed her fraternity to film studies after her parents requested her to study something more practical. She started acting in her fellow friends' short films and documentary, which encouraged her to pursue her career in acting.

Soon after her college, she got a job as a public broadcaster and television program distributor at PBS and enrolled in documentaries. She graduated in acting from New York City.

Hong Chau began her professional acting career in 2006. She has featured in short films in a minor role in the beginning. She made her TV debut in 2008 with an episode of The Sarah Silverman Program. She rose to fame after starring in the web series, Trenches (2010).

Chau featured in TV series, NCIS, My Boys, $h*! My Dad Says. In 2011, she cast in HBO series, Treme where she played the role of Linh. She made her feature film debut in 2014 with an  American neo-noir comedy-drama, Inherent Vice. She earned Santa Barbara International Film Festival Virtuosos Award for her role as Ngoc Lan Tan in Downsizing. 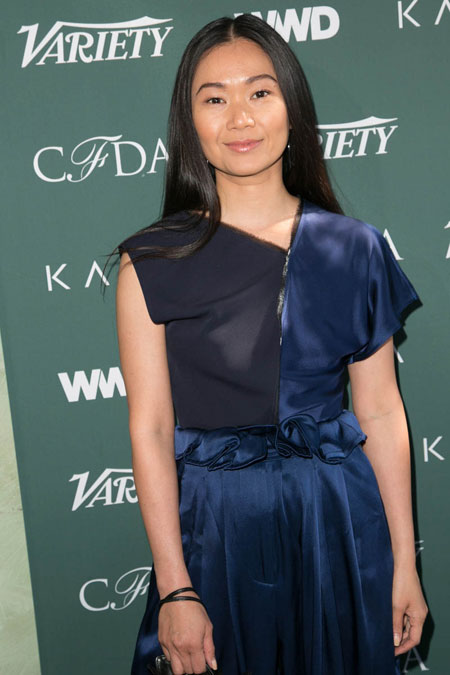 Her other screen credit includes CSI: Crime Scene Investigation, Good Luck Charlie, A to Z, Big Little Lies, American Dad!, Duck Butter and other. Currently, Chau is busy with her upcoming project, Artemis Fowl which is scheduled to release in 2019.

Hong Chau is one of the talented actresses in Hollywood. She has worked on numbers of movies and TV series. Her estimated net worth is in six digit figure but the real figure is still under review. Usually, Chau earned $100k per episode from TV series.

Her estimated salary is between $150k-$300k per annum. In 2017, she starred in science fiction comedy-drama film, Downsizing which grossed $65 million at the box office. Even she wins awards and nomination for her role in the movie.

Hong Chau is possibly single at the moment. She is quite secretive about her personal life and prefers less interaction with the media. Once there were rumors of her being lesbian but she never talked on this topic.