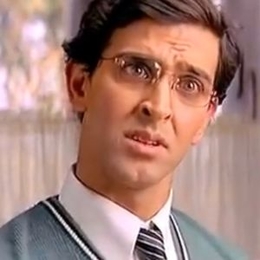 Hrithik Roshan is one of Bollywood's biggest stars, known for his roles in some top classics like 'Koi...Mil Gaya', 'Krish', and the ensemble melodrama 'Kabhi Khusi Kabhi Gham.' He is one of those rare Indian actors who actually excel in professional dancing as well. Recently, the artist was spotted in Los Angeles, all set to play a lead role in a multi-million spy thriller movie to mark off his Hollywood debut.

Hrithik Roshan's Not So Blissful Married Life and Dating History

Everyone who follows Bollywood is aware of Hrithik Roshan's persona in the industry with his breath-taking performances. However, not many are actually aware of whom the 'Krish' is actually married to. Well, unfortunately, the 46-year-old actor is currently divorced, but he did live the experience of marriage. 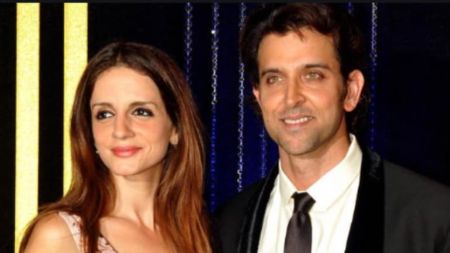 Roshan tied the knot with a longtime lover and interior designer Sussanne Khan in an intimate wedding ceremony in Bangalore on 20 December 2000. Even though the pair had religious differences, he and his family were modern-enough for factors like that to make any difference. Following their marriage, the married duo welcomed two adorable sons named Hrehaan and Hridhaan, who were born in 2006 and 2008, respectively. 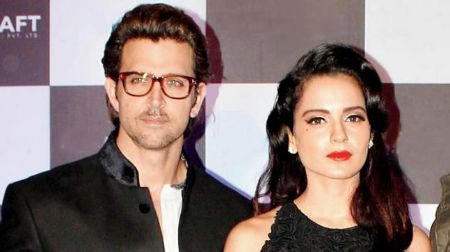 Renowned director Rakesh Roshan's son, had a great relationship with his wife on cameras as they often made public appearances. But it turns out they had their problems, which eventually forced them to part ways with a divorce agreement in November 2014.

In pursuit of moving on, he later was linked in a controversial affair with his co-star from 'Krrish 3', the bold Bollywood actress, Kangana Ranaut. It all came to the media's attention when the talented actor filed a lawsuit against her for cyberstalking and harassment. However, it was the actress from 'Queen' who hit back at Roshan on how the star of Koi Mil Gaya was doing all that to cover the romantic affair they shared.

With a successful career in Bollywood that has lasted forty years, since he started as a child actor, Hrithik Roshan is probably one of the richest actors in Indian cinema alongside the likes of Shahrukh Khan and Salman Khan. Specifically, he amasses a staggering net worth of $30 million, which allows him to live a lavish lifestyle. If the actor does make his Hollywood debut as rumored recently, then his bank balance will surely take a big boost further as well. 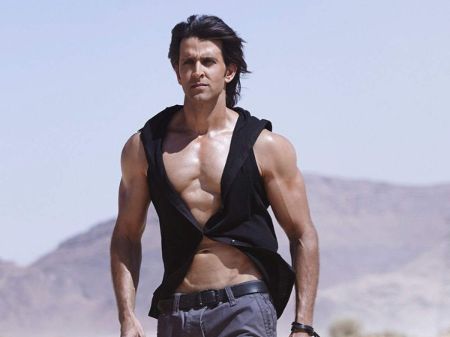 Hrithik Roshan gathers a staggering net worth of $30 million. SOURCE: Times of India

Hrithik has been a part of some of Bollywood's biggest hits, including 'Krish' which collected around $14 million at the global box office. Unlike others, he isn't someone who acts in many movies, but his rare works are extremely impactful and rated. Some of his latest works are 'Super 30', 'Agneepath,' and 'Zindagi Na Milegi Dobara.'

Actor Hrithik Roshan got married to designer Sussanne Khan in Bangalore in 2000. They were married for fourteen years before getting a divorce.

Hrehaan Roshan is the eldest child of Krish actor Hrithik Roshan and his ex-wife Sussanne Khan. He was born in 2006.

Hrithik Roshan and his former wife Sussanne Khan shared two children out of which Hridhaan Khan is the youngest one.