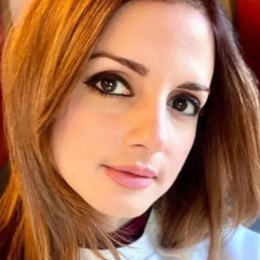 Sussanne Khan is someone who got popular due to her marital bond with Bollywood actor Hrithik Roshan. The 42-year-old who works as an interior and fashion designer is actually divorced from the actor from 'Koi Mil Gaya' and 'Zindagi Na Milegi Dobara.' The gorgeous celebrity wife launched a college branch of 'Pearl Academy' in 2014.

One of the major reasons behind the soaring popularity for designer Sussanne Khan was her ties with Bollywood sensation Hrithik Roshan. Her husband is a prominent figure in the Indian cinematic industry who left a big mark with some hit films like 'Kabhi Khushi Kabhie Gham,' 'Jodha Akbar,' and 'Krrish.' As the daughter-in-law of director Rakesh Roshan, her prominence rose in an extremely rapid rate following their marriage in 2000. 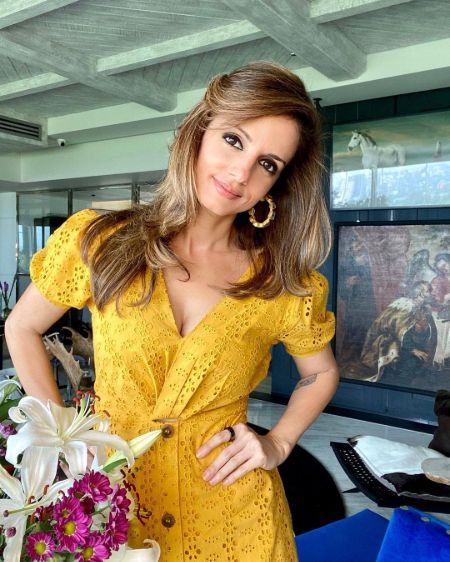 Sussanne Khan gathers a net worth of $1 million. SOURCE: Instagram

Sussanne Khan and Hrithik Roshan initially started dating in the late 1990s. Consequently, the pair made the big decision to get married in 2000. They tied the knot in a private wedding ceremony in Bangalore on 20 December 2000. Even though the couple had their differences in their background as Hrithik was a Hindu, and she was a Muslim, their respective families were quite understanding to accept their relationship. 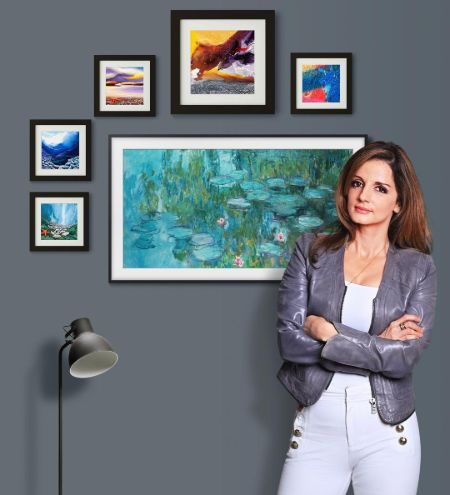 Following their marriage, Sussanne Khan and her spouse Hrithik Roshan welcomed two adorable sons named Hrehaan and Hridhaan. Although things looked perfect between them from an exterior perspective, they later parted ways with a divorce agreement in November 2014 after getting separated in December 2013. Her ex-husband was later linked with a controversial affair with actress Kangana Ranaut.

Sussanne Khan's Net Worth And Career

Sussanne Khan might no longer be married to her Bollywood superstar husband Hrithik Roshan, but she still co-parents their two sons. Following their divorce agreement, she received the right to earn a significant sum of money as spousal support. According to estimates, Khan gathers a whopping net worth of $1 million as of November 2020. 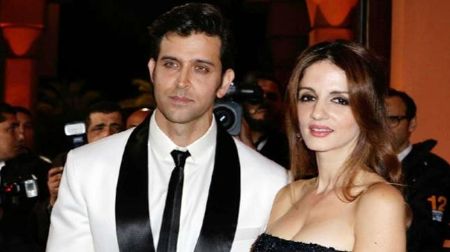 She started her professional journey in 1996 as an interior designer. With every year, her portfolio kept on getting better, and in 2011, she partnered with Gauri Khan, a reputed film producer and the wife of King Khan Shahrukh Khan, to launch The Charcoal Project in India. It was one of the most popular and first-ever interior fashion design stores. Later, she even worked with an e-commerce fashion company called 'The Label Life.'

For more news and biographies about your favorite stars, please stay connected with us at  Married Wiki.

Sussanne Khan is the ex-wife of Bollywood sensation Hrithik Roshan. They dated from 1996 and tied the knot in 2000. Later, the divorced in 2014.

Sussanne Khan and her ex-husband shared two children. Their eldest son Hreehan Roshan was born in 2006.

Hrithik Roshan and Sussanne Khan welcomed their second son named Hridhaan Khan in 2008. He has an elder sibling named Hrehaan.