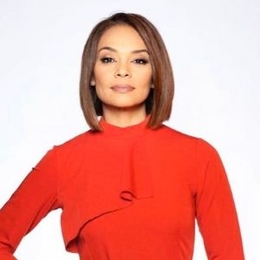 Ilia Calderon has proven that one can achieve anything through hard work and dedication. Calderon was born and raised in a small, poverty-stricken town in Colombia. But now she is the anchor of prime-time news on a major network in the United States because of her excellent work ethic and dreams of achieving big in life. 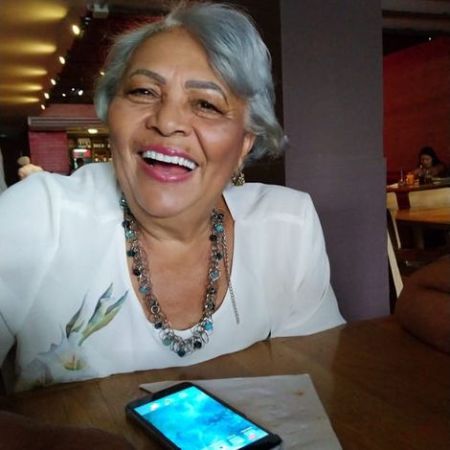 Talking about her family, Ilia and her two sisters were raised by a single mother. By heritage, she is Afro-Colombian.

Ilia and Eugene Jang tied the knot more than a decade ago after getting introduced by a mutual friend in Miami. Eugene is a Korean -American Physical therapist based in Florida. 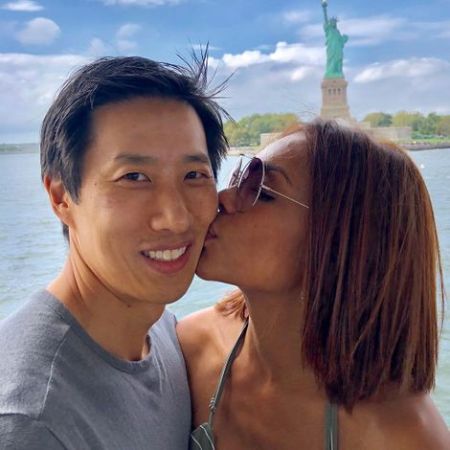 Though the pair has been married for over ten years, there have been no rumors of separation, and the couple lives happily. When asked what is the secret behind her successful marriage, the anchor replied that they balanced each other out. She explained that she likes everything fast, whereas her husband is more patient.

Ilia Calderon gave birth to a daughter Anna Jang-Calderon on October 26, 2012, at the age of forty. 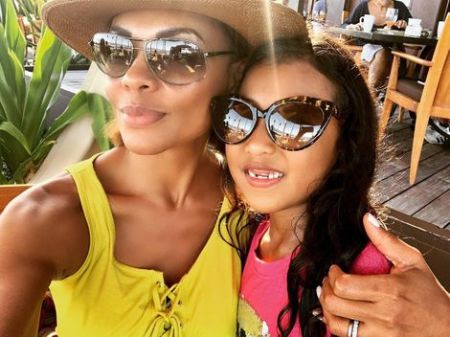 For Calderon becoming a mother was not easy. She was diagnosed with endometriosis and underwent three surgeries to remove uterine fibroids and conceive Anna via in vitro fertilization. Thankfully all her difficulties paid off when her daughter was born healthy.

Ilia co-anchors the 6:30 PM news Noticiero Univision with veteran reporter Jorge Ramos since 2017. When she was hired for this position, history was created. She became the first Afro-Latina to anchor a news desk from Monday through Friday on a major network in the United States. Before Noticiero Univision, she was co-anchor of Primer Impacto Fin de Semana and Primer Impacto. 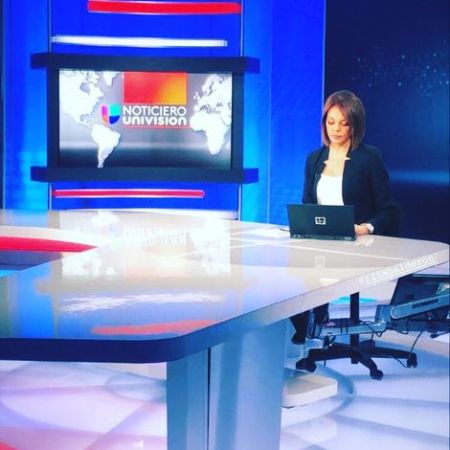 The veteran journalist started her journalism career in her home country of Colombia. She first presented news shows on the regional channel Teleantioquia and later on national television for Noticiero CM&. In 2001, she moved to the USA after a job opportunity at Telemundo. After working there for six years, she joined Univision.

Ilia Calderon's Salary and Net Worth

On average, a news anchor at Univision earns $75,261 a year. Since Calderon is a veteran journalist, she likely makes more than the average. As of 2023, her net worth is $1.5 million.

Eugene Jang is a physical therapist who is based in Miami, Florida. He and Ilia are married for more than a decade.

Anna Jang-Calderon is the only child of Ilia Calderon and Eugene Jang. She was conceived through in-vitro fertilization.