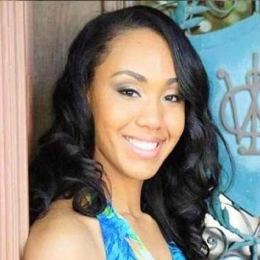 Ilyne Nash rose to limelight after dating the famous American football player Dez Bryant. Dez is popular for playing in the Dallas Cowboys team as a Wide receiver.

Ilyne Nash is in a relationship with her longtime boyfriend, a famous American football player Dez Bryant. The duo shares a good bond and is together for a long time. Moreover, the couple is deeply in love and everybody is eagerly waiting for the duo to share the wedding vows. 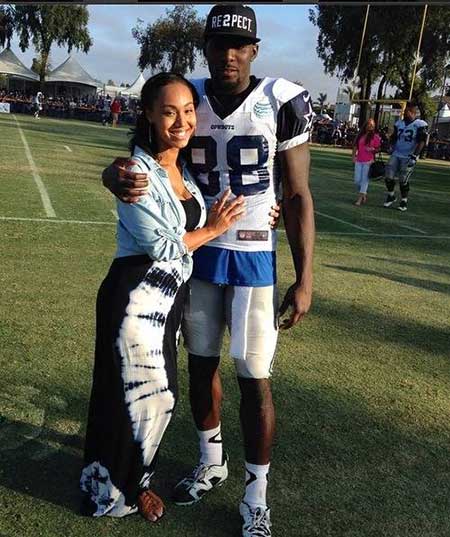 Ilyne Nash and her partner Dez Bryant.
SOURCE: The Ballerlife

The pair is a perfect example of how a longterm relationship can be successful. What's more, the couple is blessed parents of their two adorable kids, one son Dez Bryant Jr. born on June 25, 2010, and one daughter Isabella Rose Bryant born on December 5, 2015. Further, Ilyne is a stepmother of her husband's son Zayne Bryant, who was born from his previous relationship. 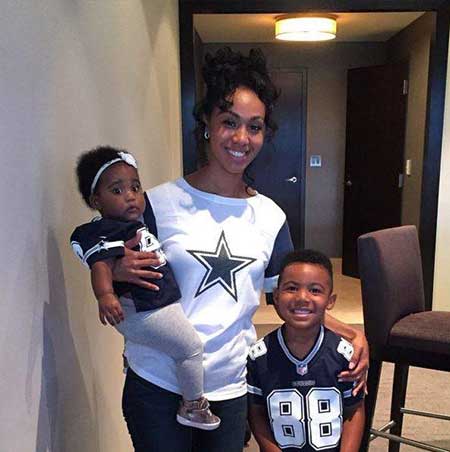 Despite the unconditional love, the duo was rumored to be separated as they aren't seen in public together from a long time. Besides, there are no official confirmations about the pair's breakup.

Ilyne is never rumored to be dating another person than Dez, however, her husband was previously rumored for dating Briana Hooks firstly. What's interesting is that he was told to be dating Nash and Hooks at the same time. After that, he was rumored for dating the famous rapper Trina. Besides, the rumor was later found to be just a false truth when Bryant's advisor explained saying,

"There is no truth to the rumors that Dez Bryant is dating rapper Trina. Dez is very much in love with a long-term partner, Ilyne Nash, with whom he is looking forward to building a home."

"Additionally, as a proud new father of Dez Bryant Jr., it is important for him to defend the bond within his family."

Nash once fell in a controversy when a guy named Ray Rice shared a video of Dez allegedly dragging Nash from one car to another. A police report was said to be filed about the incident, however, no arrests was made. Additionally, later the report stated that there was no offense done and people were just making it bigger than the actual incident.

What is the Net Worth of Ilyne Nash? Know about her Salary and Earnings

Ilyne Nash maintained to make her profession a low-key, therefore, there is less known about her works. Besides, we have some information about her beau who holds a net worth of $23 million as of 2019. In addition, he signed an extension contract in 2015 for $70 million for his team Dallas Cowboys. 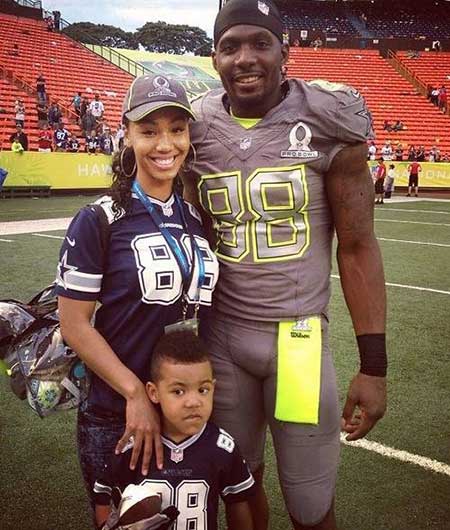 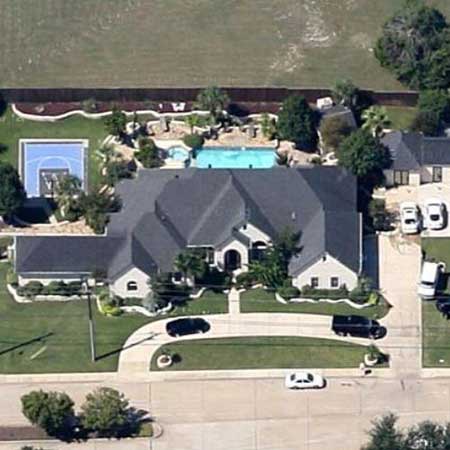 As being a millionaire, Ilyne's soulmate Dez owns a big mansion in the city of DeSoto, Texas. As seen in the photo, the house owns a swimming pool, one basketball court, a garage, and an additional two small buildings in the backside of the main house. More to that, the average price of the house in DeSoto starts from $225, 900 to a high price of $1,299,000. 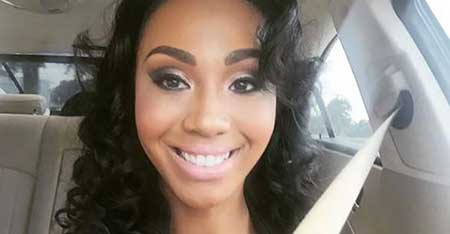 Ilyne Nash, the better half of the famous American football player Dez Bryant.

Nash and Dez are a blessed parent of their two adorable kids, and one of them is a son Dez Bryant Jr. born on June 25, 2010.

Nash and Dez are a blessed parent of their two adorable kids, and one of them is a daughter Isabella Roose Bryant born on December 5, 2015.