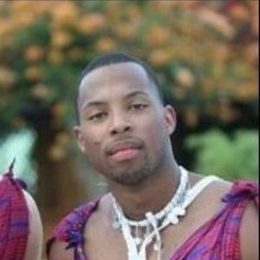 Isaac Shingange is best known for being the brother of South African television host and radio DJ Trevor Noah. Noah is a big name in the entertainment industry and hosts a late-night talk show titled "The Daily Show."

Who Is The Girlfriend of Isaac Shingange?

Isaac Shingange has always maintained privacy about his personal life, making one more curious to know about him, especially his dating life. So is he in a romantic relationship with someone? 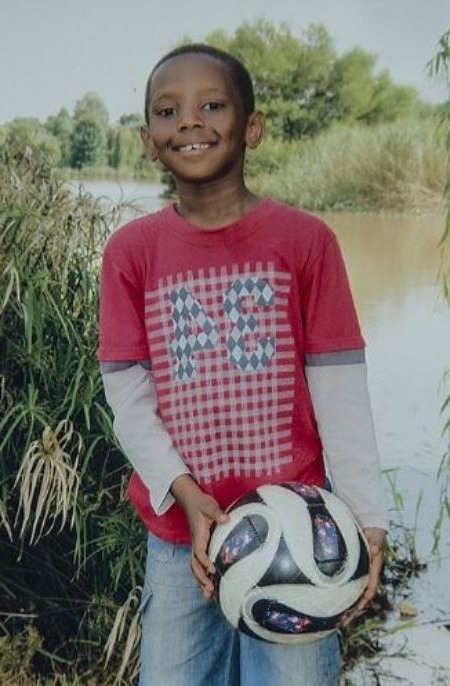 A young Issac Shingange was holding a football. SOURCE: bographygist

The good news for girls is that the celebrity brother seems to be single, as Isaac is not linked to any women romantically. In the modern era of social media, it is rare for people to be inactive on its platforms. But it seems Isaac prefers to live a low-key life, so he is available on none of them.

As his dating life is far from the eyes of the media and fans, it's not a simple task to assure him anything about his present lover. The guy who rose to fame only because of his star half-sibling might be hiding each of his stuff. Still, we are waiting for something exciting in his life.

Isaac Shingange - Had An Abusive Father

Isaac Shingang's parents Patricia Nombuyiselo and her first husband, Abel Shingange, exchanged the vows in 1992. When she thought of finding a perfect man, she fell into the hands of Abel, who made her life miserable. 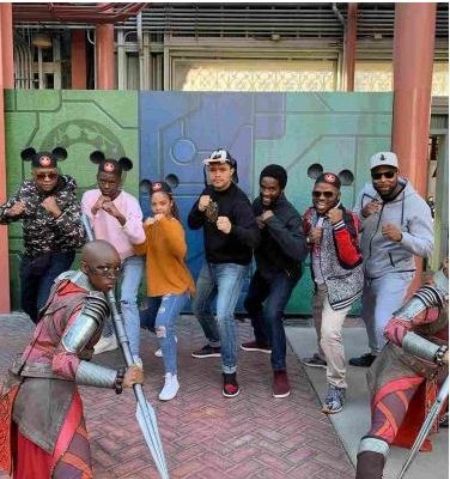 Issac Shingange was posing with his friends. SOURCE: bographygist

Furthermore, Patricia was the victim of physical abuse. Having two children didn't make her then-husband think twice before abusing her. The two eventually divorced in 1996 when she couldn't deal with him anymore.

After the divorce from her husband, Patricia married for the second time with Sfiso Khoza in 2009. About 13-years after her divorce, Abel came to hurt his ex-wife, leaving her in near-death condition when he shot her in the lower torso and the head.

Additionally, Patricia's spinal cord and blood vessels weren't affected, and she survived with minor injuries. What's more, Abel also searched for Noah to shoot him down when Noah confronted him about what he did. Abel was convicted of attempting murder in 2011.

The situation also led Noah to relocate to the United States.  Other than that, Isaac still shares a great bonding with Noah Trevor, who sees him as his brother rather than the son of a step-father.

What's the Net Worth of Isaac Shingange?

Isaac Shingange is living a content life. Despite watching their dad mistreat them and their mum, childhood difficulties and poor background, the family didn't let their past haunt their big dreams. His brother Trevor is the most talked-about and famous child in his family.

Here's the video of Trevor Noah speaking about his fierce mother.

Well, Noah's estimated networth is a jaw-dropping $100 million, thanks to his great contribution to the television field. He began his career at the young age of 18 in the south African soap opera Isidingo. Then, Noah became one of the top stand-up comedians in the US.

Besides, Noah took on a correspondent role on the late-night television show Daily Show With Jon Stewart. Upon Stewart announcing his departure from the show in 2015, the uprising star came on as his permanent replacement.