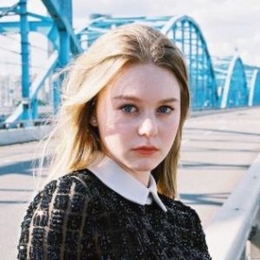 Isabella Crovetti is an accomplished child actress who comes from a creative family. Crovetti is noted for comedic roles for television shows & appearances on CSI: Miami, Its Always Sunny in Philadelphia, and In Plain Sight.

When it comes to keeping the information about one's personal life out of sight, the American child actress Isabella Crovetti is proficient in the business. To this day, the past and present chemistry of Isabella, if any, is a mystery to many. 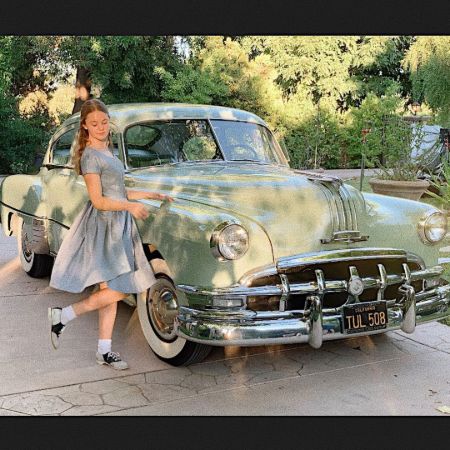 Despite being a popular figure in the US, Isabella is among the few celebrities who prefer privacy over fame. Even though Crovetti has a big online presence, this young lady never posted anything which hints that she is in love with anyone.

Maybe in the coming days, the Joy actress might surely give an update on her relationship status. Currently, she's super-focused on her career and lives a blissful life with her family in Los Angeles.

What's the Net Worth of Isabella Crovetti?

In 2010, at the early age of five, Isabella Crovetti began her acting career by playing small roles on television and commercials. Isabella is no stranger to film and television, having both of her parents having careers in the entertainment industry. 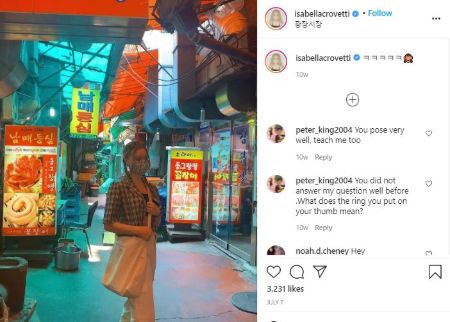 Isabella Crovetti during her visit to South Korea. SOURCE: Instagram (isabellacrovetti)
Well, Isabella was fortunate enough to be booking commercials, voice-overs, television after she signed with the Osbrink talent agency. Eventually, Isabella met with the film directors such as Cameron Crowe, Shawn Levy, and David O Russell.

Check out the video of Isabella Crovetti speaking about starring in Netflix's He's All That.

Some of the shows Isabella worked on include Mike and Molly, In Plain Sight, and Scorpion. From her prosperous and young career in the acting industry, Crovetti has summoned a decent net worth of $200,000. At present, Ms. Crovetti is busy filming the Netflix hit film 'He's All That.'