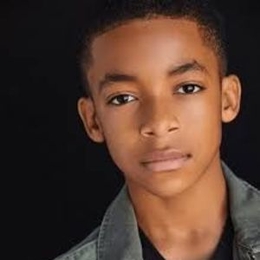 Isaiah Russell-Bailey is an American actor who is best known for playing 'Shaka McKellan' in the TV series Family Reunion.' He is also known for his work in 'We Can Be Heroes' and 'Criminal Minds.'

Isaiah Russell-Bailey was born on December 9, 2006, and as of the writing of this article, is 15-years-of age in January 2022. His birthplace is Fort Worth, Texas, and he is an American citizen.

Isaiah is the only child of actress and dancer Brittany Russell. There is not much information about his father; however, some media outlets claim that rapper Chingy is his father. 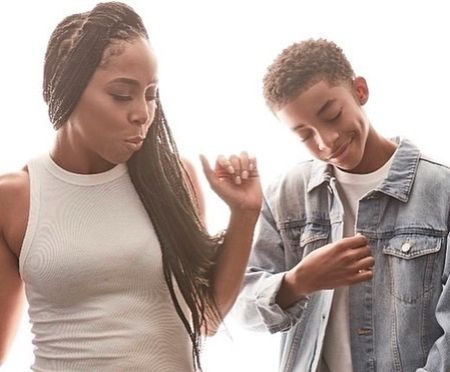 As for Isiah's relationship status, it seems like the teen actor is currently single. There are no photos on his Instagram that suggest he is dating. Also, there are no affair rumors of him in th media.

Isaiah Russell-Bailey debuted in 2018 with a small role in the hit TV series Criminal Minds. Since then, he has been part of many successful projects such as S.W.A.T, Family Reunion, and Raven's Home. Most recently, he was seen in the Netflix movie We Can be Heroes as Rewind. 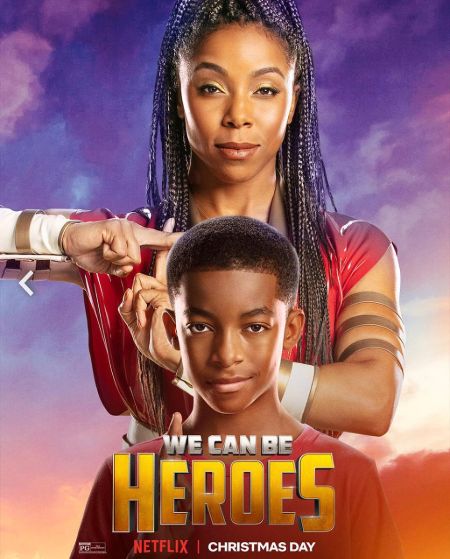 Isaiah is soon to be seen on the new post-production project called Crater where he will portray the role of Caleb O'Conell. Crater releases in 2022. Needless to mention, the future of Isaiah as an actor looks even brighter.

In addition to acting, Texas native does a lot of modeling works and he has appeared in numerous national print and television campaigns. His Net worth as of 2021 is estimated to be around $145,000. 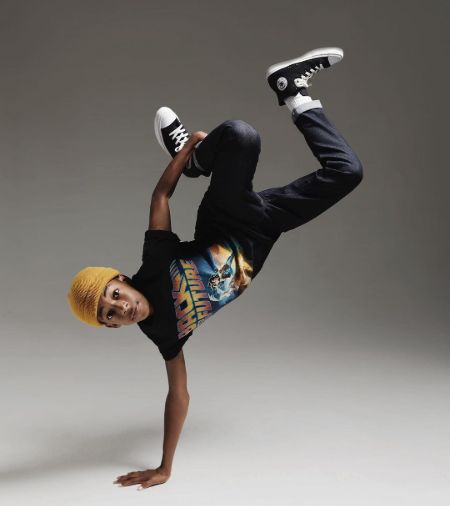