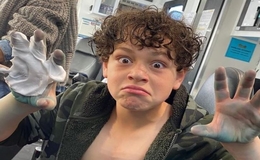 After watching the family comedy movie, Yes Day, it's certain that the child actor Julian Lerner is going places and will have a great career path in the movie industry.

Currently standing at the height of 4 feet 11 inches, the child actor Julian Lerner has won thousands of hearts for his latest role in Netflix's comedy movie, Yes Day where he co-starred Jennifer Garner and Jenna Ortega. 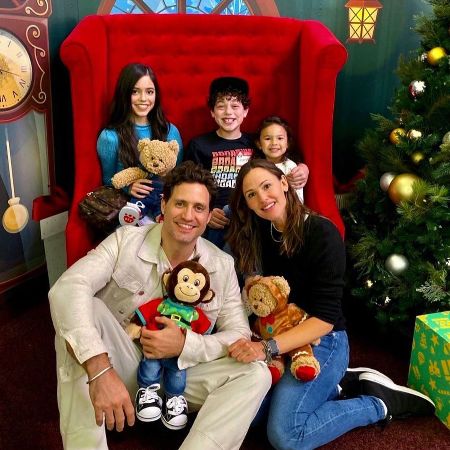 The talented child actor Julian Lerner is among the casts in Yes Day, a Netflix family comedy. SOURCE: Instagram

But, Yes Day is definitely not the first project of Lerner who has been in the movie industry for the past six years. Needless to say, Julian had to work hard since the age of seven years to chase his acting dream which ain't easy in Hollywood.

Well, to add more on Lerner's film credits, the child actor debuted with a minor role of Cian in Super Wings! which was followed by Pottersville, and short film - Every Other Weekend.

Not to mention, Lerner also appeared on famous TV shows that include The Tonight Show Starring Jimmy Fallon, Last Week Tonight with John Oliver and Saturday Night Live as the young Pete Davidson.

The New York native who is next up for The Wonder Years, likewise, has appeared on other projects such as From Now, Christmas with Arwen, Catching Up with Ashley, Escape from Virtual Island, and Leo the Lionhearted.

Meanwhile, Julian Lerner who hails from Manhatten is not only passionate about acting as he can also sing and play guitar. He is indeed very fond of music. But, what else do we know about Julian? 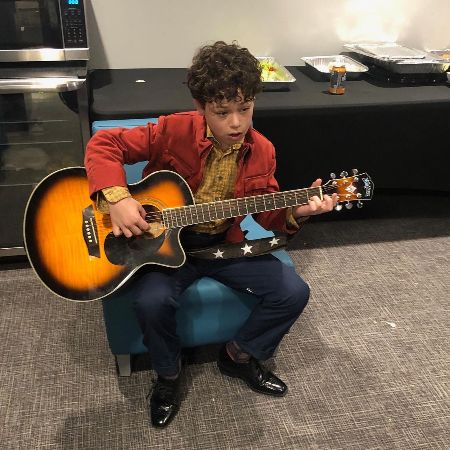 The multi-talented artist Julian Lerner can act and sing too. SOURCE: Instagram

Well, Julian who has been acting for the last several years is currently 13 years old and turns 14 in 2021. Not to mention, Julian was born in 2007 and celebrates his birthday on 6th November which makes Scorpio his horoscope sign.

Also, not to let it go, Julian probably wouldn't have been here without the support of his parents aka mother Erin Bellard and father Daniel Lerner who is professionally an author and lecturer at the New York University where he teaches the Science of Happiness. 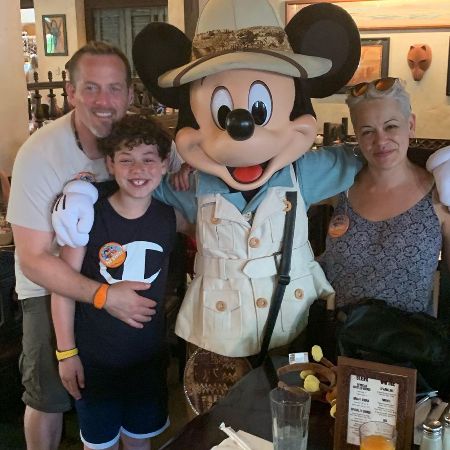 A family picture of Julian Lerner with his mum and dad with whom he lives in New York. SOURCE: Instagram

Fans can follow the future star in the making on social media pages such as his Instagram where Julian has already surpassed more than 13K followers and actively shares his next acting ventures and whereabouts.