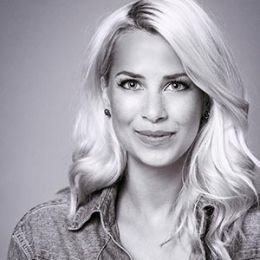 Canadian producer, Jacinta Kuznetsov holds a decent career producing TV series and movies. She came to limelight after being in a relationship with Canadian star, she produced some hit series like 'Brother vs. Brother', 'Menu Match-Up', 'Property Brothers at Home', and a few more. She also appeared in a series 'Property Brothers at Home' as herself.

Jacinta Kuznetsov Personal Life; Is She Engaged? Her Ex-Boyfriend?

After being in a relationship with famous Canadian TV personality Jonathan Scott in past, Jacinta Kuznetsov is now engaged to photographer, filmmaker, and conservationist Will Allen. Soon to be husband and wife are happily tied in a blissful relationship.

It was in November 2018, when Jacinta announced that she said yes to her lover when he popped up the question. She went on to post a picture with a long caption ending up with #yesyesyes to her BFF Allen. Have a look at the picture! 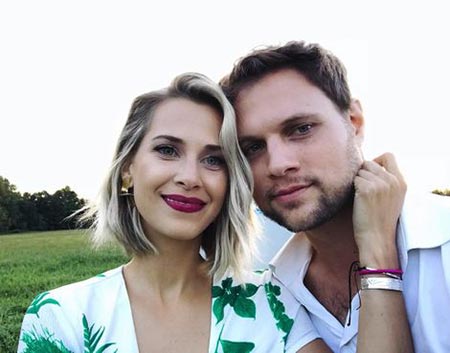 After being good friends for around six years, she got engaged with Allen. However, she was in a relationship with her ex-boyfriend Jonathan Scott for around three years from 2015 to 2018. She was open about their affair and was happy with Scott.

Check out the video where she talks about her relationship with Scott!

In 2015, Scott first approached her in Toronto which she took casually. Later he sought her in social media, found her, and had a chat for a few months before going on their first date.

The duo parted ways in April 2018 and just after eight months and she got engaged to her now fiance. Scott's reaction to her engagement was a wish to her. He said,

Jacinta and Scott separated with their friendship still on. However, both were heartbroken and Scott dropped a few words saying,

"Regardless of what we had, I’ve come to terms with the fact that we were not right as life partners. Though we don’t speak regularly, we are on good terms and both know we are there if needed."

As of now, Jacinta seems to be pretty stable with her engagement with Will. The couple has not decided their wedding plan as of now.

Jacinta Kuznetsov Career; Know About Her Net Worth

With the career in producing TV series, Jacinta Kuznetsov makes a net worth of around $200,000 to $500,000. She recently came to limelight after she produced Property Brothers at Home in 2017 and worked in few more afterward. 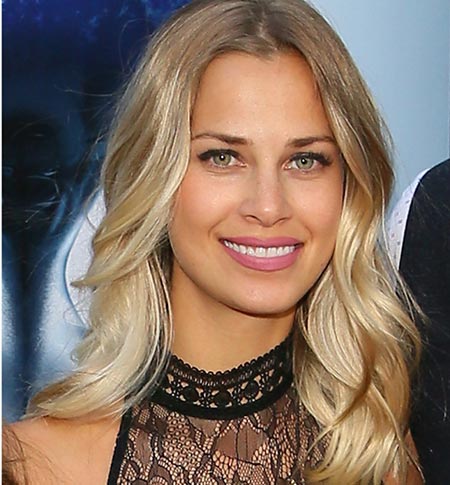 Kuznetsov's career in the industry began after she came to spotlight with her dating life with her ex-boyfriend Jonathan Scott. She produced a few TV series since 2017 and also works as a development producer at Scott Entertainment.

Normally, a producer working on a film or TV makes an average salary of around $68,000 a year. She garnishes quite a solid amount from producing.

Born on June 14, 1988, in Canada, Jacinta Kuznetsov currently resides in Canada. She is of Caucasian ethnicity and holds Canadian nationality. Her zodiac sign is Gemini. 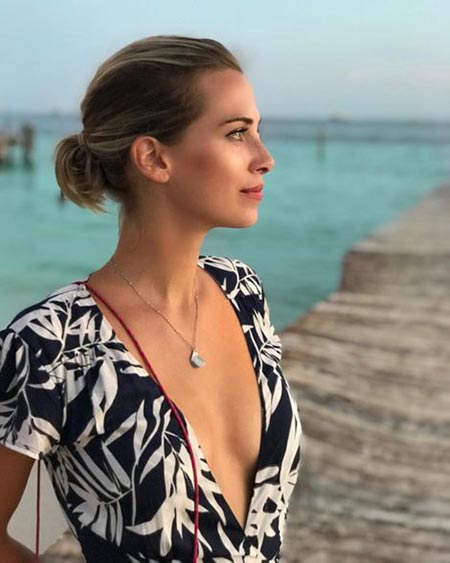 Jacinta grew up in the country she was born. She gained popularity after being in a relationship with her ex-boyfriend Jonathan Scott. She started off as a producer for the Scott Entertainment and also for The Strombo Show which is a Canadian talk show.