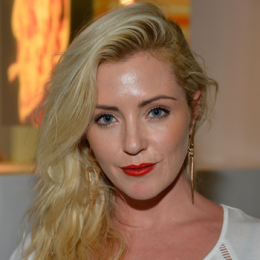 Australian actress Jacinta Patrice Stapleton has been known best for the portrayal of Amy Greenwood in the soap opera Neighbours and for her appearances in Blue Heelers, All Saints and Dirt Game. She was born in Melbourne, Australia and has been active in the acting fraternity since 1988. She has also starred in the drama Stingers as well as on the medical drama MDA.

Jacinta is a secretive personality who does not wish to reveal the details in regards to her personal life into the public. She has never been linked with anyone from the acting fraternity and even if she has a boyfriend she likes to hide the details regarding the matter. It currently seems that she is single and has certainly never been married, never been engaged and has no children yet.