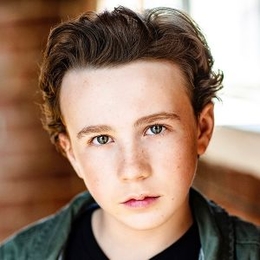 Jack Fulton is a Canadian teen actor who is known for his work in 'Detention Adventure' and 'Shadowhunters' among others. 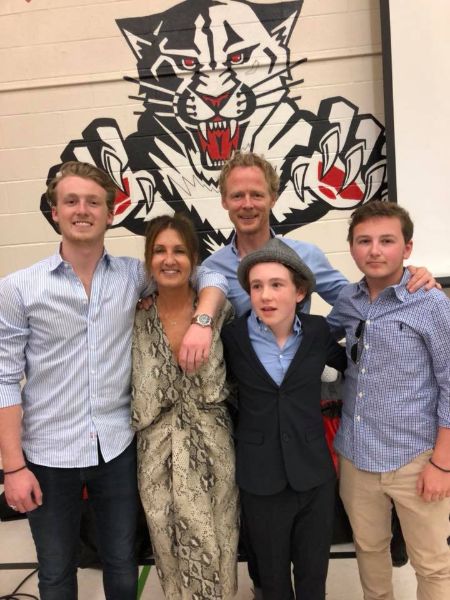 Jack's father's name is Trent Fulton, and his mother's name is Tonya Katz. He is the youngest child of his parents. He has two older brothers named Max Fulton and Benny Fulton.

Jack Fulton's Career and Net Worth

Jack Fulton started professionally acting when he was just six years old. He made his debut with a short film Night Light back in 2012. 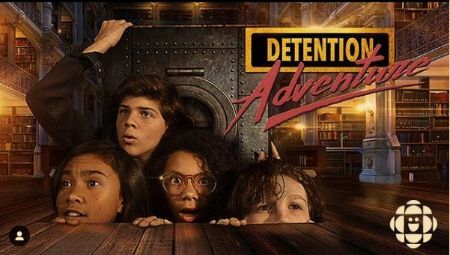 Since then, the Toronto-based actor has worked on over three dozen projects, including Shadowhunters, Detention Adventure, and 12 Monkeys. He has also featured in several Hallmark and Lifetime movies, including His Turn and Hello, It's Me. His Net Worth as of 2021 is estimated to be around $600,000. 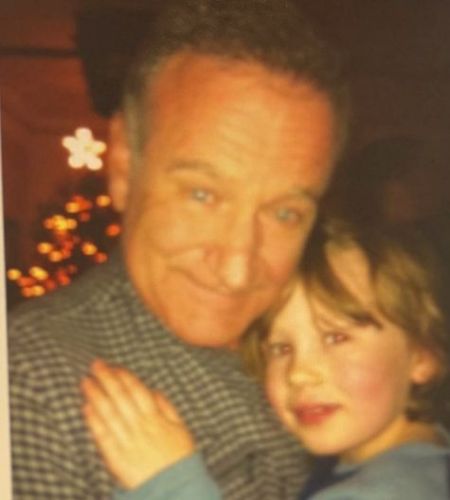