Home Article Jumanji Actor Robin Williams Married To Three Wives; He Fathered Three Children From His Relationship; Committed Suicide Due To Depression In 2014

Jumanji Actor Robin Williams Married To Three Wives; He Fathered Three Children From His Relationship; Committed Suicide Due To Depression In 2014 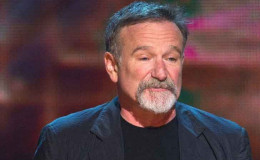 Robin Williams left millions of his fans and family shocked and grieving when he took his life in August 2014. His widow, Susan Schneider took almost a year to uncover the real cause of his death.

Robin Williams left millions of his fans and family shocked and grieving when he took his life in August 2014. His widow, Susan Schneider took almost a year to uncover the real cause of his death. Three of his kids Zachary Williams, Zelda Williams and Cody Alan Williams is doing quite well in their respective professions.

A New York Times reporter Dave Itzkoff has recently published the biography of the star named 'Robin' nearly four years after the tragic incident. Wanna know details about his tumultuous life, his past affairs, kids, and marriage? Let's dive in!

'Robin' Retells Robin Williams' Final Days: Details About His Death And Disease: What Are His Kids Doing?

A new book written by New York Times reporter Dave Itzkoff has given further highlights on the enigmatic life of Robin that includes his early career, struggle, and details about his death.

The biography published nearly 4 years after he hanged himself in his California home in August 2014. 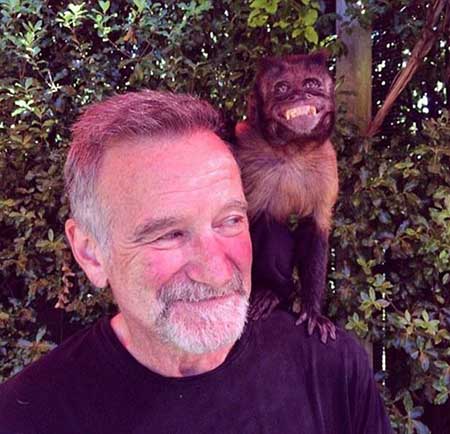 Robin Williams; one of the last photos with Hollywood monkey Crystal
Source: The Sun

The life of Americas most beloved entertainer is well depicted in the book through interviews with people close to him including his third wife, Susan Schneider, son, Zak Williams, and costars and friends Pam Dawber, Mark Pitta, Cyndi McHale, and Billy Crystal.

Though his elder son Zachary dislikes media presence, his father spoke highly of him. Zachary is married to Alex Mallick since 2008.

Zachary and Zelda made a rare public appearance together at the grand opening of an acting center named after their father in October 2016. 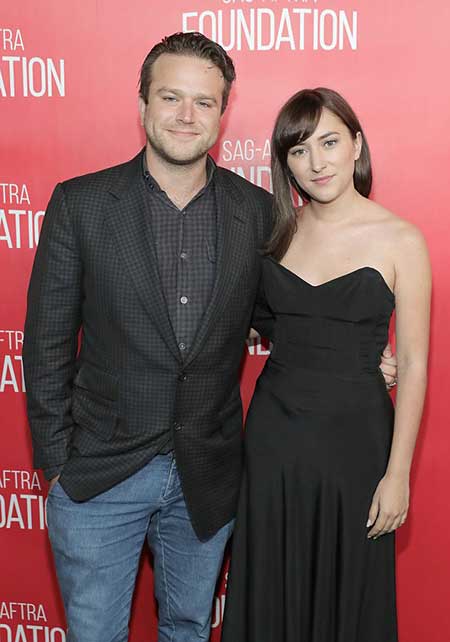 Williams was very thankful to Zach as he helped Robin to get sober; kick cocaine and alcoholism.

"I knew I couldn't be a father and live that sort of life. He's just wonderful… The most sobering and wonderful thing in my life."

His daughter Zelda followed her father's footsteps and became an actor. She made her acting debut when she was just 5 years of age. She was 15 when she performed in House of D with her father.

She was in a relationship with Australian actor Jackson Heywood at the time of his father's death. Now, the actress is most probably single.

"My last day with him was his birthday, and I will be forever grateful that my brothers and I got to spend that time alone with him, sharing gifts and laughter. He was always warm, even in his darkest moments."

Furthermore, his youngest son, Cody is in movie business too, still, not as an actor. He prefers working on the other side of the camera. He's been working as an assistant director. He started his career as a production assistant since 2001.

He is mostly known for his works in Trouble With the Curve and American Reunion.

Robin was very proud of all three of his kids. During an interview with Daily Mail, he talked about his kids and their profession:

'I’m so proud of them, and we get on really well. Zac’s going for a business degree, Cody’s studying music production, Zelda’s acting and doing great. She’s so natural. But I tell her what my father told me: ‘Great! But have a back-up profession, something secure like welding.' 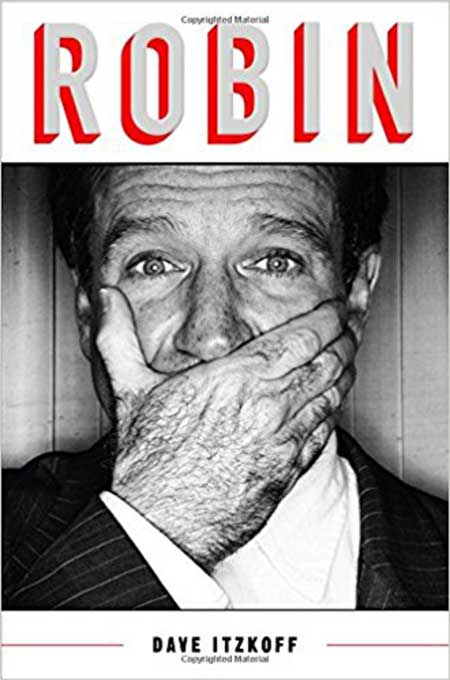 Months prior to his death, he was diagnosed with Parkinson's disease showing the symptoms like stiffness, confusion, and slumping gait.

Many people speculated that depression contributed him to the severe mental state that finally compelled him to take his life. 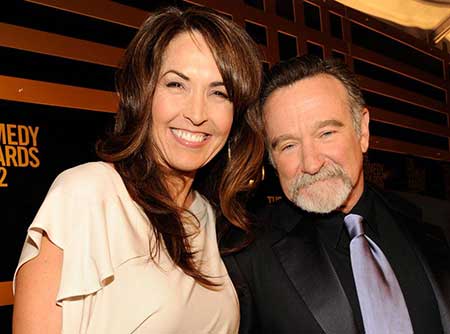 His Widow Schneider revealed the reason behind his death.

She said to People,

"It was not depression that killed Robin. Depression was one of let’s call it 50 symptoms, and it was a small one."

She stated that it was all because of a severe brain disease called diffuse Lewy body dementia or dementia with Lewy bodies (DLB). It is an incurable brain disorder linked with an increased risk of suicide.

Also see: Eight Signs to find out if you have depression

Also, it is the second leading neurodegenerative dementia after Alzheimer's that causes fluctuations in mental state, disturbance in motor neuron and hallucinations.

Sources say that Williams and Verlandi met for the first time in the year 1976 when he was working as a bartender at a tavern in San Francisco. Five years later, the couple welcomed their first child, a son, Zachary Pym "Zak" Williams.

When he was still living a happy conjugal life with Verlandi, he had an affair with their nanny, Marsha Graces. The married couple, however couldn't maintain their relationship for years long. 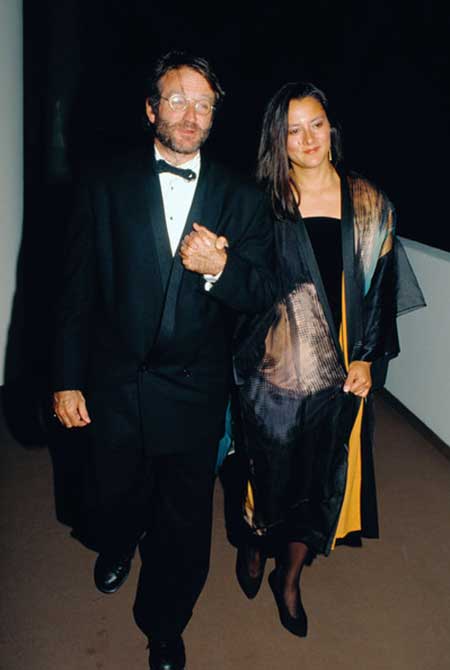 They signed a private, out-of-court separation agreement that provided him shared custody of their child. 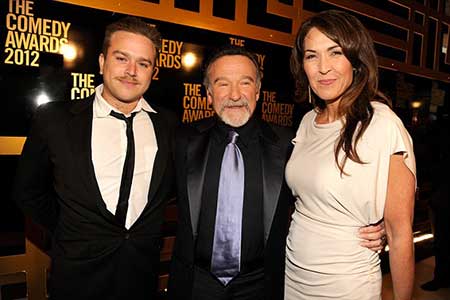 As something went wrong between the two, Graces filed for divorce in March 2008 citing some irreconcilable differences. Their official separation was finalized in 2010.

The two-high-profiled divorces cost him more than $27 million in settlements.

Williams married his third wife, a graphic designer Susan Schneider on 22 October 2011. The two lived a wonderful life together for almost 3 years until he committed suicide on 11 August 2014.

Williams widow and his three kids from his previous marriages finally settled their bitter dispute over his estate and personal belongings nearly a year after his death. 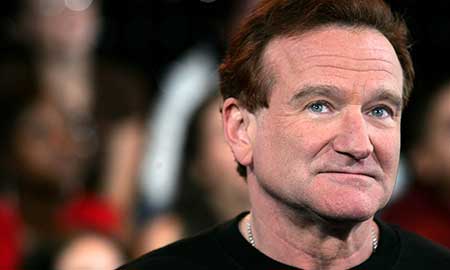