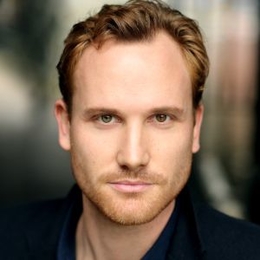 Jack Hawkins is an English actor who is known for his performance in 'Call The Midwife' and 'Raised by Wolves.'

Jack Hawkins is the Husband of Actress Camilla Arfwedson

Jack Hawkins is happily married to his long-time girlfriend, actress Camilla Arfwedson. The couple tied the Knot on October 24, 2018, in a low-key ceremony in London. 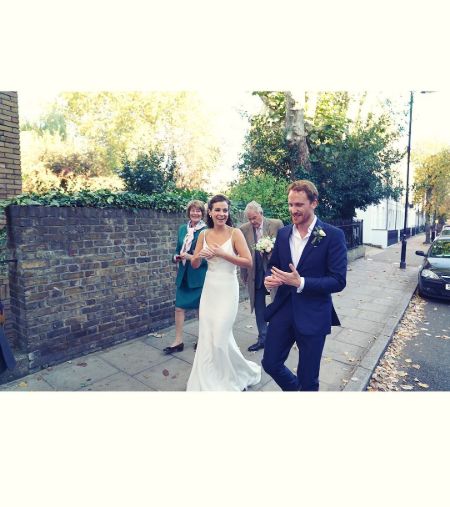 Hawkins and his now-wife first met on the set of the TV series 'Holby City' in 2016. In the show, she played a major character and the Raised by Wolves actor joined the show in a guest role. Though the couple worked for a short time, soon they started dating and after three months started living together. 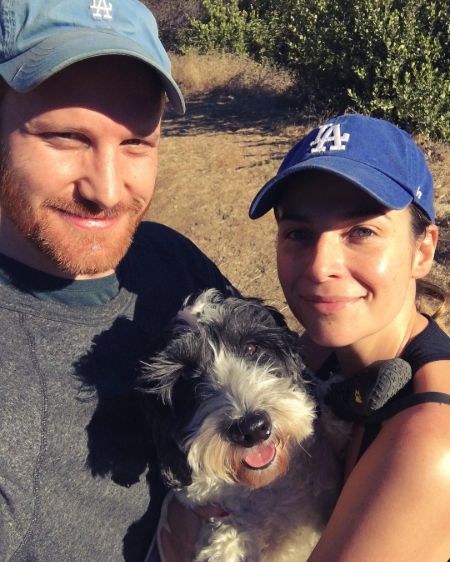 Currently, Hawkins and his wife are based in Los Angeles, California. The pair do not share a kid as of now but do have a fury child.

Jack Hawkins debuted on-screen in 2011 with the short Is This Free?. Since then, the British actor has worked in nearly two dozen projects, including Holby City, Call the Midwife, and Raised by Wolves. 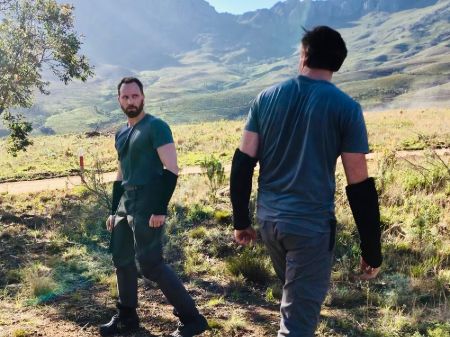 In addition to acting, Hawkins has tried his hand in other aspects of filmmaking. As of now, he has written and directed few short films. His Net worth as of 2021 is estimated to be around $350,000.

Camilla Arfwedson is an English actress who is known for her work in 'The Little Stranger' and 'The Duchess.'