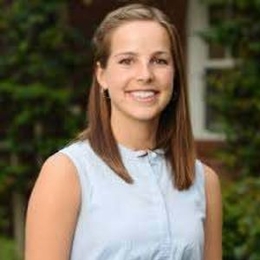 Jackie Steves is a Los Angeles based teacher who managed to get prominence as a celebrity child due to her parent's fame. Many kids tend to follow in the footsteps of their famous celebrity parents but not Jackie who believes she found her calling in teaching and works as a teacher in Los Angles. Now a teacher by profession, she tries her best to teach kids.

To everyone wondering, Jackie Steves is the only daughter of one of the renowned personalities in the US, Rick Steves. Yes, the same Rick Steves, the author of the popular travel book "Europe Through The Back Door."

Besides her famous writer pops, her mother is Anne Steves, an American nurse and a social activist. Her parents lived as a married couple for many years before calling to quit in 2010.

The female teacher also has a big brother Andy Steves, a travel enthusiast, host, writer, and businessman. Her sibling is also the writer of an award-winning guidebook, "Andy Steves's Europe: City-Hopping on a Budget," and CEO of WSA Europe, a travel and tour company for European students who wants to go on a low-budget trip. 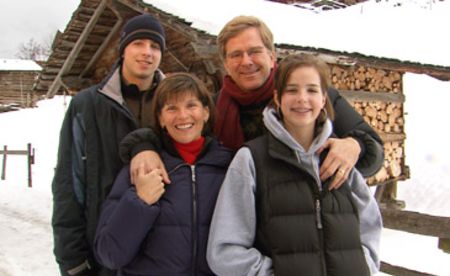 Steves has a great bond with her family and often gets together on holidays and special occasions.

Jackie Steves is in a marital relationship with her fiance-turned-husband, Damian Conrad-Davis. Her partner is a stage actor, designer, and entertainer.

In August 2019, Damian got down on his knee, holding a ring, and asked for his sweetheart's approval. Overwhelmed and amazed by surprise, Steves said 'yes,' and accepted the call, and the duo became engaged. The event took place in Malibu, California. 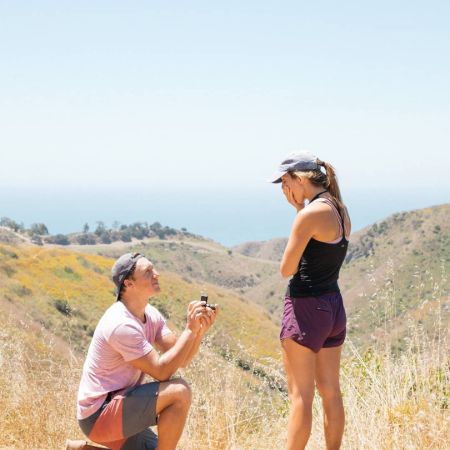 The pair is doing great and is relishing life in the best way they can. There was no public announcement of their wedding made. Jackie happily tied the knot in February 2022 in an intimate wedding ceremony. Jackie's husband shared the picture from their big day, where he could be seen carrying his bride in his arms. "What a fun wedding and what a fun life we have! Thank you to everyone who danced with us and continues dancing with us through life," Jackie wrote. 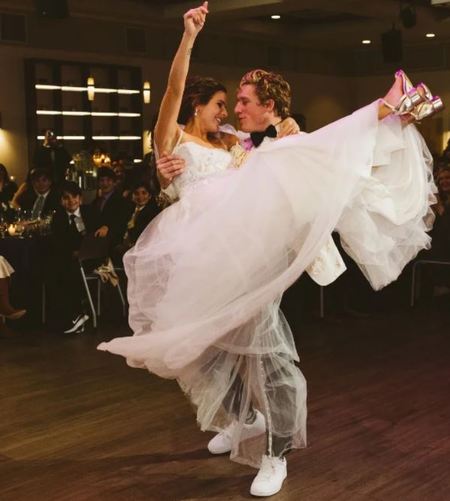 Those who know Jackie Steves can see that she is a family-oriented person. The lady is pretty active on social media. She often posts pictures on Facebook while her Instagram is private. Moreover, she appears on her close ones' Instagram posts too.

Many might question Jackie Steves's work as a teacher despite being a child of a notable figure. According to her father, Rick, Jackie found her calling as a schoolteacher, works with kids in tough neighborhoods in Washington DC and Chicago, and now brings her global perspective into Los Angeles.

The lady teaches English at Notre Dame Academy and is a member of the Josephinum Academy of the Sacred Heart. Jackie's father, Rick, is happy and respects what his daughter is doing for the betterment of kids and the American community.

Jackie Steves has been writing for a while now and has a net worth of around $600,000. On average, a teacher in the US earns $60,000 annually. Someone who has been in the teaching line for years must make a decent sum for her services.

Speaking about her father, Rick Steves is a celebrated travel writer, author, activist, and television personality. He boasts a great wealth of $10 million thanks to his affiliation in such fields.

For someone who puts others first, it is not surprising that Jackie Steves provides her services to various organizations. She has volunteered as a piano teacher and led youth faith groups at Josephinum Academy and St. Teresa of Avilla Church. 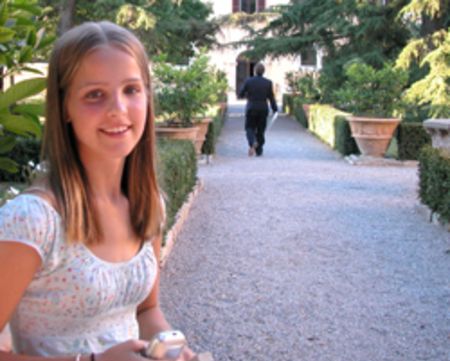 For more celebrity biographies and news, check out Married Wiki!