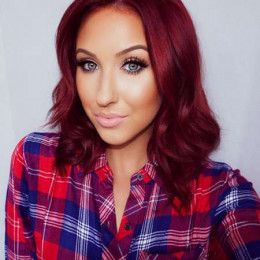 Jaclyn Hill is an American professional makeup artist, beauty and fashion blogger, and YouTube personality who is better known for posting videos to her channel Jaclynhill1. On December 20, 2011, she posted her first ever video on YouTube. By 2015 she had more than 2.5 million subscribers in her YouTube channel. She is also famous in Instagram gaining more than 775,000 followers. Her video "Kylie Jenner Inspired Makeup Tutorial" which was posted on August 25, 2014, helped her to gain more subscribers.

Jaclyn Hill is a happily married woman. She is married to her longtime boyfriend Jon Hill who is a session drummer in various bands. Her husband also does drum cover video and post it in YouTube.

Together they seem to be very happy with each other in the beginning. Till now she has not been a biological mother. She announced their divorce on 16 May 2018.

"We made good friends, not partners in life."

I swear I’m not clingy.

Rumors about her new affair swirled in the media shortly after she divorced her husband as she kept sharing a mysterious handheld shot of the pair.

"I am so thankful for you."

Here's one of the Instagram posts. The couple looks made for each other. In one of her Instagram posts, she mentioned that she wants to go on a date with him for the rest of her life. 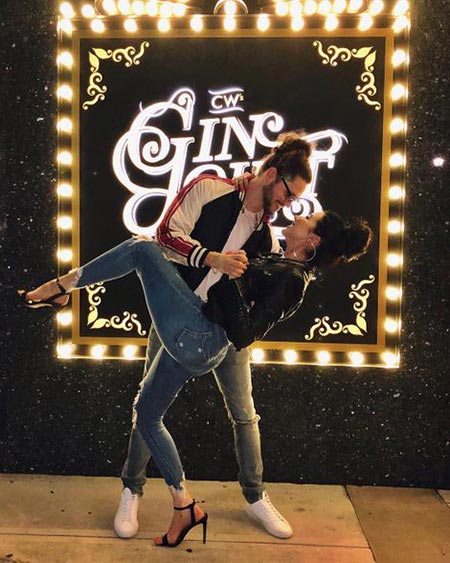 Jaclyn Hill and her boyfriend Farnum

Jaclyn Roxanne Eilers was born on 20 July 1990 in Illinois, the United States to Robin and James. She has an elder brother and an elder sister.

She was homeschooled during her childhood and later studied Photography in college.

She is famous for her self named YouTube channel where she has 5.7 million subscribers. She is renowned for her makeup tutorial videos. She is also known for her collaborations with beauty brands Morphe Cosmetics and BECCA cosmetics.

He is a very handsome guy who works as session drummer in various bands. He has also appeared in some of her videos.