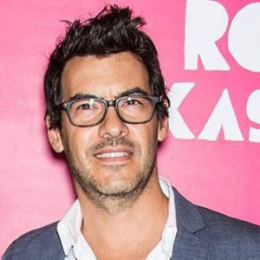 American executive producer, Jacob Pechenik is best known for his movies ‘Kiss of the Damned’, ‘Before Midnight’, ‘The Inevitable Defeat of Mister & Pete’. He is also known as the husband of popular actress Zooey Deschanel.

Who Is Jacob Pechenik's Wife? Know About Her Wedding, Children

Jacob Pechenik is married to American actress, model, and singer-songwriter Zooey Deschanel. The couple walked down the aisle on 21st June 2015. Furthermore, the wedding ceremony was held in Austin, Texas.

The pair first met while working together on Rock The Kasbah. After a couple of meeting, they finally started dating in mid-2014. Likewise, they made their first appearance together in the Emmy Award on 25 August 2014.

The Immigrant Jobs producer got engaged to girlfriend Deschanel on 17 January 2015. Similarly, the celebration for the engaged couple was held at Cataline Island on the same day as the birthday of Zooey. 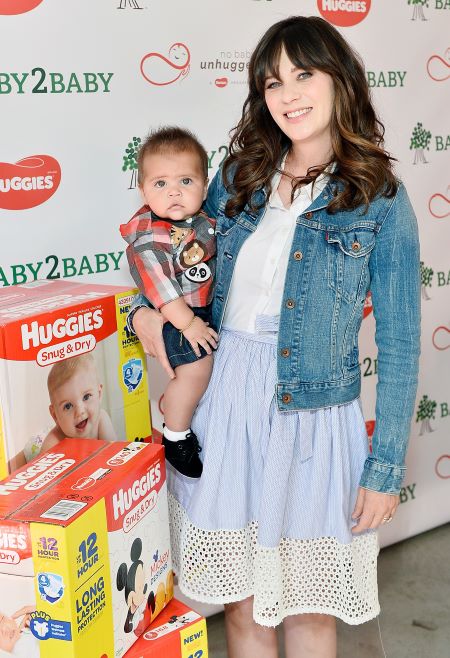 The couple is the proud parents of two children. They welcomed their first child, a daughter, Elsie Otter Pechenik on August 3, 2015, just after 2 months of their marriage. Moreover, Zooey gave birth to a son named Charlie Wolf Pechenik in May 2017. 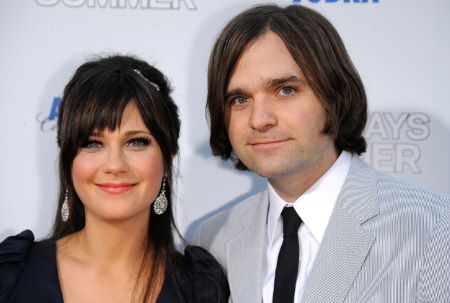 Zooey was previously married to American songwriter Ben Gibbard in 2009. However, they ended their three years of the marital relationship in 2012 but the reason for their separations is yet to be disclosed.

The duo is enjoying a happy and harmonious marital relationship together for more than four years now. So far, neither Jacob nor Zooey are involved in any kind of rumors or controversies. Moreover, the news regarding their divorce or split never surfaced on the internet.

How Much Is The Net Worth Of Jacob Pechenik? Know About Her Salary, Earnings

He debuted as an executive producer on the film Terri which made the box-office collection of $655,802. He gave some of the hits movies that helped to collect good bucks such as;

His wife Zooey also garners the net worth of $25 million and all thanks to her career as an actress, model, and singer-songwriter. Moreover, she owned a house in Manhattan Beach which she sold for $2.195 million. 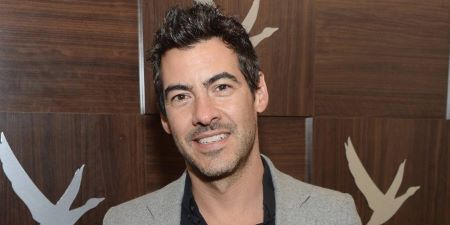 Jacob Pechenik is married to American actress, model, and singer-songwriter Zooey Deschanel. The couple walked down the aisle on 21st June 2015. Furthermore, the wedding ceremony was held among in Austin, Texas.

They welcomed their first child as a daughter, Elsie Otter Pechenik on August 3, 2015, just after 2 months of their marriage.

They welcomed their first child as a son, Charlie Wolf Pechenik in May 2017 after 2 years of their marriage.