Jacob Pechenik's Wife Zooey Deschanel is pregnant with her second child: Couple got married in 2015 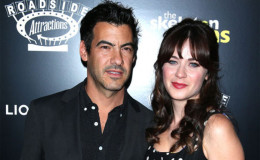 Zooey is an American actress and singer-songwriter. In 1999, she made her film debut in Mumford, followed by her role as Anita Miller in Cameron Crowe's 2000 semi-autobiographical film Almost Famous.

The beautiful and elegant Zoey Deschanel, most famous for her romantic comedy series "New Girl", will now be a mother of two!

Zoey tied the knots with her producer husband Jacob Pechenik in 2015 secretly and gave birth to their first child and now she is again flaunting her baby bumps and expecting a second child. How adorable is that?

Let's find out everything we need to know about this "to-be-mom" in this section.

People.com recently reported that the 37-year old actress and Jacob have confirmed that they are expecting their second child.

The couple in July of 2015, gave birth to their first daughter, Elsie Otter and now Zoey is again pregnant with her second baby.

Last year on December, Zoey was seen flaunting her baby bumps while walking around the town with her husband. 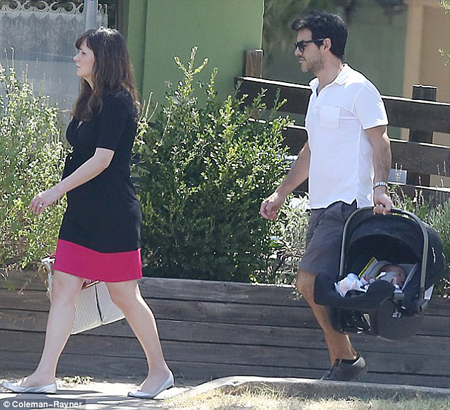 The pair still has not revealed whether the new member of the family is a boy or a girl. On an interview with Redbook magazine, Zooey told the sources that she never really felt like an adult and now being a mother of two, she feels like an adult as the responsibility has doubled up.

How did Zooey and Jacob first meet?

The "500 Days of Summer" actress, Zooey first met the father of her child, Jacob in the industry through mutual connections in 2014 and started dating since. 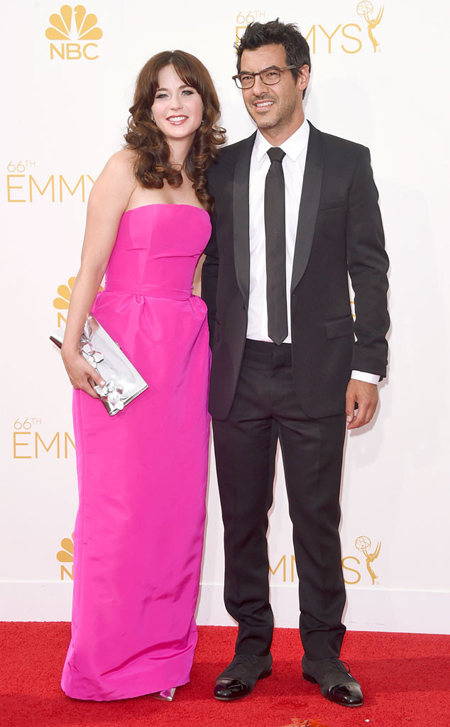 Zooey and her husband Jacob at 2016's Emmys, Source: Eonline

Jacob Pechenik is an established film producer and he has produced countless movies such as "Solace" starring Colin Farell, "Rock the Kasbah" released in 2015, "Song One" starring Anne Hathaway and so on.

Married life of Zooey and Jacob

The adorable couple after dating for a year got engaged in January of 2015 as reported by ABC News. Four months later, the pair secretly tied knots escaping the eyes of media and paparazzi in Austin.

E! Online reports that the details of their wedding have not been revealed yet and the couple has remained pretty quiet about their marriage. 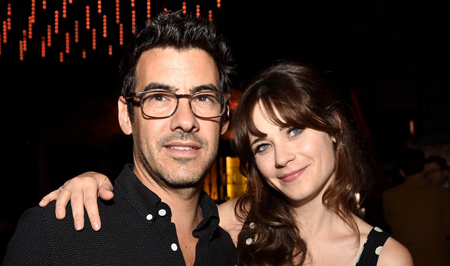 Zooey and Jacob got engaged in 2015, Source: Bustle

Also, the source further reports that Jacob proposed Zooey on Jan 17, on her birthday. How sweet! and they spent that day on Catalina Island.

It wouldn't be a birthday without a Mylar baloon!

Ever since then, the couple has been inseparable and madly in love. The wonderful family is really excited about welcoming a little baby into their family.

Zooey and Jacob have a beautiful daughter

Just months after their secret wedding, Zoey gave birth to her adorable baby daughter and named her Elsie Otter, after the name of the sea animal otters. 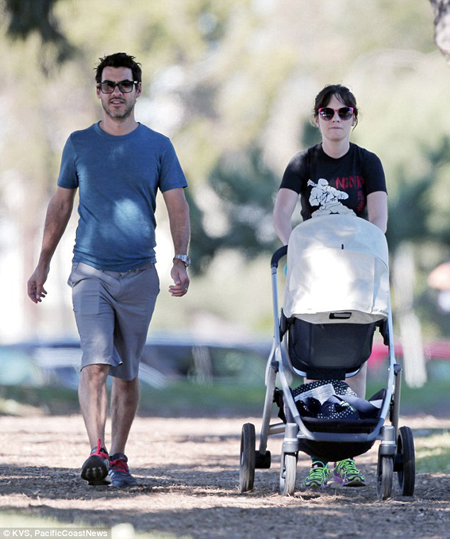 Zooey and her husband with baby daughter Elsie, Source: DailyMail

She told that both Zooey and Jacob love otters and that's why they named their daughter after it.

Here's a video of Zooey on "The Ellen Show" about her cute baby!

Zooey and her husband Jacob Pechenik welcomed their second child, baby son named Charlie Wolf, back on May 3, this year. 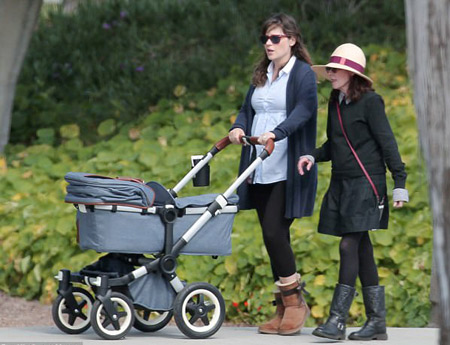 The healthy mother and baby were spotted taking the baby on a hike along with Zooey's mother Mary Jo in LA. Speaking to People, Zooey stated that she, Jacob and daughter Elsie are overjoyed to welcome the newest member to their family.

All in all, we are really happy that, the duo couple is making their family bigger and happier and we wish this wonderful family a lifetime of happiness and togetherness.