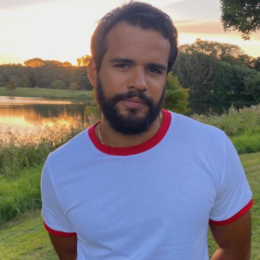 Jacob Scipio is an English writer and actor best known for his appearance in Bad Boys for Life. He has done voice-over work for the SyFy channel. Jacob performed in Cowboys & Angels, The writer's Group and As the Bell Rings.

Jacob Scipio is an unmarried man. Neither the British actor has introduced any ladies as his wife nor as his girlfriend. However, the Islington-born actor frequently receives marriage proposals from his lady fans and followers. 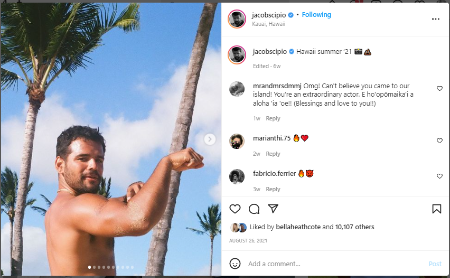 Despite being a public figure, Scipio prefers to keep personal matters away from social media. The star likes to maintain a good image in front of his well-wishers, the public and the media.

On April 14, 2019, Jacob went on a ride with a mysterious lady on his yellow jeep. Scipio hasn't introduced his partner nor mentioned her name publicly. Nonetheless, we still know the duo had a long drive to Miami, Florida, United States.

Furthermore, Jacob was spotted in matching outfits with his alleged girlfriend. Also, the pair seemed pretty close. Many of Jacob's Instagram followers questioned if she was his dream girl.

Jacob Scipio possesses an estimated net worth of $5 million, as of 2022. Jacob has proven himself as a hardworking actor in the showbiz industry. Besides acting, Jacob has written screenplays for short films. And each of the shows has premiered at the Cannes Court Metrage. 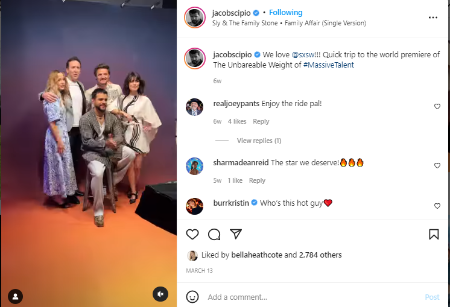 Jacob Scipio at the premiere of SXSW. SOURCE: Instagram (jacobscipio)

Scipio made his screen debut in the Screen One television series Bambino Mi in 1994. Today, He is widely famous for his appearance on Kerwhizz and Pieces of Her. 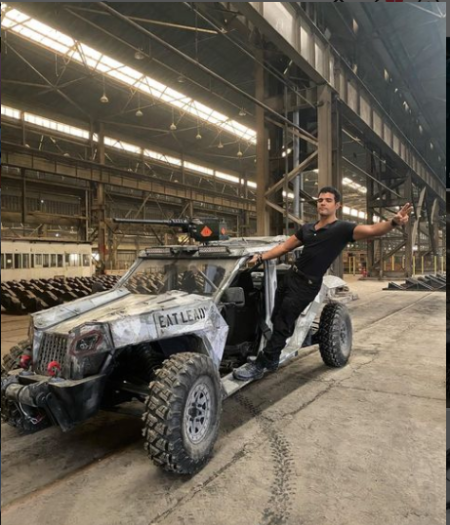 Scipio also starred in Channel Four's White Teeth as twin brothers Magid and Millat at ten. In 2008, Jacob got an offer to portray in the As the Bell Rings season two. The show aired on Disney UK. Besides, Jacob Scipio appeared in multiple movies and television series.

Jacob, likewise, performed in The Outpost, Some Girls, Bob the Builder: Mega Machines and many others. Jacob Scipio has added some projects to his name, including Cowboys & Angels, Some Girls, Undefeated, CBeebies Christmas Panto 2010: Alladin, and Holby City among others.

In 2016, Scipio co-founded a production company, "CPO Production," and produced shows like Without Remorse and Last Looks. Later, he played the character of Michael Varas in the Netflix hit series Pieces of Her. The story is based on Karin Slaughter's novel.

"Pieces of Her" season one was set to begin on March 16, 2020, and finish on July 17, 2020. Unfortunately, due to pandemics, the filing commenced in January of 2021 in Sydney, Australia. The series won the hearts of millions midst the early season. Jacob shares the screen with actresses Jessica Barden and Bella Heathcote.

Keep coming back to MarriedWiki for more exciting biographies.