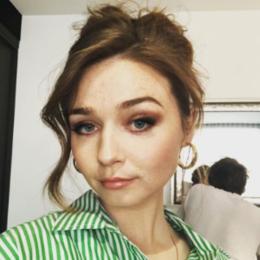 Jessica Barden is an English actress who is best known for her character as Alyssa in the Channel 4 comedy series, The End of the Fucking World. Barden also starred in Hanna, The New Romantic, Pink Skies Ahead, and The Lobster.

Jessica Barden is a married woman who walked down the aisle with her husband, Max Winkler. The pair exchanged vows in 2019 in a lavish ceremony. The newlywed couple's short-listed friends and family attended the marriage of Barden and Winkler. As for Barden's husband, Winkler is famous for directing the movie, Jungleland. 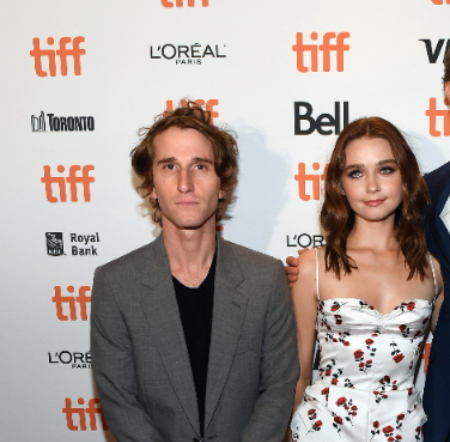 However, the pair managed to keep their relationship history low. On 19th October 2021, Barden announced she gave birth to the couple's first child. A few moments later, the actress revealed the gender of her kid, saying it was a girl via Instagram post. 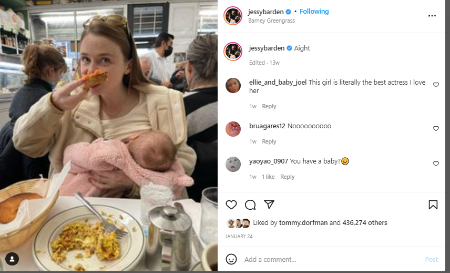 Jessica Barden has a daughter with her husband, Max Winkler. SOURCE: Instagram (Jessybarden)

Max Winkler is the birth father to Barden's child. The lovebirds reside in Los Angeles, California, United States. Followed by the arrival of their child, Jessica was often spotted out at restaurants with her husband and baby.

What is Jessica Barden's Net Worth?

Jessica Barden has summoned a whopping net worth of $1.5 million as of 2023. The English actress makes decent earnings from her successful acting career. Jessica received $55,880 annually, which is the average income of an actress in the United States. 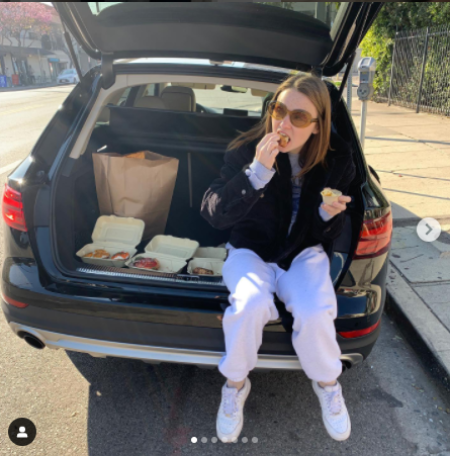 Jessica Barden's Pieces of Her was released on March 4, 2022. SOURCE: Instagram (jessybarden)

Barden made her acting debut in 1999 with a minor role in an episode of the television series My Parents Are Aliens. She starred in a few episodes of No Angels and The Chase series. In March 2007, Barden played Kayleigh Morton on the ITV soap opera Coronation Street.

Jessica made her big-screen debut in the comedy-drama Mrs. Ratcliffe's Revolution in the same year. In 2009, Barden played the character of Pea in the stage production Jerusalem in London. Jessica produced short movies like It's Not You, It's Me, Cat Run, Ten Fingers, Arrested Development, and Cop and a Half.

In 2010, Barden appeared in Tamara Drewe's film, and from 2012 to 2015, Jessica starred in the urban horror Comedown, In the Dark Half, The Outcast Mindscape, and Lullaby. Jessica played the character of Jody Long in the 2010 movie Tamara Drew with Luke Evans.

Jessica Barden portrayed Liddy in a movie adaptation of Thomas Hardy's Far from the Madding Crowd in the same year. In 2016, the starlet featured in Mindhorn, The End of the Fucking World, The New Romantic, and the Netflix hit series, Pieces of Her. Barden's latest project indeed includes "Pieces of Her." She works with Bella Heathcote, Toni Collette, and David Wenham.