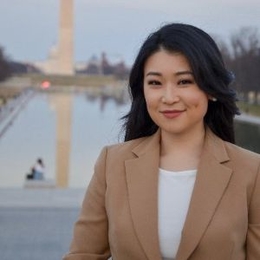 Jacqueline Yoo is a popular journalist and video editor who is best known for serving as an assistant video producer for ABC News in Washington DC.

Popular ABC multimedia news journalist Jacqueline Yoo is very accomplished with her career and popular for her age. However, Jacqueline prefers living a low-key life away from the prying eyes of the media and public. The romantic side of beautiful Jacquelin has always remained a topic of mystery for her audience. 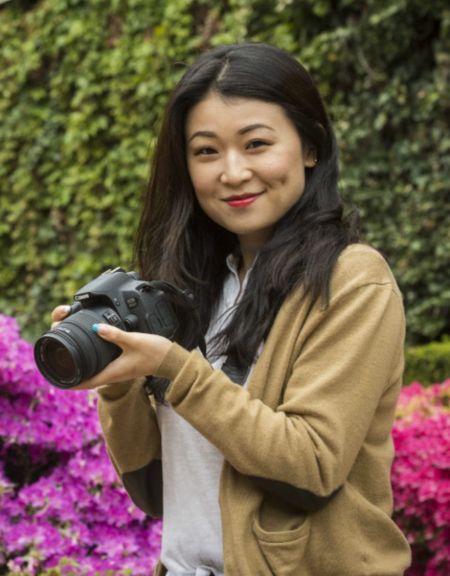 Moreover, Jacqueline was never publicly linked to someone with rumors of her being in a relationship before. Therefore, it won't be wrong to say that the multinational journalist is currently living a happy single life. Yoo also seems to be indulged more in her career growth rather than starting a love life just for now.

Raised in South Korea, Jacqueline always had a keen interest in journalism. Eventually, she started her journey in June 2012 as a junior production assistant intern in the South Korean broadcasting station Aringang Korea TV until July 2013.

On the course of pursuing a degree in Journalism at Truman State University, Jacqueline played the role of an anchor as well as a producer for a weekly televised student news show on TMN TV. Also, working as a host of her own show, 'Yoo and me tonight', it further pushed her to lead a more prevailing future. 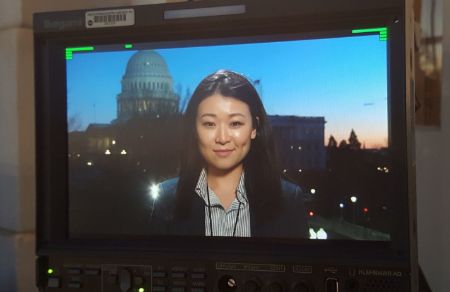 In addition, Jacqueline also anchored on the media outlet Radio Free Asia by translating Korean news, producing and editing talk shows. After that, Yoo appeared on elite News Channel ABC News as an intern. There, Jacqueline reported and edited various discussions and meetings of Congressional hearings in Capital hill, Pentagon, as per her LinkedIn.

Watch the video of ABC New's Good Morning America produced with Jacqueline Yoo and crew below.

As of now, Jacqueline Yoo is still going strong with her career. Jacqueline is publishing articles and being an integral part of the production team in ABC News since July 2018, while earning a decent fortune of $103,016 per year.

In coordination with senior ABC news anchors and correspondents, Jacqueline edits and produces videos for shows like Good Morning America, GMA3. She also worked alongside Dan Harris, Robin Roberts, Cork Graham, and more. Talking about her net worth, Jacquline is assumed to have $500k already, which she earned from various media outlets.