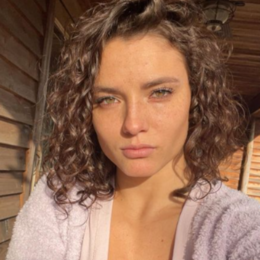 Jade Chynoweth is an actress, dancer and artist best known for roles in Batman v Superman, Step Up and The Last Ship. Jade stepped into the entertainment field in 2012 and started her career ub acting and dancing.

Jade Chynoweth, the 23-year-old dancer has been dating a professional dancer and actor Carlito Olivera for the past few years. It seems like the duo met for the first time in 2017 at some dance studios.

The lovebirds have been sharing an apartment for a long time. But, they deny revealing their plan for a wedding till today's date. Both of them are avid dance and pet lovers. For instance, the pair have adopted two different dog breeds whom they consider their own kids.

Jade Chynoweth has an estimated net worth of $1 million. She is immensely popular for her performance in the first season of Step Up: Highwater which is now available on YT premium. 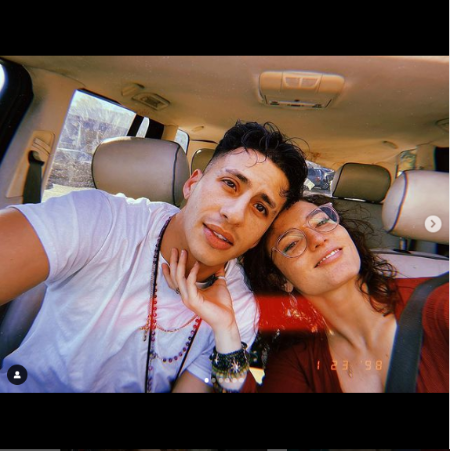 In 2012, Jade starred as a professional dancer in the Kids' Choice Awards. In 2018, Chynoweth portrayed Odalie in the upcoming dance series Step Up: High Water which aired in January 2018.

Jade Chynoweth is pretty much popular on YouTube as well. She has amassed over 149k subscribers and 11,851,764 views. Jade joined YouTube on 6th July 2011 to upload her daily life activities. Furthermore, Chynoweth performed on Rain on me, a song by Lady Gaga and Ariana Grande on the 1st June 2020.

Carlito Olivero made a huge amount from his successful career as a singer, actor and dancer. He has appeared in series like Modern Family, Rizzoli and Isles, We the Party, last Los High, and Step Up: High Water.

Olivero's movie credits include bad Samaritan, Escape Room, and escae Room: Tournament of Champions. He is featured in a commercial for Starbucks. Besides, Carlito Olivero had been a part of In-band Menudo from 2007 to 2009.

Midst his tenure at In-band Menudo, Carlito signed a multi-album contract with Epic Records and Sony BMG. The band released two debut singles More than words and Lost. The latest Menudo disbanded in 2009.