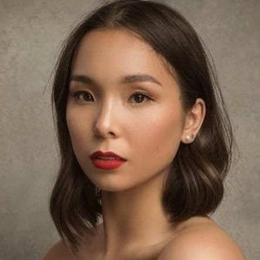 Jade Ma is a rising young actress who, early in her career, has landed a role in Marvel Cinematic Universe. She will feature in MCU'S much-awaited movie 'Black Widow.'

Jade Ma is a 23-year-old biracial actress who was born and raised in Hongkong. She currently lives in Guildford, England. 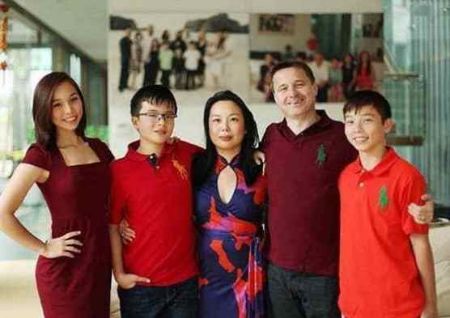 Jade Ma was born as Jade Wooldridge to a British father and Asian mother. She has two younger brothers named Jake Wooldridge and Joshua Wooldridge. Sadly, the young actress lost her father in 2017 to cancer.

Jade Ma is currently in a relationship with a guy named Jet Thorsteinsson. It is not clear when the pair started dating, but the Zero Chill actress made her relationship public on Valentine's day, 2021.

On Feb 14, 2021, she shared a couple of pictures of her boyfriend and their dog and wrote, My Valentines. She finished the caption with a heart emoji. 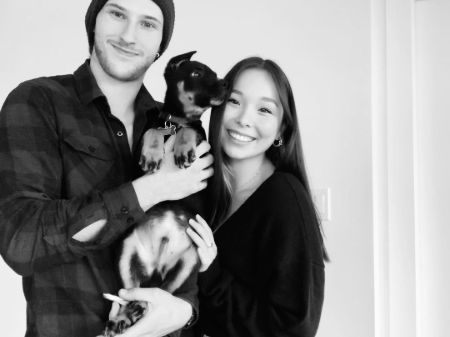 Also, Jade is not regular on her Instagram and occasionally shares personal pictures. Given she made her relationship public and shared pictures of her boyfriend to her fans suggest that she is serious about the relationship.

Jade Ma's Career and Net Worth

Growing up, Jade Ma was not interested in being an actress. Her dream was to be a doctor or work in the medical field. However, when she was fifteen, her dance teacher and her mother persuaded her to participate in a musical.

Jade loved the whole experience of working in a musical and performing and hence decided to go to an acting school and as they say rest is history.

Ma made her debut in 2018 with the film Christmas Survival. Soon after that, she was cast in MCU'S Black Widow. As of now, her character's name is not revealed, but as the release date will come closer, definitely more information about her role will come out. 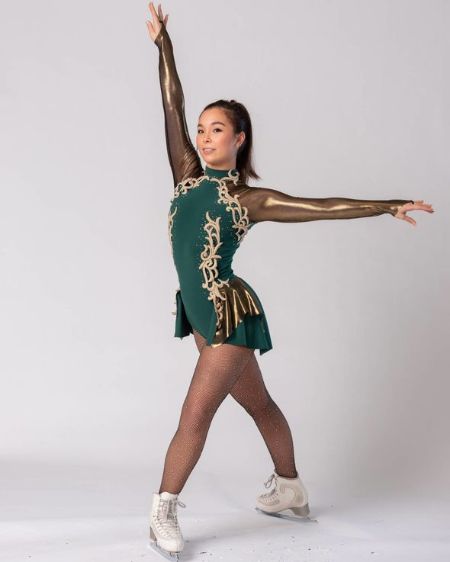 Most recently, she was seen in Netflix's series Zero Chill. In the show, she plays the role of Sky Tyler, a figure skater who is battling with serious illness.