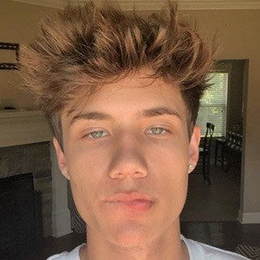 Tik Tok star Jaden Hossler and his beau Mads Lewis made such a great couple. But, news surfaced in February, that these two young love birds broke up, which of course broke a lot of their fans' hearts. Could that be true?

Like any TikTok celebrities, Jaden Hossler as well as took the video-sharing platform by storm with his creative funny videos. And, with the fame brought through the application, Jaden then earned a lot of fans, especially young girls out there across the globe who instantly crushed over him by watching his hilarious videos. 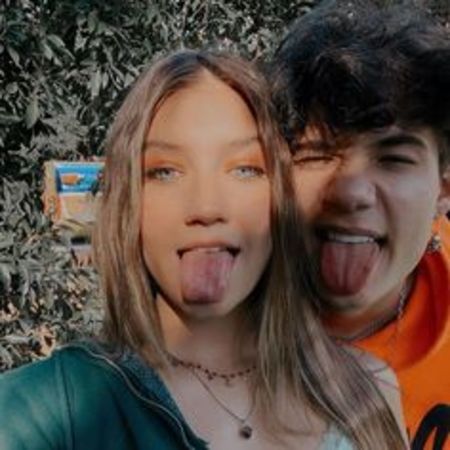 Fans of Hossler, however, were disappointed in late 2019 when rumors surfaced that Jaden was seeing someone else. And that someone else wasn't just any random girl. She was indeed Mads Lewis, another popular star on TikTok with millions of followers and fans.

The rumors then turned into reality when Jaden himself confirmed the dating rumor himself on Instagram when he shared a picture of them together. Jaden captioned the snap with 'my muse'. A few weeks later, he also took to Twitter and admitted that he and Mads were in fact romantically linked. 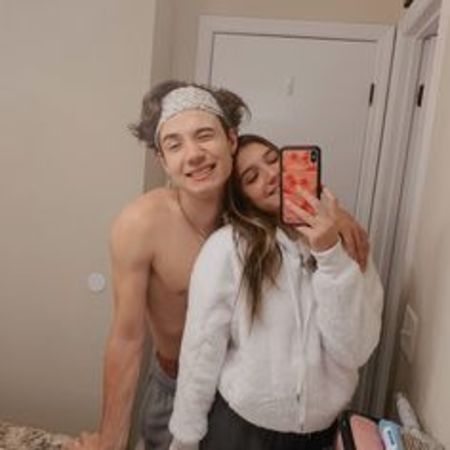 The two would then often share lovey-dovey selfies and pictures of each other on social media. Not to mention, Jaden even mentioned Mads as his best friend and girlfriend on her birthday as he wrote: "u deserve the world but thanks for being mine."

However, in February 2020, Mads suddenly deleted all of the pictures of Jaden from her Instagram implying that the two were no longer together. The last time Jaden posted a picture of them together was on 10th January. As of March's end, he hasn't deleted any pictures he shares with his girlfriend from his Instagram. 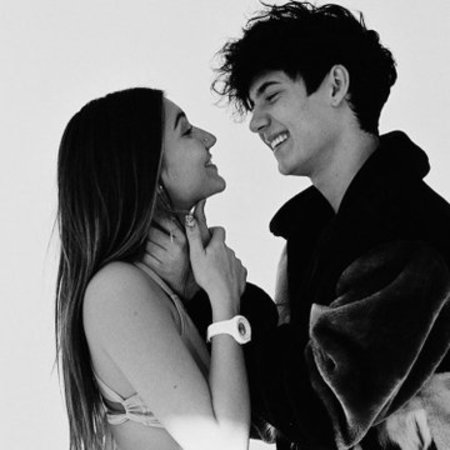 Neither Jaden nor Mads addressed the breakup rumor of their shortlived romance. Hopefully, both will shed light soon.

Career & Net Worth Of Jaden Hossler

At such a young age, Jaden Hossler has already achieved a lot. And, all thanks shall be directed to TikTok where he has more than 4 million fans. Not to mention, Hossler is also known for creating content with fellow TikTok stars such as Chase Keith, Payton Moormeier, Chase Hudson, and Griffin Johnson.

Needless to say, with such tremendous achievement of his internet fame, the little opportunist got smart and decided to use his fame for business purposes. Speaking of which, Hossler launched his own merchandise and website that sells products like hats, shirts, and sweaters which ranges in between the price of $30-$55.

Besides, Jaden is also into music and released one of his first singles titled Comatose which is available to stream on Apple Music. Not to mention, like fellow TikTok star, Hannah Rylee who is making a lot of money from social media endorsements, Hossler also endorsed a few products of NASCAR on Instagram that earned him a lot of bucks. 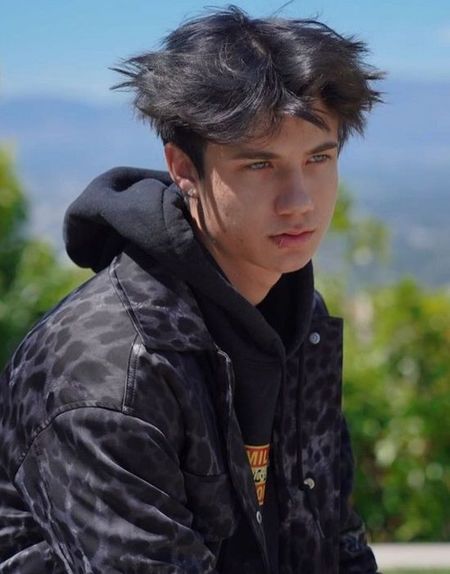