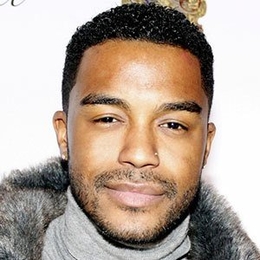 Jaime Callica, aka Jamie M. Callica, is a Canadian actor who is best known for various TV movies such as 'Wedding Every Weekend,' 'Merry Liddle Christmas,' and 'My Mom's Letter from Heaven.' The 34-year-old is also known for his work in Tyler Perry's TV Series 'Ruthless'.

Jamie Callica is possibly single. The 34-year-old is not romantically linked with anyone at the moment. Furthermore, there is no hint on his social media that suggest he is in a relationship. 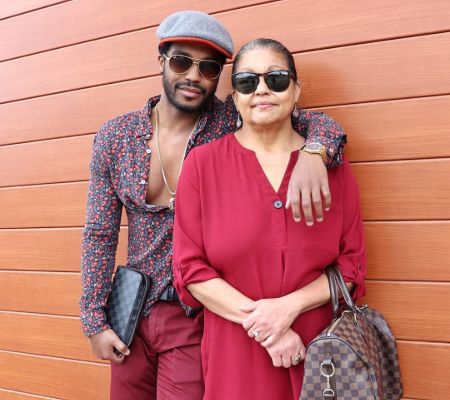 Infact it seems like the Canadian actor is more focused on developing his career than anything else. Also, from his Instagram, it looks like when he is not working, he likes to spend his free time with his mother and his friends.

Jaime after college started the real estate business and was quite sucessful at it. However, after a certain period, he realized that his true calling is acting, and hence he sold his businesses and began his journey in the entertainment industry.

After taking acting classes, the Toronto born and raised moved to Los Angeles in search of opportunities. Thankfully he did not have to struggle long and soon got a cameo role in the movie Percy Jackson &the Olympians: The Lightning Thief. After a few more cameos and guest roles, he finally started getting a more substantial part. 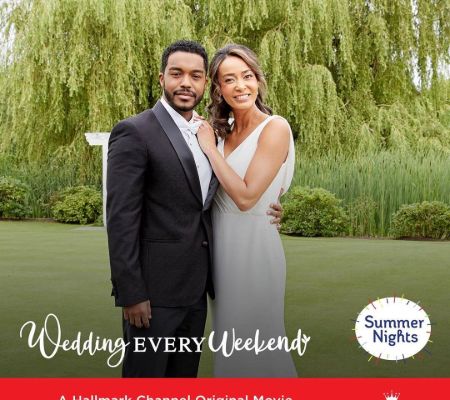 Callica however, gained major recognition when he started working in Lifetime and Hallmark movies such as Merry Liddle Christmas and My Mom's Letter from Heaven. Recently he was seen in the historic Hallmark movie Wedding Every Weekend with Kimberley Sustad, Paul Campbell, and Brandi Alexander.

The actor in recent times has also gained significant attention from his role of Brian in TV series Ruthless and Augustus in Disney's Upside-Down Magic. Given Callica in few years has been part of many big projects hence his Net Worth of $1.5 million is not surprising. 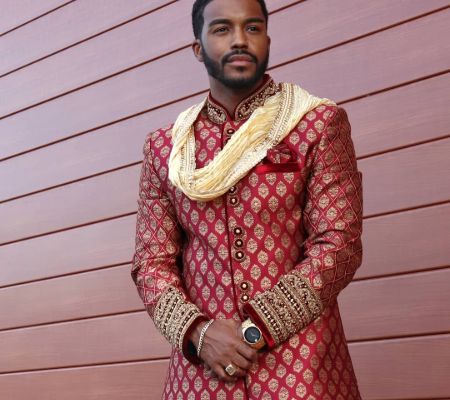