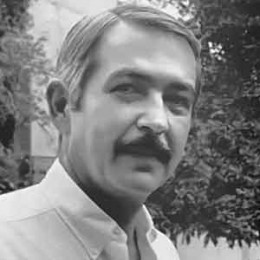 James Arthur Williams was a professional historic preservationist and antique dealer. He was an early leader in the Savannah, GA historic preservation movement who resorted more than 50 homes in Savannah and South Carolina. Williams was depicted as the main character in the non-fiction book named 'Midnight in the Garden of Good and Evil' written by John Berendt. The book was about an incident when Williams was accused of shooting and sexually assaulting assistant Danny Lewis Hansford in his Savannah home. He was the only person in the state of Georgia to be tried four times for the same crime.

James Arthur Williams was born on December 11, 1931, in Gordon, Georgia and was raised there along with sister, Dorothy Williams Kingery. He, at an early age, was into preservation and restoration.

Williams was professionally a historic preservationist and antique dealer who was active in terms of preserving Savannah's historic district. He bought and restored several houses in the East Congress Street. Williams continued restoring countless homes in the district and also in South Carolina and Georgia. 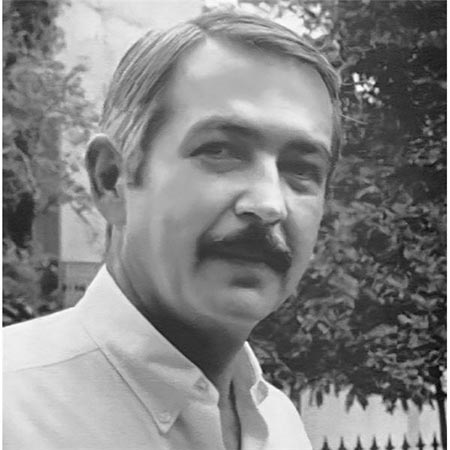 During his work in restoring he purchased a home in 1969 which was built originally for General Hugh Weedon Mercer who was the great-grandfather of American songwriter Johnny Mercer. It took him two years to fully restore the house and later on, he made the house his personal residential area. He started living there and opened up an antique restoration business behind his house.

Williams was found guilty for murdering his assistant Danny Lewis Hansford and also sexually assaulting him. He was arrested in 1991 for his charges and he pled to the jury non-guilty four times. Eventually, he was proven not guilty by the jury of Augusta Georgia in 1989.

The case went long and at first, it was attorney Bobby Lee Cook who fought his first trial when Williams was sentenced to life imprisonment and the second time attorney from Georgia Sonny Seiler defended him which gave him some hope.

It was proven that Williams' hands didn't have gunpowder particles and that sheriff was not allowed to testify as an expert but they had testified in this case. The last and fourth trial which took place 2 years after the third trial proved to be life-saving to Williams since he was awarded not guilty.

Williams' net worth is not revealed but since he was living a lavish life we can assume he had accumulated an impressive net worth. He owned several beautiful mansions.

Williams died on January 14, 1990, at his home in Savannah, Florida from heart failure and pneumonia. He died six months after his trial when he was freed from prison charges. After his death, he was cremated next to his mother Blanche Brooks William in Ramah Church Cemetry which is located in his hometown, Gordon, Georgia.

There are no rumors of his marriage and his sexual orientation was said to be gay or bisexual as he had a sexual relationship with his assistant Danny. As many say he killed Danny Lewis Hansford but didn't pay for his crimes as he was declared not guilty.

Williams was depicted as the main character in the non-fiction book written by John Berendt named Midnight in the Garden of Good and Evil. The book was a storytelling about the cruel incident when Williams shot and sexually assaulted assistant Danny Lewis Hansford in his Savannah home.

The book went on to become New York Times' Bestseller and was finalized for the 1995 Pulitzer Prize in the category of General Non-Fiction. A movie adaptation of the book was also made starring Clint Eastwood and Williams' character was played by Kevin Spacey.