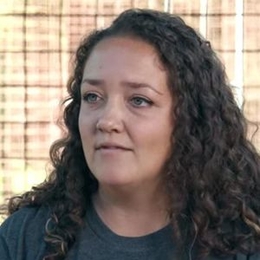 Following the release of the Netflix documentary series, 'Tiger King', Carole Baskin became a globally prominent figure in the entertainment industry. Thanks to such an affiliation, Jamie Veronica Murdock, the only daughter of the Big Cat Rescue Founder also got a fair share of fame. Just like her mother, she is a wildlife lover and an animal conservative who serves as the president of Big Cat Rescue.

The only reason why Jamie Veronica Murdock is famous in the entertainment industry is because of her ties with her mother, Carole Baskin. In fact, her mother was a prominent figure over the world since she was a subject of internet trolls and conspiracy theories as she was alleged to be responsible for the disappearance of her second husband, Don Lewis. 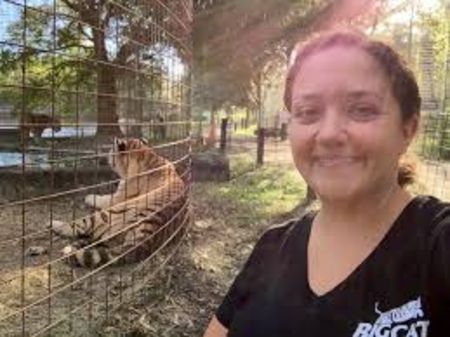 Jamie Veronica Murdock is the only daughter of Carole Baskin. SOURCE: Daily Mirror

Jamie Veronica Murdock is very close to the heart of Carole Baskin as her only child. In fact, she was the daughter of the 59-year-old animal rights activist from her first marriage with Michael Murdock. Her parents initially tied the knot after dating for some time in 1979. Although things initially looked good between them, things went south after some time as they parted ways with a divorce in 1990. 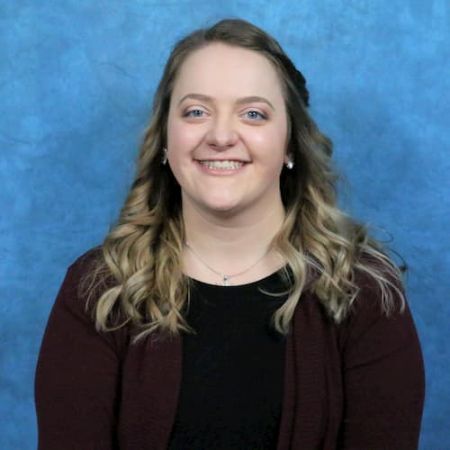 Jamie Veronica Murdock was born just one year after her parents' marriage on 16 July 1980 in Florida. In recent times, she works as a photographer and an artist who uses her creativity in mix-media projects and paw-print art. Similarly, she is even the owner of the art studio, Dancing Butterfly Arts. As Baskin's daughter, she looks after the Big Cat Rescue as one of the presidents and is one of its board of directors too.

While Jamie Veronica might be quite an accomplished personality in her professional space, the celebrity daughter's personal life didn't just go according to plans. Carole Baskin's only daughter was married in the past. She previously tied the knot with Dr. Justin Boorstein on December 1, 2012. Their wedding ceremony happened in a secretive manner, in front of close friends and family. 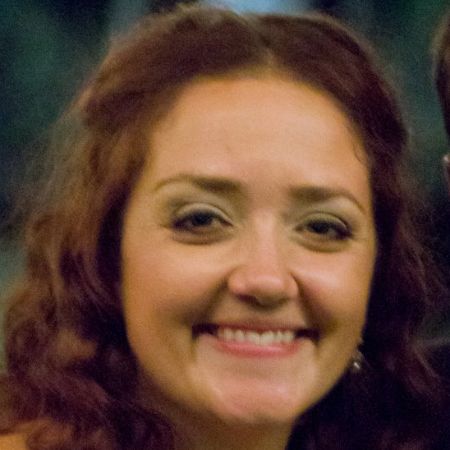 Bringing you close to the ex-husband of Jamie Veronica Murdock, he was a veterinary doctor for Big Cat. Even though things looked relatively strong in the past, things slowly got weak as they parted ways. However, there isn't a clue on whether they are still together or are divorced already. As of now, Murdock has completely moved on as she is back in the dating game. Currently, she is in a romantic relationship with her boyfriend, Victor Alonso.

Jamie Veronica Murdock achieved a personal milestone when she married husband Dr. Justin Boorstein on December 1, 2012. Her husband is a veterinary doctor for Big Cat.