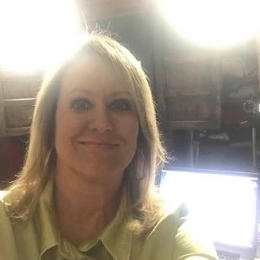 Jane King is a former CNN correspondent. Rather than that, she is famous for being the wife of Gene Schafter. Let's discuss her married life and lifestyle.

Jane King happily married the love of her life Gene Schafer on June 17, 1995. The pair was in a long-term relationship before tying the knot. Jane shares an amazing bond with her husband. Until now, her love life has been full of romance & joy, and the couple doesn't shy away from flaunting it on social media platforms. 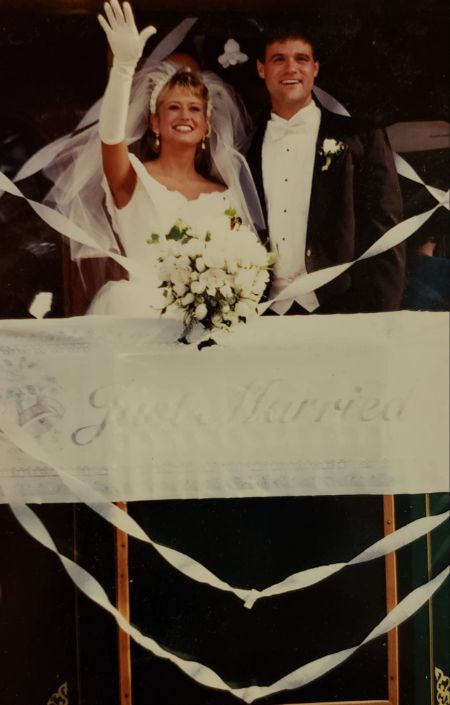 During the couple's 25 th anniversary, Gene posted a picture of the wedding, captioning it," Happy 25th Anniversary! Its been a true pleasure. You're amazing and I'm thankful that you are in my life. Looking forward to the next adventure".

Gene leaves no shortage of effort to make his wife Jane feel special. On his Facebook account, he shared photos of celebrating holidays like Christmas. Jane never faced any misunderstanding or rumors of extra affairs with her married life & leaves no chance to spend quality time with her spouse & kids.

Jane and Schafer now successfully crossed two decades of marriage. And till today, they are still going strong. What's more, Jane King & her partner are proud parents of two adorable kids. They welcomed their first baby, a daughter Lila Schafer. The birth of their daughter added great happiness to the couple's life. 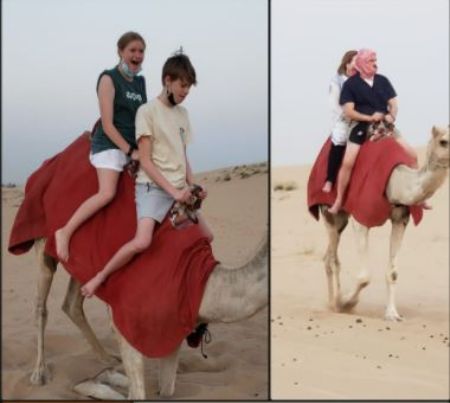 Jane King with her husband Gene Schafer & kids on a camel ride in Dubai. SOURCE: Facebook(gene.schafer.3)

Similarly, the family of three turned four after the birth of their son named Max Schafter. The entire family seems to have a lot of fun together. The founder of ARC Athletics Tribeca, Gene, took a picture of himself with his family riding camel and desert quad running in Dubai, UAE, in May 2021.

The Lilamax CEO is a proud mother and loving wife who is supportive of her husband's career. Undoubtedly, the lovely duo enjoys a blissful married life. The entire family of four look adorable together.

Net Worth & Job of Jane King

Jane King makes a decent amount as the CEO & Founder at Lilamax. She lives with her husband Gene Schafer & two kids in New York City. As for her husband's net worth, it's assumed to be $1.5 million as of 2021. Gene earned that wealth from a fitness trainee career of over 20 years.

Here's the interview video of Jane King in which Fox Carolina is partnering with Lilamax Media.

Likewise, as the former correspondent at CNN, Jane hosted the show from 2000 till 2007, which contributed a lot to her fortune. It did not take long for her to climb success after Jane launched LilaMax Media on January 21, 2014.

As of now, Jane King possesses a whopping net worth of almost $1 million. Making a fruitful income from her profession, Jane lives a lavish life. Mrs. King also owns a beautiful house in Indiana, which she bought in millions of dollars.

Jane King walked down the aisle with her boyfriend turned husband, Gene Schafer. The lavish wedding took place on June 17, 1995

Lila Schafter is the daughter of Jane King & her spouse Gene Schafter.

Max Schafter is the son of Jane King & her husband, Gene Schafter.