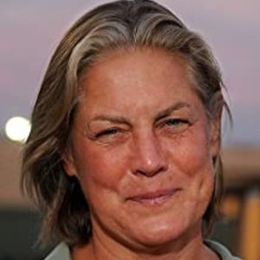 Jane Musky is most known to the general public as a wife of 'Scandal' famed actor Tony Goldwyn. However, Musky is much more than that. She is a veteran production designer who has been part of iconic movies such as 'Ghost' and 'When Harry Met Sally.'

Jane Musky was born on May 27, 1954, in New Jersey, the USA, as Jane Michelle Musky. Hence, as of July 2020, she is 66-years-old. Musky's father John Peter Musky is a musician, and mother Olga Badaukus Musky is a former real estate broker. As for her education, she went to Columbia High School in Maplewood, New Jersey.

Jane Musky tied the knot with actor Tony Goldwyn on May 30, 1987. Though the couple share six-years age difference and has a hectic work schedule, Musky and her husband is able to maintain their marriage. 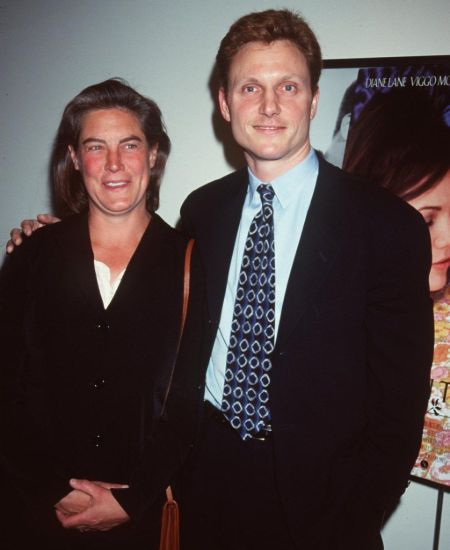 Obviously, given Goldwyn star status, there has been some affairs rumors about him, but Musky has brushed off those rumors and shown that she totally trust and love her husband. However, there is one thing that bothers Musky. The Ghost actor in an interview with US Magazine stated that his wife does not watch the hit show Scandal because intimate scenes between him and lead actress Kerry Washington are 'a problem' for her.

Jane Musky and her husband shares two daughters; Anna Musky-Goldwyn and Tess Goldwyn. The couple's eldest daughter is a writer, whereas the youngest one is an actress.

Jane Musky is a top production designer who has been part of many big movies and Television shows. Some 0f her most noteworthy work includes Ghost, When Harry Met Sally, and Hustlers. 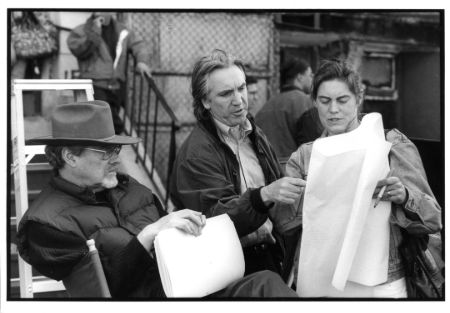 The 66-year-old has also tried her hand in directing. She directed a short film titled Nine in 2020. As for her net Worth, it is around $1.3 million.

Tony Goldwyn is a American actor known for his work in movies such as Ghost and Tarzan.

Anna Musky-Goldwyn is the eldest child of Tony Goldwyn and Jane Musky. She has a younger sister.

Tess Goldwyn is an actress and director. Her elder sister Anna Musky-Goldwyn is a writer.