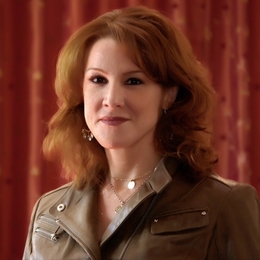 Janet Tamaro is a renowned American journalist, executive producer, showrunner, and series creator, including Rizzoli & Isles, one of the hits and long-running female cop show aired on the TNT television series. She was a former police reporter and television correspondent before becoming a big name as a screenwriter in the American entertainment industry. Moreover, she is also a certified lactation educator, where she published So That's What They're For, one of the best-selling parenting books in the USA.

Janet Tamaro is a leading and creative writer in the entertainment industry, where she has established her position in America. Tamaro is a Los Angeles-born actress who came to the world on 27th July 1961; she always wanted to create her own independent identity in the U.S. Her journey of becoming a successful screenwriter is interesting and inspiring. The talented lady holds a graduation degree of B.A. from Berkeley and an M.S. in Journalism from Columbia University. 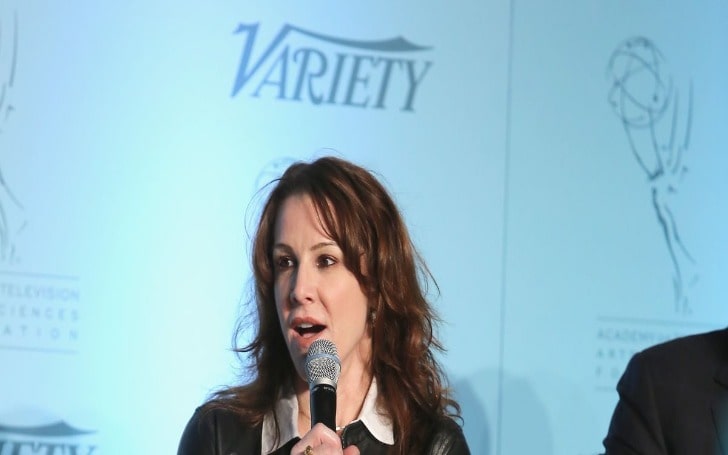 The experienced writer became determined about her career, and her interest in reporting and journalism led her to involve in the new world in the early phase of her career. Her bold and beautiful character, sharp mind, and creative ideas made her a successful T.V. reporter and journalist of her time.

Tamaro covered National news for ABC NewsOne, and The Travel Channel and was the host of Inside Edition. Surprisingly, the multitalented personality even worked as a police reporter. After gaining popularity in journalism with big awards, Tamaro decided to contribute to the film and entertainment industry as a writer.

What is Janet Tamaro Famous For?

One of the celebrities who has been praised not only for beauty but because of exhausting intelligence and creative mind is none other than a beautiful author and writer,  Janet Tamaro. Tamaro is a listed, highly demanding writer who has sold multiple plots to famous companies like Amazon, Fox, and Lifetime.

Check out the clip of Janet Tamaro talking about how they create stories for a show!

The lady's strong content and writing skills made her the best author and screenwriter of T.V. series, including Law & Order, Special Victims Unit Trauma, Bones, Hawk, and Sleeper cell, for which she was nominated for the Emmy Award. 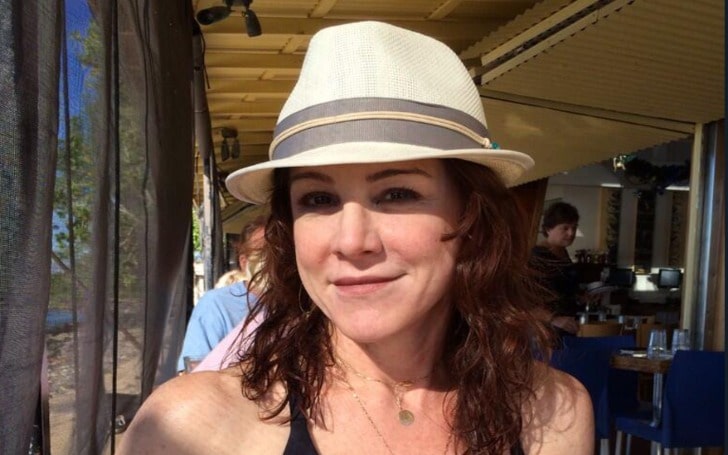 Tamaro mainly focuses on crime and suspense thriller-based stories inspired by other published books; however, her way of presenting and creating stories is amazing, which the audience can acknowledge through her drama series plot story. She reported and made investigative tales for long-form news magazine displays and won many journalism awards.

Janet's popular series Rizzoli & Isles is based on the novels by Ten Gerritsen, where she served as executive producer and showrunner for the first four seasons; later, she exits from it due to her involvement and commitment to new projects.

Janet Tamaro also published her parenting book, So That's What They're For. She describes parenting motherhood and all the necessary things every parent needs to consider while looking after their children through her writing.

Is Janet Tamaro Married? Who is Her Husband?

Jannet Tamaro is a kind-hearted and charming personality who prefers to remain secretive about her personal life like other celebrities. But she is indeed a married woman and is in marital relation with screenwriter Steve Natt. Her spouse is a moto journalist and Cycle World Radio Host.

With her partner, the female author shares two kids, both of whom are daughters. The couple has been together since marriage with zero controversies and disputes in the media to date.

There is no more information regarding her kids and husband; however, the Natt family is happy and peacefully living in Los Angeles. The Rizzoli & Isles creator is also not active on social media platforms.

About Tamaro's Net Worth And Books

There is no question that Janet Tamaro is one of the most respected screenwriters in the United States. Surely, she gets well-paid for her contributions and impressive writings.

There are no exact details about her wealth, but it is assumed to be somewhere around $2 million. Her primary income sources are writing, T.V. appearances, and media interviews.

On top of having skills in various professions, she is also a certified lactation educator. To share her knowledge with young and new mothers, she has written a few books. The 61-year-old is the author of So That's What They're For book series. The books are available on Amazon for a price range of $11 to $15.

For more information about your favorite celebrity, visit Marriedwiki!