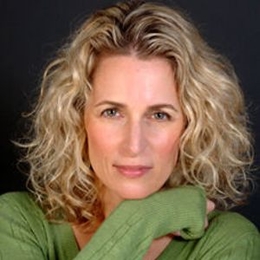 Janis Ahern might not be a household name, but she is continuously working as a actress and voice artist in various mediums for decades. She will be next seen in the movie 'Tom and Jerry'.

Janis Ahern Married Life; Know about Her Husband and Children

Janis Ahern is happily married to American actor Tim Ahern since 21 October 1992. Though more than twenty-five years has passed since the wedding, this celebrity couple is still together without any scandals, which sure is a rarity in showbiz. 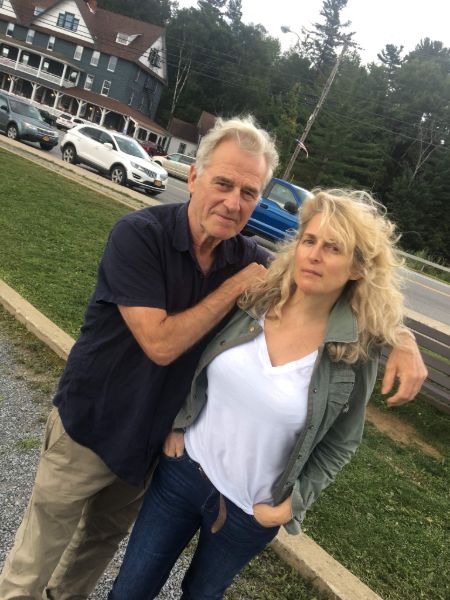 Ahern and her husband though are originally from the USA but currently resides in London with their two children. Their daughter Olivia Ahern is a student at the University of Edinburgh and the son; Will Ahern is currently in school.

Janis Ahern is a veteran actress who has shown her skills in television, film and stage. In addition to that, she has done various voice-overs as well as featured in many commercials. Her Net Worth as of 2020 is $1 million. 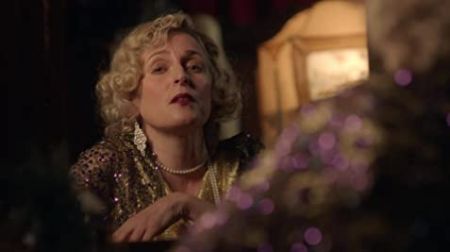 Among her extensive work, she is most popular among viewers as Meredith's Mother in Guardians of the Galaxy, and Mother of the Bride in Royal Matchmaker. She will be next seen as Mrs Erickson in the movie Tom and Jerry, which features Chloe Grace Moretz, Michael Pena and Rob Delaney in major roles. The film is expected to release in March 2021.

Janis Ahern was born as Janis Theresa Reno in upstate New York. Hence her nationality is American. She lived several years in New York and Los Angeles before moving to London, U.K.

Talking about her appearance, she is 1.7 m tall and weighs around 57 kg. Furthermore, she is Caucasian in ethnicity and has Green eyes and blonde hair. 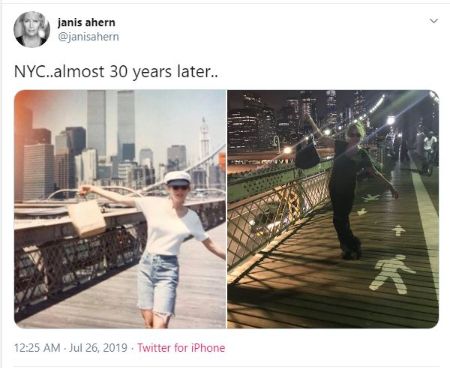 Ahern has a BA degree in Theatre and English from Hartwick College, New York. Similarly, she is also trained in acting from Lee Strausberg Studios, and HB Studios NYC. In addition to that, she is a multi-skilled woman. She can speak French and can sing and play the drums.

Tim Ahern is a American actor best known for his work in Magnum Opus, Phantom Thread and Judy.

William Ahern is currently in school. He is a talented musician and regularly performs in schools and other venues.

Olivia Ahern is the eldest daughter of actress Janis Ahern. She is a college student.