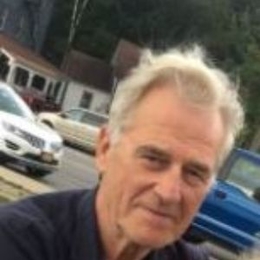 Tim Ahern is a household name as an American actor who came to the spotlight for playing the character of Sherrif Parker in the movie Never Grow Old. He is currently based in London and enjoys a life with his spouse Janis Ahern.

Tim Ahern - Know About His Wife And Children

Tim Ahern is a blissfully married man. He is a father of two children with his longtime girlfriend turned wife and actress named Janis Ahern, wed in a lavish ceremony on October 21, 1992. 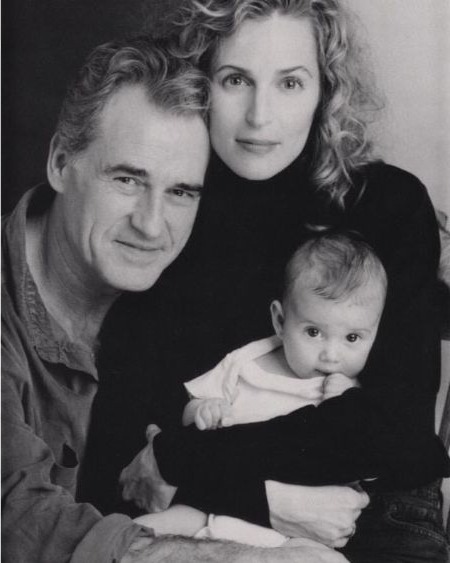 Tim Ahern with his Janis Ahern and son. SOURCE: Twitter

Although Tim and Janis have crossed thirty years since their wedding, there is no controversy which is a rarity in the Hollywood industry. The guy also managed to pull a private wedding away from the media spotlight.

Tim and his wife are originally from the USA but currently living in London with their two kids. Their daughter Olivia Ahern is a student at the University of Edinburgh and her son, Will Ahern, is currently a student in school.

The duo's marriage of three decades seems to be going well, with no sign of extra-marital affairs to the date. Tim prefers to keep his personal life closer to his vest. The actor isn't active on social media, including Twitter and Instagram. Hopefully, he will change his mind one day and update us about his whereabouts.

What's the Net Worth of Tim Ahern?

Tim Ahern has summoned an estimated networth of $2 million, and he has amassed millions of dollars from his work with the TV series Doctors in 2016. Tim is a veteran actor who has showcased his skills on stage, film, and television over the USA and Europe.

Watch the video of Tim Ahern on the showreel.

Among his extensive projects, Ahernis mostly recognized among the audiences as Sherrif Parker in the movie Never Grow Old. Tim made his Hollywood debut in the show, All My Children in 1987.

In the TV series The Power, Ahern will be next seen as Senator Lafferty, which features John Leguizamo, Leslie Mann, and Alice Eve in major roles. The film is expected to release in 2022.

On the other hand, his wife, Janis, is famous among the viewers as Meredith's mother in Guardians of the Galaxy and Mrs. Erickson in the movie, Tom and Jerry, featuring Michael Pena and Rob Delaney. 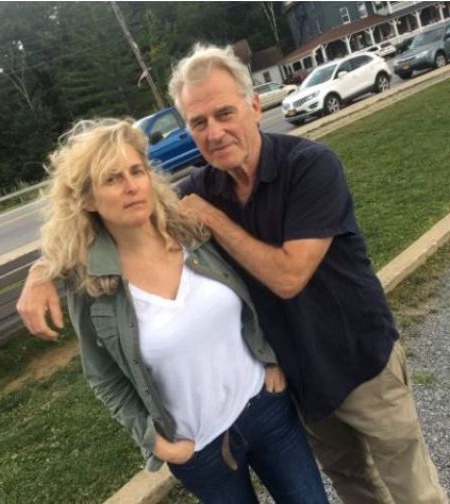 Tim Ahern got hitched to his actress named Janis Ahern, in a lavish ceremony on October 21, 1992.

Olivia Ahern is the first daughter of Tim Ahern.

Will Ahern is currently a student in school