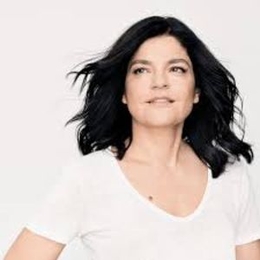 Jasmin Tabatabai is a Iran born German actress and singer. The multiple award-winning actress and singer is known for many movies and television shows, including 'Bandits,' 'Unveiled,' and 'Letzte Spur Berlin.'

Jasmin Tabatabai was born on June 8, 1967, and hence as of July 2020, she is 53-years-old. Her mother was German, and her father was Iranian, and thus she has German-Persian heritage. 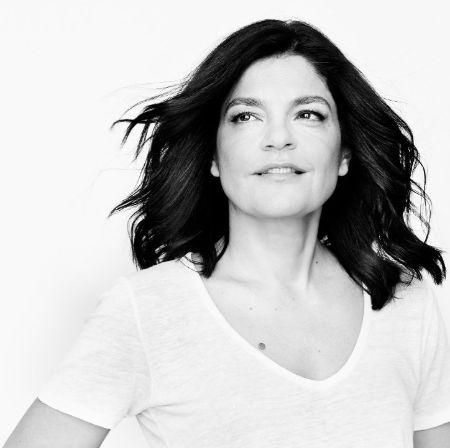 Jasmin and her four siblings(2 elder brothers and two sisters) grew up in Iran until the 1979 Islamic Revolution. After the uprising, her family moved to Germany, her mother's homeland.

Jasmin Tabatabai is dating Andreas Pietschmann since the summer of 2007. They met during the filming of the TV Series Rosa Roth. 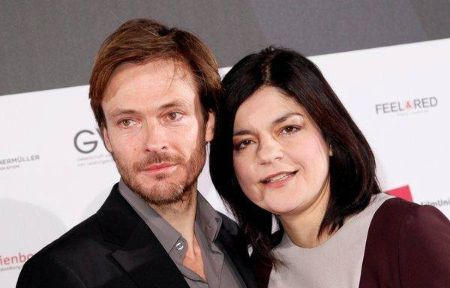 Tabatabai and the Dark actor are parents of two children; daughter Helena Leila who was born on July 5, 2009, and son Johan Anton born on August 13, 2013.

Jasmin met American musician Tico Zamora in December 2001, and on December 3, 2002, they became the parent to daughter Angelina Sherri Rose. 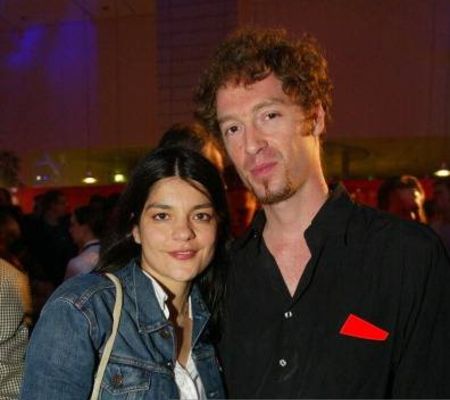 A few months later, on June 1, 2003, Jasmin and Zamora tied the Knot. Sadly the marriage did not last long. Since the summer of 2006, they began living separately, and in 2008 the divorce was finalized. The breakup was amicable, and they often visited one another and raised their daughter in joint custody.

Tabatabai is active as a singer and actress from the early nineties. Iran born actress is known for movies and shows such as Child on the Open Road, Bandits, Unveiled, and The Last Trace.  Also, she has created soundtracks for films and released music albums as well. Furthermore, the brunette has been part of more than 150 concerts as well. 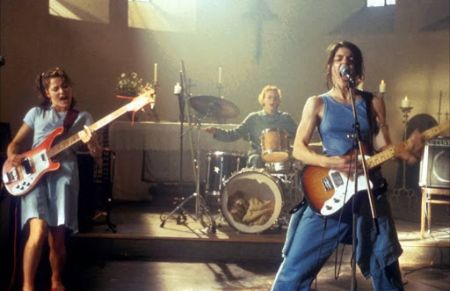 Tabatabai, in the past three decades, has earned not only from acting salaries but also from the sales of her music and royalties. Hence, it comes as no surprise her Net Worth as of 2019 is $10 million.

Angelina Sherri Rose is the eldest child of actress and singer Jasmin Tabatabai. Helena has two half-siblings from her mother's side.

Helena Leila is the first child of Jasmin Tabatabai with partner Andreas Pietschmann. She has a younger brother.

Johan Anton is the younger brother of Helena Leil and son of Andreas Pietschmann and his partner Jasmin.