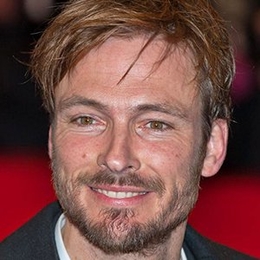 German actor Andreas Pietschmann is a household name in his native country for a long time. However, he has become a international sensation with Netflix's Series 'Dark.'

Who is Andreas Pietschmann's Wife?

Andreas Pietschmann is not married and do not have a wife. However, he is in a romantic partnership with actress and singer Jasmin Tabatabai since 2007. The couple lives in Berlin with their two children. 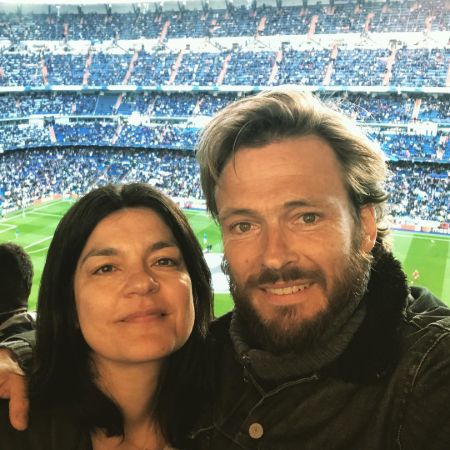 Pietschmann and his partner Jasmin welcomed their daughter Helena Leila on July 5, 2009, and son Johan Anton on August 13, 2013. Jasmin is also mother to daughter Angelina Sherri Rose(b. December 3, 2002), who she shares with her ex-husband musician Tico Zamora.

Andreas Pietschmann always loved theatre and performing. However, he never considered becoming a actor. Infact at the beginning, the German actor had the inspiration to be a top footballer. When it did not pan out, he joined the military.

However, during the military service, he went through a car accident that changed everything for him. This near dead experience made him realize his true love is acting, and thus he began pursuing it seriously.

After that, Pietschmann enrolled in a drama school and later associated with a theater company. He participated in many plays and impressed everyone with his amazing acting skills. After a while, he transitioned into film and television and became part of projects such as Mary of Nazareth, Edel&Starck, and Vier gegen Z.

The 5 feet 11-inch tall actor, however, gained fame in Germany when he played the role of Konstantin "Konny" Brendorp in GSG 9 – Ihr Einsatz ist ihr Leben. Whereas, The actor received worldwide recognition when he played the role of Adult Jonas Kahnwald aka The Stranger in Netflix's Series Dark. The character of teen and elder Jonas is portrayed by Louis Hofmann and Dietrich Hollinderbaumer, respectively.

Andreas Pietschmann boasts a total Net Worth of $5 million. He earned this fortune from a successful acting career that spans for more than two decades. Also, he makes quite well from his work as a narrator. The actor has narrated several audiobooks. 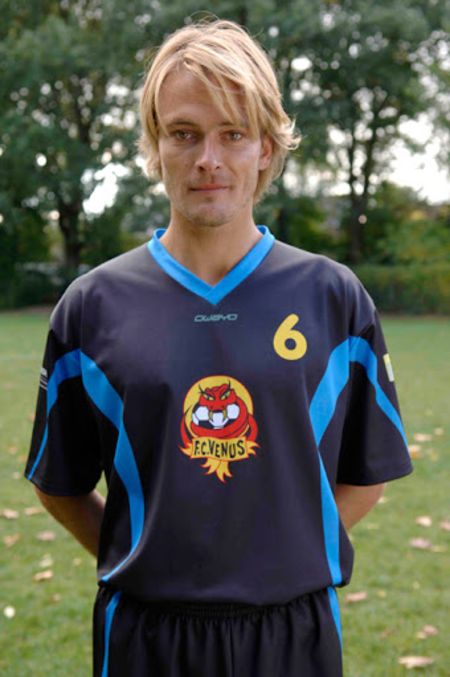 Helena Leila is the first child of Andreas Pietschmann with partner Jasmin. Helena has a younger brother and a elder half-sister.

Johan Anton 's mother gave birth to him when she was 46-years-old. At the time of birth, he weighed 3700 grams.