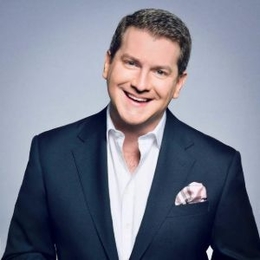 Jay Shaylor is an American television producer who is currently working as the executive producer of the CBS Evening News. Previously, he worked in CNN, ABC News, and NBC. For his contribution in the field of journalism, he is the recipient of multiple awards such as the Emmy, Peabody, and Murrow awards.

Is Jay Shaylor Married? Who is His Wife?

Jay Shaylor is a married man and has been in a marital relationship with his wife for many years. However, the details of his partner is not learned.

Despite being a journalist, it looks like the former CNN executive producer is not active on social media like Twitter, Facebook, or Instagram. It appears other than his work life, he prefers to keep his family away from the media limelight and live a low-profile lifestyle. 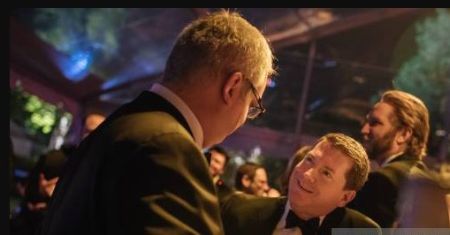 Jay Shaylor is a married man and has two kids.
SOURCE: Getty Images

As per the CBS Evening News website, he also shares two children with his spouse and is currently living in Washington, D.C.

Most of the time, Shaylor is busy doing his job in the studio though in his free time, he spends it with his family.

Jay Shaylor's Net Worth And Salary

Jay Shaylor has been active in the journalism field for the last twenty years. From his years of hard work, he has a net worth of $2 million.

The father of two began his career as a local reporter. He joined as a senior producer at ABC's "Good Morning America."

Jay also worked at CNN, where he served as the executive producer and worked with Wolf Blitzer on the show "The Situation Room with Wolf Blitzer." While at CNN, he covered big stories such as San Bernardino, Paris terror attacks, and the firing of FBI Director James Comey. 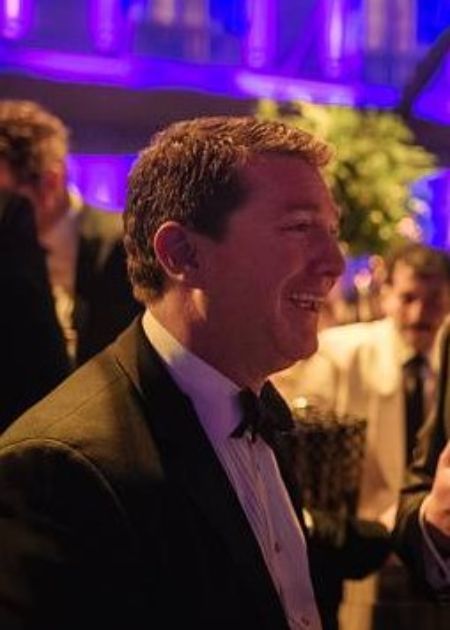 Currently, he is working at CBS News, where he joined in September 2019. Likewise, he is the executive producer of the "CBS Evening News with Norah O'Donnell" since October 2019.

Read more articles like News and Biography at Married Wiki!!

American television producer Jay Shaylor is a married man and is in a longtime marital bond with his wife for many years.