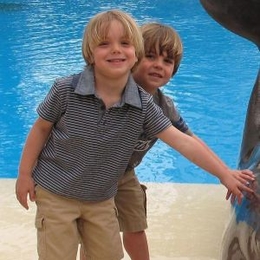 Jayden James Federline became famous as the son of Britney Spears. He and his elder brother, Sean Preston Federline, had been a major headline as their parents were fighting for custody of the boys after divorce.

One of the best-selling music artists, Britney Spears and Kevin Federline (rapper, tv personality, wrestler, DJ, and model), gave birth to their second son, Jayden J. Federline, on September 12, 2006, in Los Angeles, California. As a matter of fact, his parents walked down the aisle just two years before on September 18, 2004. The former couple bore Sean Preston Federline in September 2005.

Is Jayden James in any Relationship at Present?

No, Jayden James is just 13 years now! So, he is most probably focusing on studies rather than love commitments. To tell you the truth, James's Instagram is also privatized, and he is not active on other social media. In the future, if Federline finds his love, then surely we will update it on our website. 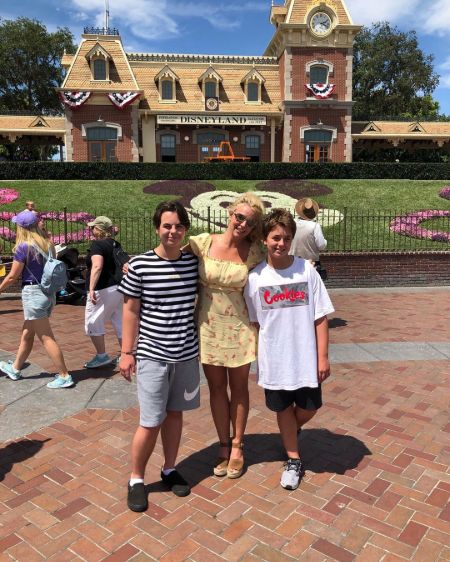 Jayden along with his mother and elder brother Sean Preston. SOURCE: Britney's Instagram

The 13 years old is a middle-aged school kid but his lifestyle is more than just lavish. He has been enjoying a lavish life with his parents' money. Believe it or not, he and his brother own more than $200 million of net worth. 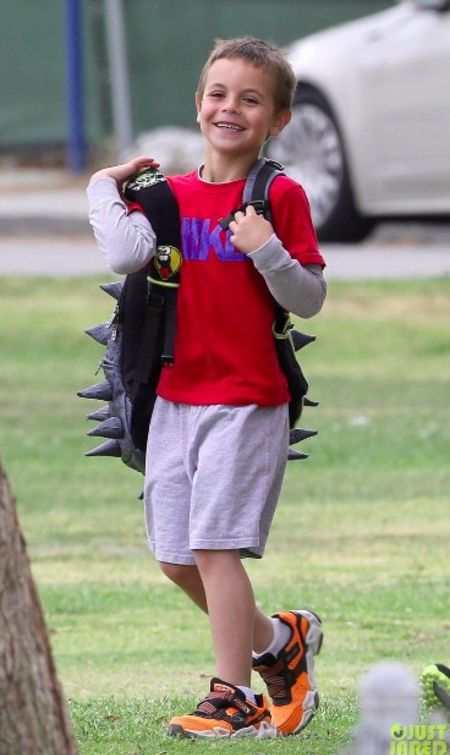 As a matter of fact, Jayden's mother Spears holds the net worth of $200 million. On the other hand, his father Kevin's worth $6 million as of 2020.

Two months after Jayden's birth, Britney filed a divorce against his father in November 2006. Likewise, Kevin sought the physical and legal petition of the kids in response to her divorce petition.

The parents of two got legally separated in July 2007. Although Federline was granted physical custody of Jayden and Sean, the legal custody has not yet been decided. Besides, the singer was given the rights to visit her children. Nonetheless, every month Spears had to pay $20,000 for child support. Furthermore, the 38 years old was committed to paying extra money to cover any custody-related legal expenses. 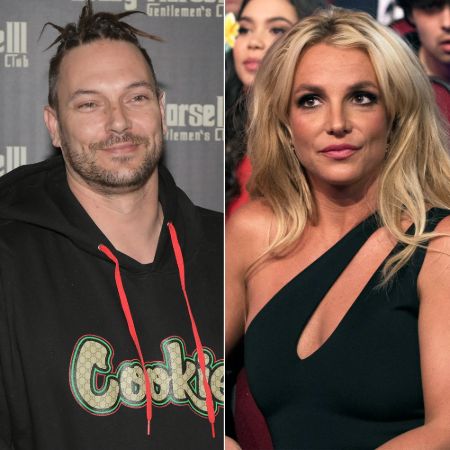 After Britney and Kevin split up, Federline tied the knot with the former volleyball player, Victoria Prince, in August 2013. And he, along with Prince, welcomed two half-sisters of James. 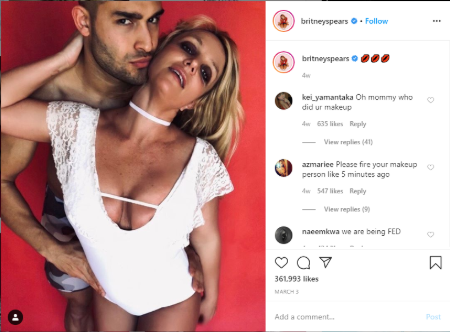 Meanwhile, the 13 year's old mother is now in a relationship with the fitness model, Sam Asghari, 26. Believe it or not, the 38 years old fell in love with a twelve years younger model in late 2016.

Stay tuned with marriedwiki for more Articles, Biography, and Relationships of your favorite celebrities.