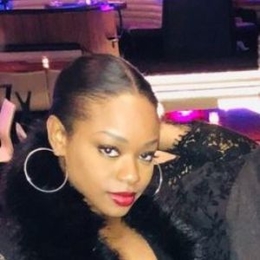 Jazz Raycole is an accomplished actress and dancer. She is best known for her performance on the sitcom My Wife and Kids in the portrayal of Claire Kyle during its first season.

Jazz Raycole - Is She Married or Dating?

Jazz Raycole is possibly single as of now without link-up rumors. It might be because of her busy working schedule. The actress never discloses her personal affairs to the world while other women of her age spark romance. 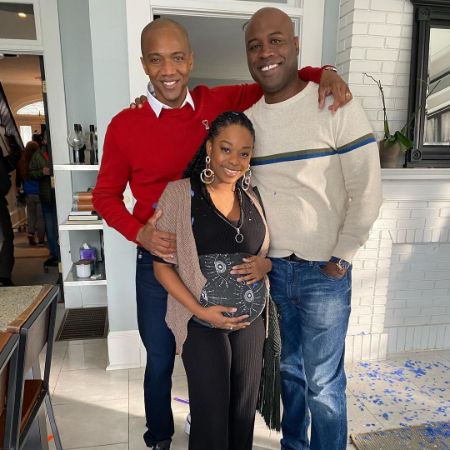 As Jazz isn't married and has no love affairs, people shares rumors about her sexual orientation. On June 26, 2020, Jazz Raycole posted a snap of herself posing as pregnant, which appears to be a fake baby bump. Was Jazz pregnant? What's the truth?

The Office famed star appeared to be cradling her growing baby bump in the post, which surprised all of her fans. Jazz hasnt revealed if she celebrated expecting her first child with her mysterious partner. Several fans congratulated her for her greatest blessing in the comment section.

Jazz Raycole possesses an estimated networth of $1.5 million from her hard work for more than two decades. Together with her family, she was relocated to Los Angeles to continue and succeed in the showbiz industry at a young age.

Watch the video of Jazz Raycole on The Soul Man.

Well, Jazz started her career in the movie Waiting to Exhale in 1995 but got her breakthrough in 2000 as part of the Sitcom My Wife and Kids cast. However, her stint on the series working opposite Damon Wayans remained short-lived as she didn't return for season two.

The cause of Raycole's withdrawal from the show was her mother's disapproval of the storyline in season 2. When Jazz was only 12 years old, the show producer wanted to see her in a teen pregnancy plot. Disagreement on the salary was also another reason for quitting the show. 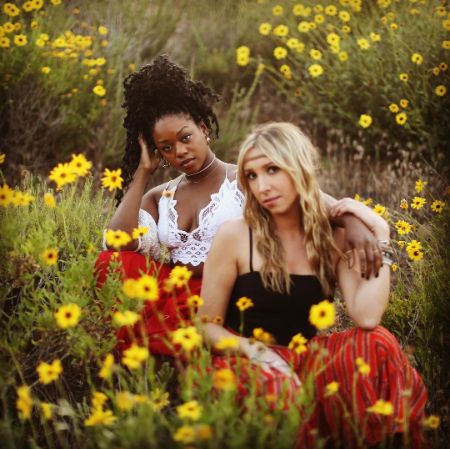 At the beginning of the second season, the California native was subsequently replaced by Jennifer Freeman. After departure from My Wife and Kids, Jazz focused her time on dancing and started training under Debbie Allen.

Not to miss, Jazz even won State Championship Title in tap and ethnic dances. As of 2022, Jazz has 44 acting credits on her resume, including Parenthood, Council of Dads, Malcom & Eddie and Booty Call.