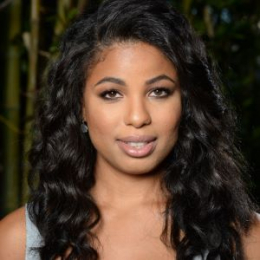 American actress Jazz Smollett rose to fame after appearing as Jai Jerrico on the ABC sitcom 'On Our Own' alongside her real-life siblings. She is a producer and also acted in a few video shorts.

American actress Jazz Smollett rose to fame after appearing as Jai Jerrico on the ABC sitcom 'On Our Own' alongside her real-life siblings. She is a producer and also acted in a few video shorts.

The Afro-American actress, Jazz Smollett is living a blissful married life with boyfriend to husband. Even more, the cupid shares a six-year-old baby girl. Jazz and her lover is united as a life partner for eight years now.

Jazz Smollett is currently married to longterm boyfriend Troy Warwell. Further, the couple walked down the aisle back in the year 2012. 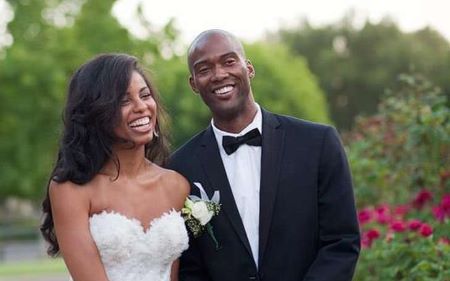 Her partner, Troy is a writer and producer, known for Amanda's Return, Always with You, and One Test Two Trust. The pair's ideal wedding ceremony was held in an intimate ceremony among friends and family.

Despite the busy working schedule, the couple maintains a quite strong bond. Most notably, none of the parties has ever been involved in extramarital affairs and rumors of divorce.

Smollet and Warwell are the proud parents of their child. They welcomed their daughter, Nylah back in July 2014. Moreover, Jazz often gives a glimpse of her happy family on her Instagram account. Have a look at a snap where Jazz celebrates her daughter's birthday.

Happy birthday to my sweet baby girl. all the hearts in the world. I’m lucky she still sometimes holds onto me when everyone starts singing happy birthday to her lol. Cherishing these moments #nowords #love #girlmom #motherhood #cancerseason

Jazz has always managed to stay out of any controversies and rumors unlike her brother Jussie Smollett. Jussie who is an openly gay black artist had earlier reported receiving a letter with death threats at his Chicago studio on January 22. Moreover, he claimed to have been physically attacked by two people in an alleged racist and homophobic assault a week later.

How Much Is Net Worth Of Jazz Smollett?

Jazz Smollett holds the net worth of $2 million. She garnered this fortune from her career as an actress. In addition, the average salary of an actress in the United States is around $45 thousand to $57 thousand. Considering her career graph, she earns the same digit as of any other actress.

Smollett first started her acting career on the ABC sitcom, 'On Our Own' as a Jai Jerrico. Moreover, she also made her in I Want You and Always with You. Moreover, she also produced the short 'Hydeia Broadbent Speaks' in 2009, and the video 'The Reel Story: 12 Years a Slave' in 2013.

Jazz co-produced and appeared on their family cooking show Smollett Eats with her siblings. Likewise, she also co-authored the cookbook 'The Family Table - Recipes and Moments from a Nomadic Life' in 2018. Moreover, she also made a guest appearance on The Today Show, The Chew, Rachael Ray, Home & Family, and The Dr. Oz Show.

During an interview with People, Jazz shared she is interested in working with her brother Jake Smollett on TV series " Living By Design" even when they argue. The show airs on Saturdays at 12 pm e.t, on Ceo TV. 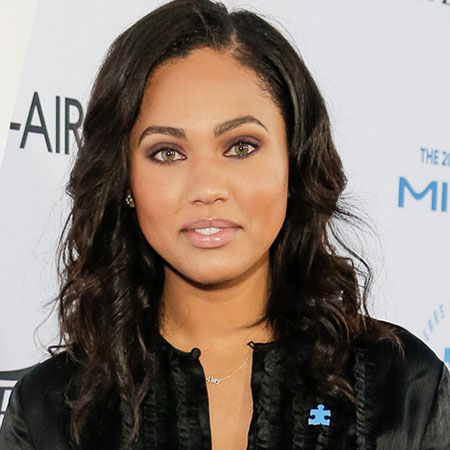 Jazz Smollett is married to Troy Warwell for over seven years now. The wedding was held in an intimate ceremony among friends and family. No further details about their marriage came to this date.