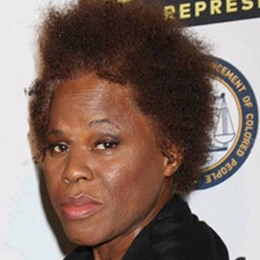 Janet Smollett is the mother of On Our Own cast members including Jazz, Jojo, Jussie, and Jurnee Smollett. All of her six children are grown up and are celebrities as of 2019.

Janet Smollett Lost Her Husband After Decades Of Marriage

Jane Smollett was married to her boyfriend turned husband, Joel Smollett. Her spouse grew up in a Jewish family and was of Russian-Polish ethnicity. The couple was having a great time until 2015 when Janet lost the love of her life.

Joel's Death: A Huge Loss Of The Family

Joel was a cancer patient who battled for years before he died at the age of 58 on 7th January 2015. His family, including his wife and children, faced a huge loss after his demise.

The same day, when Joel died, his son Jessie had the premiere of the tv series, ''Empire'' starring Taraji P. Henson and Bryshere Y. Gray.

Janet Is A Mother Of 6 Celebrity Kids

Smollett, along with her spouse, shares six children altogether. The couple is blessed with two daughters and four sons who are all now grown up and are celebrities. 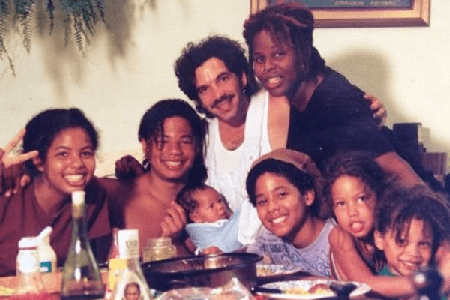 Jojo Smollett is the eldest child of the couple who was born on 28th August 1977. When it comes to his profession, he is an American actor famous for his work in ABC sitcom, ''On Our Own.'' In the series, he worked with his siblings and other celebrities including Ralph Harris and Roger Aaron Brown. 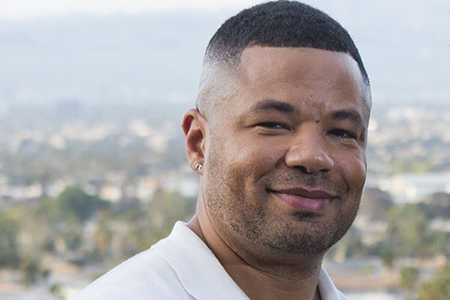 The second kid of Janet and Joel is Jazz Smollett who was born on 1st April 1980 in Northern California. Just like her other siblings, the star is also an actress. 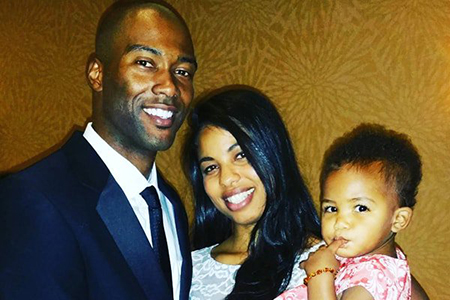 Jazz, along with her husband and daughter. SOURCE: Superhub

Regarding her personal life, she is happily married to Troy Warwell. The pair is blessed with one kid.

Jussie Smollett is one of the most famous celebrities among his siblings. The star who was born on 21st June 1982 is an actor and singer by profession. 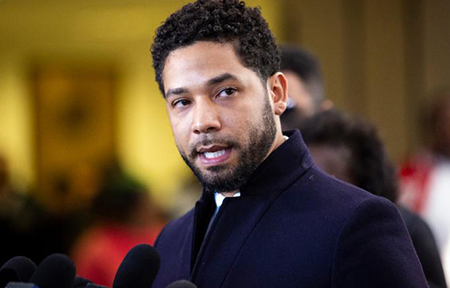 Jussie at an interview. SOURCE: CNN

The actor is openly gay and is currently not dating anyone. Apart from his sexuality, Grand Jury accused of a felony after he filed a fake police report of two men attaching him in a restaurant.

Born on 1st October 1986, Jurnee Smollett is an actress by profession. She worked in several hit TV series like ''Grey's Anatomy,'' ''True Blood'' and ''Underground.'' 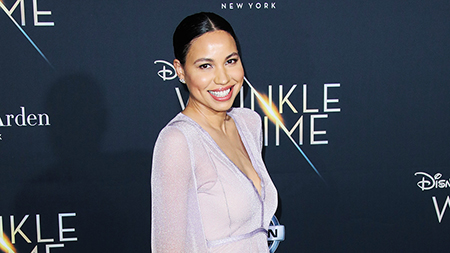 Jurnee at the red carpet of Disney event. SOURCE: Variety

Jurnee moreover tied the knot to Canadian born musician, Josiah Bell in 2010. The pair is the proud parents of a child, a son Hunter Zion Bell.

The fourth child of the family is Jake Smollett. The cooking personality was born on 29th July 1989 in New York. 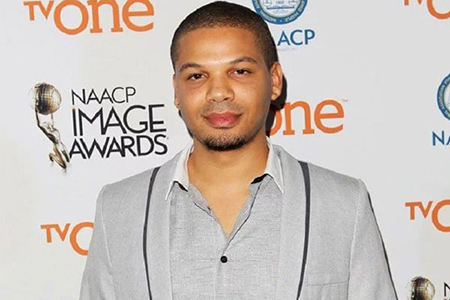 The youngest and the talented child of Joel and Janet is Jocqui Smollett. The star who was born on 2nd August 1994 started his career as a data analyst. Besides, his career, he is single as of 2019. 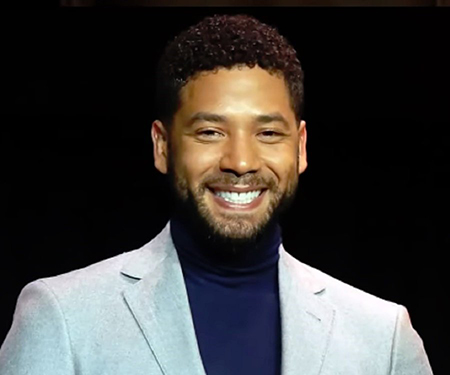 Jocqui is the youngest among six. SOURCE: Famous People

Janet Is An Acting Coach OF Her Kids

In 2016, during an interview, Jurnee and Jussie revealed how their mother encouraged them to pursue a career in acting. They even told that they considered their mom to be their, ''only acting coach.''

Smollett's maiden name is Harris due to which the fans speculated that she is related to American politician, Kamala Harris. Later, Harris revealed that they were not related at all. 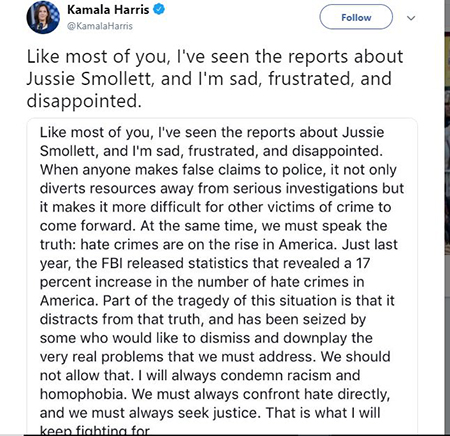 This tweet cleared that there is no connection between Janet and Kamala.

Janet Smollett was married to Joel Smollett. Her husband Joel demise at the age of 58 due to cancer.

Jojo Smollett was born on August 28, 1977, in California to Jane and Joel Smollett. He is the eldest child of the family.

Jazz Smollett is the first daughter of Joel and Janet Smollett. She is the second child born on April 1, 1980.

Jussie Smollett is the third child of Joel and Janet Smollett. He was born on June 21, 1982, in California.

Jurnee Smollett-Bell is a married woman and is the fourth child of Joel and Janet. She was born on October 1, 1986, in New York.

Jake Smollett is the only child who is involved in the cooking profession. He was born on July 29, 1989, in New York.

Jocqui Smollett is the sixth child born on August 2, 1994 to Joel and Janet. He is also an actor just like his other siblings.