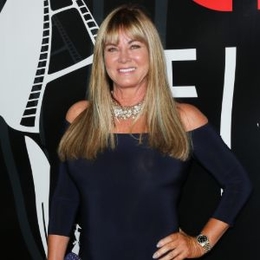 Jeana Ellen Keough is an American TV personality, actress, and model who currently works as a real estate saleswoman in California. More significantly, she rose to fame previously appearing is the ZZ top music videos such as 'Legs,' 'Sharp Dressed Man,' and 'Grimme All Your Lovin.'

Jeana Keough shared the wedding vows with her second husband, Matt Keough, in 1984. Matt was an American professional player, who mostly played as a right-handed pitcher for many teams between 1977 to 1990. 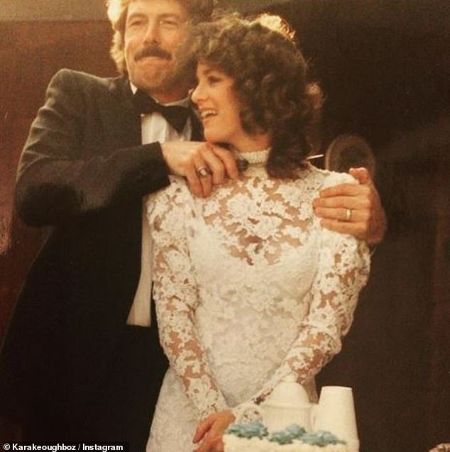 During their marriage, the two gave birth to two sons and a daughter. Firstly, the former couple was blessed by a son, Shane Keough, on September 11, 1986. After a year, they welcomed an adorable daughter named Kara Keough in 1988. And lastly, she bore a second son and third child together with Matt named Colton Keough in the year 1992. 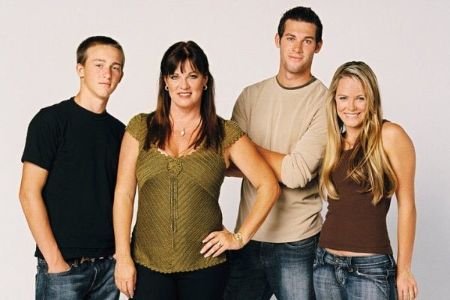 Talking about their children, the eldest son Shane has followed his father's path being a third-generation professional baseball player and got signed as a minor league outfielder affiliated to Class A of the Oakland Athletics in June 2006. Furthermore, her daughter Kara tied the knot with a former NFL player Kyle Bosworth, 33.

Jeana and Matt had also starred on a reality TV show, The Real Housewives of Orange County. But, after sharing the valuable moments for 23 years, the pair decided to get separated. Unfortunately, the ex-partner filed for divorce in 2007 and officially separated in 2019. 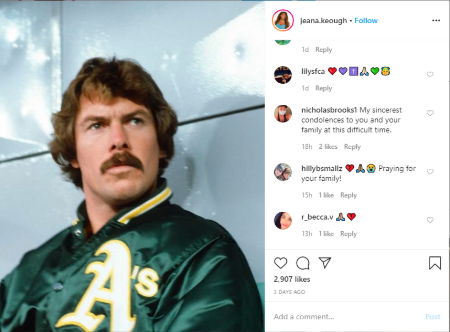 Sadly, just a few days before Jeana's former husband, Matt has passed away on May 1, 2020, at the age of 64. The following day, she posted a picture of Matt on her Instagram to tribute him. After Jeana and Matt divorced, there is no rumor she has been dating anyone. At present, Keough is living a single life with her kids.

The mother of three started her career as a struggling model. Before her marriage, she was credited as Jeana Tomasina. In November 1980, she became Playmate of the Month of Playboy Magazine. Later, she was cast in Playboy Video Magazine, Vol.4  in 1983. Tomasino was one among the three muses in the ZZ Top music videos such as Legs, Sharp Dressed Man, Gimme All Your Lovin, and Sleeping Bag alongside Daniele Arnaud and her fellow playmate Kymberly Herrin, 62. 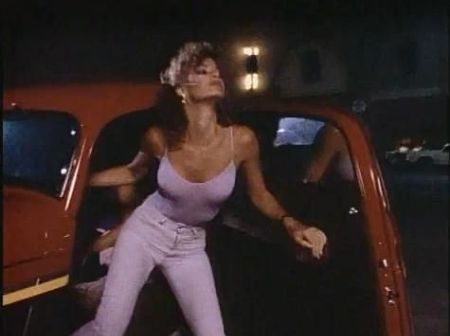 Keough also acted in many films and TV shows in the mid-'80s. As a matter of fact, she is one of the founding cast members of the reality series on the Bravo cable network, The Real Housewives of Orange County. In season five, she appeared in three episodes as a regular cast member. Keough has acted as a regular cast member in season six since he left as a full-time member and made several guest appearances in later seasons. 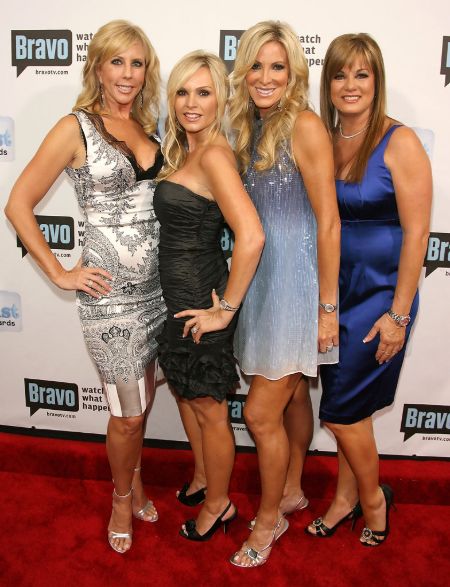 Apart from the on-screen career of Keough, she has been working as a real estate salesperson in the latter days. Indeed, Jeana is a broker of real estate in America's largest city-Coto de Caza, California.

How Much is Jeana Keough Worth?

The 64-year-old real estate agent has an estimated net worth of $5 million as of 2020. Jeana has earned most of the money working on the field of real estate. Besides, she made a fortune previously working as an actress and model. As a matter of fact, she has starred in 19 movies and television shows. 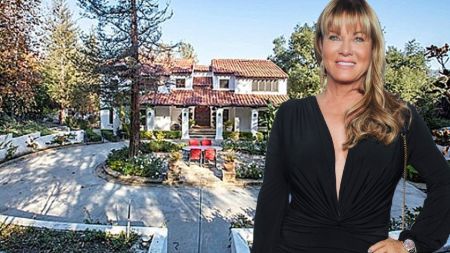 Now let's talk about her real state earnings; the playboy model bought a 5089 square feet house in 2014, which cost $1,975,000. The house consisted of 5 bedrooms plus 5.5 bathrooms. To tell you the truth, her mansion was also featured for a couple of seasons on The Real Housewives of Orange County. Her home is located in Orange County, which is worth $2.8 million.

Stay in touch with marriedwiki for exciting Articles, Wikis, and News.

Matt is a former American baseball player of the second generation. He tied the knot with Jeana Tomasino and welcomed three children together with her.

Shane Keough is the professional baseball player of the third generation. He is the first child of Jeana along with Matt.

Kara Keough is the only daughter of Jeana. She is married to the former NFL Player, Kyle Bosworth. Sadly, her newborn son has recently died and her father too.