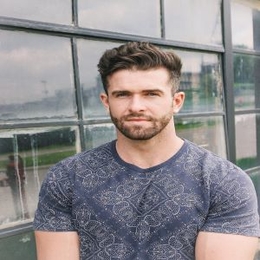 American singer and songwriter Jed Wyatt came to prominence after participating in the American dating reality show, "The Bachelorette". He is also known for having released the song "Vacation" and fitness clips which he shares on his Instagram account.

Is Jed Wyatt Dating Someone? Know About His Girlfriend, Fiancee, Engagement, Break Up, Ex-Girlfriend

Jed Wyatt is currently single and is not in any kind of relationship. Moreover, the reality star seems to be moving on from his recent split with his fiancee of a few days, Hannah Brown. Wyatt got engaged to Hannah in the reality dating show, The Bachelorette after winning the show.

Wanted to come here ever since I saw Bob Barker give it away on The Price Is Right. Free gift card to wherever can guess what I’m drinking because there’s no telling what that man put in that thing.

Wyatt shared a good bond with Hannah and was quite happy with her during the show. However, his happiness didn't last long as Hannah dumped him after knowing he had a girlfriend before coming to the show. Meanwhile, Hannah asked Tyler Cameron for a drink after breaking up with Jed. 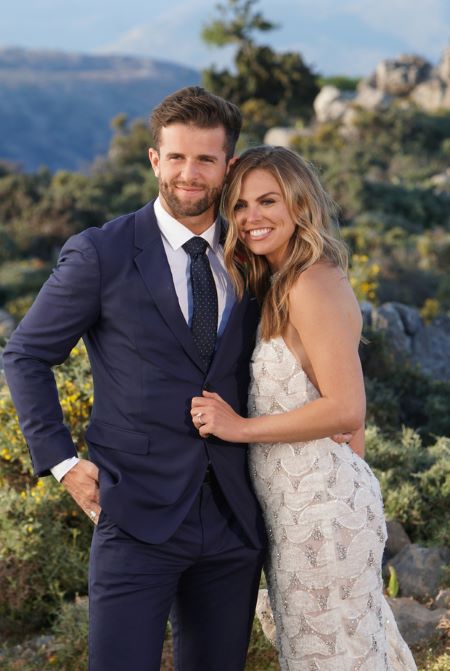 Jed previously dated Haley Stevens before participating in the show. The couple first started to hang out in October 2018 and started to date shortly after some time. However, their relationship didn't last long as Wyatt dumped her.

How Much Is The Net Worth Of Jed Wyatt?

Jed Wyatt holds the net worth of around $500 thousand. He garnered this wealth from his career as a singer-songwriter and reality star. Besides, the average salary of a singer is $45 thousand and that of a songwriter is $43 thousand per year.

I picked White Christmas for this weeks Christmas cover, it just felt too right on the Strat. What’s the next song I should do?

As a contestant on the American dating reality show, The Bachelorette, Jed earned $250,000 per season. Meanwhile, he also collects good fortune from his modeling career. He is represented by The Block agency which is in Nashville.

Reality star Jed makes a good stack from additional works that involve brand endorsements, advertisements as well as other monetary works. Likewise, he earns $1,234.5 - $2,057.5 per promotional post on his Instagram account.

Breaking the IG silence with none other than @landedlatenight. @haleyrynnringo, thank you for the tequila gurrrl.

Wyatt also garnered a big buck as a dancer at the Music City Male Revue. Furthermore, he is also known for his work as a fitness coach, sharing fitness-related clips and workout tips through his Instagram for his over 417K followers. 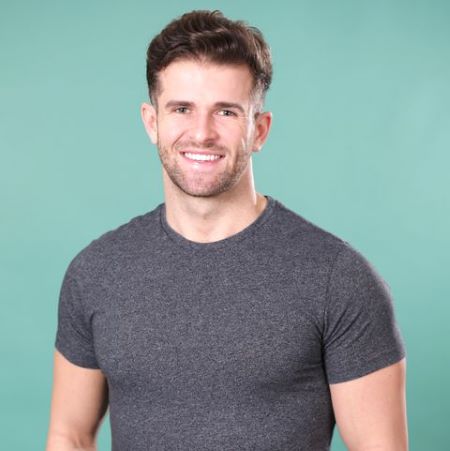