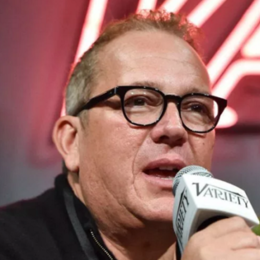 The multi-talented artist Jeff Jampol is best known for his work as a Film producer. He is famous for his film Janis: Little Girl Blue and the doors: when you’re strange. Besides working as a producer, Jeff is also an entrepreneur, Artist manager, Radio Disc Jockey, Engineer, and music band promoter.

Jeff Jampol is quite secretive about his personal life. It’s no surprise as many celebrities keep their private life away from media as well.

The artist manager is probably very protective of information about his marital status. His devotion to protecting his personal life gave rise to speculations that he has a son and a daughter. Although many sources claimed it to be a fact, he is yet to come forward himself and address the statement. He currently resides in Los Angeles, California.

Back on September 5, 2018, Tana Mongeau uploaded a video on YouTube where she talks about a guy whom she met through a dating app.

Mongeau eventually came across a guy that she found interesting. Although she did not reveal his real name, she only referred to him as “Jim.” She also explained that he was a producer and managed artists that have passed away.

More to that, the youtuber mentioned that his client list includes Michael Jackson, Janis Joplin, The Doors to be his clients.

Tana Explains about her date in a YouTube Video;

Since the release of the video, her fans desperately tried to figure out who the person was until a thread in twitter said that the guy is none other than Jeff Jampol.

The description given by Tara about her date matched Jeff perfectly. Although all signs point towards Jeff, the two have yet to address the dating rumors.

Once Struggled From Drug Addiction; Almost Lost One Of His Limbs

Jeff was once a drug addict; heroin to be precise. He mentioned he first took acid at a Free and Mountain show at the age of 12. He first discovered cocaine in college and the addiction eventually grew and got worse later. He found himself addicted to Heroine during the punk scene in San Francisco.

Jampol admitted that although he went through some tough times due to the addiction, he does not regret any of it. 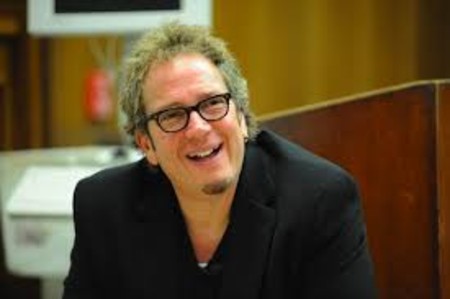 Jeff later went through rehabilitation and got rid of his addiction for good. He ended up in a hospital once due to his heroin addiction which almost led to the amputation of one his one leg.

Due to the drug injection, he had damaged his nerves. But before any harsh decision, the doctor decided a seven-day Detoxification before amputation. Miraculously, the detox worked out for him and thus prevented him from losing one of his legs.

Net Worth of Jeff Jampol

Jampol worked as a manager for artists that have passed away and also produces music. He made many movies and television shows like “American Masters", "The Doors: When You’re Strange” and “Sympathy for the Devil: The Underground.”

Jeff Jampol has a net worth of $18.55 million. Usually, on average, the film producer made  $66,121 per year. Similarly, the producers earn between $750,000 to $1 million per movie and Jampol has produced a fair number of movies as well. 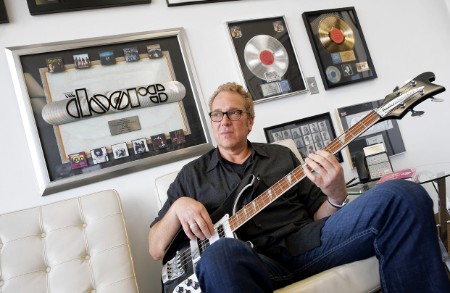 The producer once put up his hill compound on sale for $6.75 million. His beautiful Hollywood Hills home has city and ocean views from its hillside perch and covers the area of 6,145 square feet. Moreover, he bought the house for $3.95 million six years ago (2013).

Stick with Married Wiki for more Gossips and Biography about your celebrities!!!