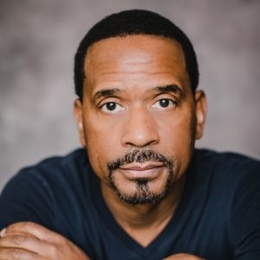 Jeff Joseph is an American actor, comedian, and writer. He is active in Hollywood for the past three decades and has been part of several popular projects such as 'The Popcorn Kid,' 'Dream On,' and 'A Million Litle Things.' He will be next seen in the Netflix movie 'Operation Christmas Drop.'

Jeff Joseph is one of those few celebrities who is able to keep his relationship status private despite being in the public eye for more than thirty years. There is no public information about his love life and his affairs. Also, he is not linked with any of his co-stars. 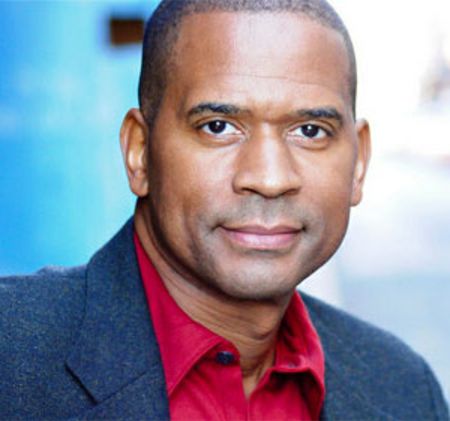 Because of Joseph's private nature, it is unknown whether the Roxbury, Massachusetts native is currently single or dating or married.

Jeff Joseph's Career and Net Worth

Joseph, after graduating from Juilliard, began working in off-broadway shows and plays in New York. However, after realizing that he was not making much money at the theatre, he started doing stand-up in New York.

Joseph's gamble worked out. In a short period, he established himself as a comedian and made appearances in The Tonight Show with Jay Leno and Comedy Central. Despite the success, he took a hiatus from comedy in the nineties because he stopped enjoying doing comedy. Nonetheless, after twelve years, he is back doing stand-up.

Jeff has been on and off from the comedy scene, but he has been constant when it comes to acting. He debuted in 1983 and is working ever since. In his illustrious 35-years-career, he has been part of more than forty-five projects, including The Popcorn Kid, Dream On, and A Million Litle Things.

The 5 feet 8-inch tall actor will be next seen in the Netflix film Operation Christmas Drop. In the movie, he plays the character of General Hatcher and works alongside Alexander Ludwig and Kat Graham. 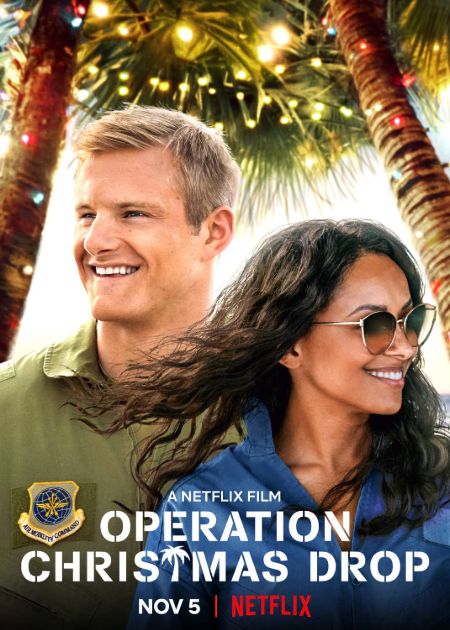 Joseph is active in the entertainment industry for decades as a comedian, actor, and even writer. His Net Worth as of 2020 is around $1.5 million.