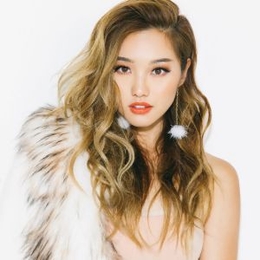 Jenn Im is a renowned Korean-American fashion beauty vlogger and fashion designer who became famous after launching her own clothing line called Eggie. She also garnered love through her self-titled YouTube channel.

Jenn Im is a married woman. The social media sensation shared the wedding vows with the famous drummer and videographer, Ben Jolliffe, on 17 August of 2018. 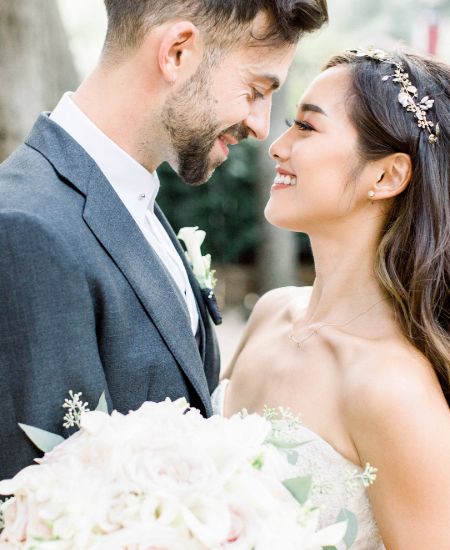 Jenn Im along with her husband, Ben Jolliffe at their wedding ceremony. SOURCE: Ben Jolliffe's Instagram

Jenn met her husband for the first time through social media. At first, they used to chat on Skype and share videos of one another. But later, they started to catch up with one another in person, and eventually, they started dating from 2014. Following this, the lovebirds dated for nearly two years and got engaged on the 29th December of 2016. 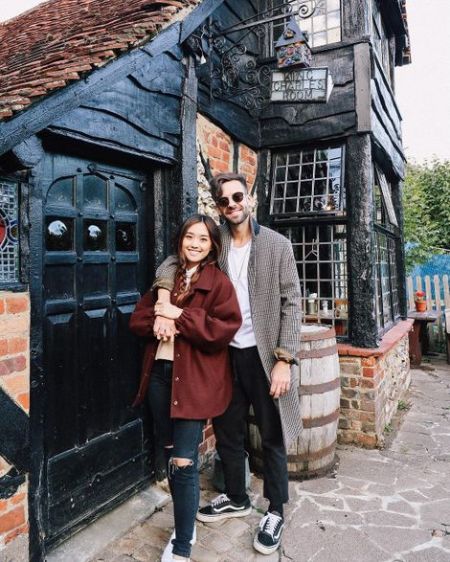 The couple is happily married as of now and is celebrating their one year of the marital relationship. Further, they bare unconditional love for one another.

Jenn Im is a Millionaire!

Jenn Im possesses a net worth of $1 million. She piled most of the fortune from her career as a fashion beauty vlogger and fashion designer. 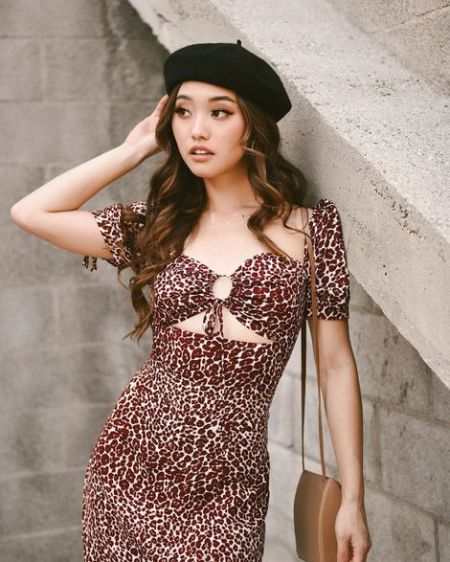 In 2010, Jenn opened her YouTube channel with the title ClothesEncounters. But later changed the name of the channel to her own name. Moreover, her channel reached a total of 2.58 millions subscribers as of 2020.

Take a look at the YouTube video of Jenn Im where she gives tips about Summer outfits:

The social media star earns approximately $900-$144,000 per year from her YouTube channel, where she frequently shares fashion vlogs.

At the end of 2011, Jenn left Youtube for a certain time to pursue her fashion career. At first, she collaborated with many beauty and fashion brands like Calvin Klein, Levi's, and Clinique. Later in 2016, she opened her own makeup collection named Jenn Ne Sais Quoi and a cosmetic brand called ColourPop. 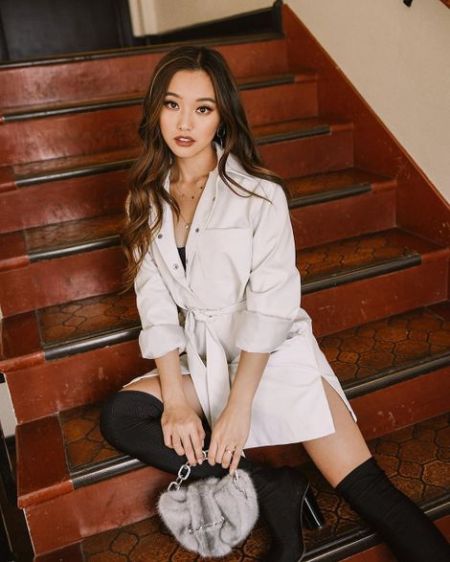 After getting quite a good response for her makeup and cosmetic brand, Jenn launched a clothing line named Eggie. She sells both men's and women's clothing items. Further, Eggie is a Korean word which means baby. Additionally, in an interview, Jenn shared that she wants to promote her clothing line as a lifestyle.

Jenn Im married the love of her life, Ben Jolliffe in 2018 after dating him for nearly four years.