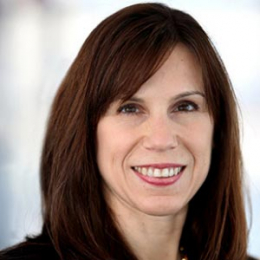 Jennifer Rodgers started from 1996 working as an Associate at Cravath and Swaine & Moore LLP. Further, she worked for many other firms including General Crime Unit, Organized Crime Unit, CAPI, and CNN. Besides, she has been teaching law at the Columbia Law School since 2015.

Jennifer Rodgers is a married lady to a mysterious husband. She keeps her married life to herself and has never spoken about it in the media. 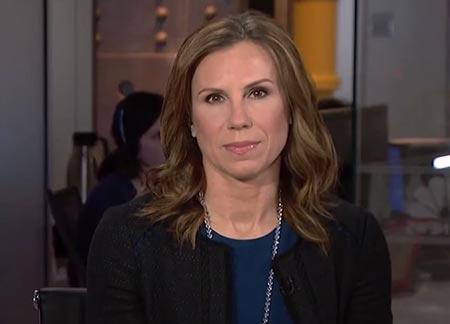 Jennifer Rodgers appears on CNN as a legal analyst.

The Manhattan-based attorney is quite secretive about her intimate life. Her private life is a mystery as there's no news of her husband or children in the media and internet. However, her marriage is no secret as her father Edward R. Gillum once hinted about it. He said,

"Our daughter, Jennifer, is married and is a deputy U.S. attorney in Manhattan. She graduated from UCLA and Boalt Hall and right out of law school joined one of New York City's largest law firms. But she wanted to try cases, be a litigator, so she joined the U.S. attorney's office."

Rodgers managed to stay muted about her married life so far. Furthermore, she lives a carefree and controversial free life with her focus on her profession.

Jennifer Rodgers Career; How Much Is Her Net Worth? 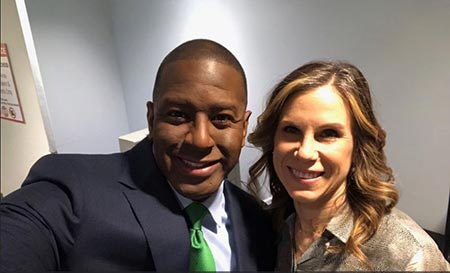 Jennifer Rodgers with Andrew Gillum in the CNN.

The legal analyst worked in a different position in a various law firm. She served as an associate at Cravath and Swaine & Moore LLP from 1996 to 2000. Afterward, from 2000 to 2013, she was the Assistant US Attorney for the Southern District of New York. Later, in 2013, she gained the position of Executive Director of the non-profit resource, Centre for the Advancement of Public Integrity. Besides, on June 2018, she joined CNN as a legal analyst.

You May Also Like: Terra Thomsen Wiki, Married, Wife, Career, Net Worth

The attorney makes an average salary of around $45,000 a year. Moreover, a well-experienced attorney could make up to $200,000 every year.

Born as Jennifer Gillum to Sharon Gillum and Edward R. Gillum, Jennifer Rodgers grew up in a metropolitan Sacramento. She is of American nationality. 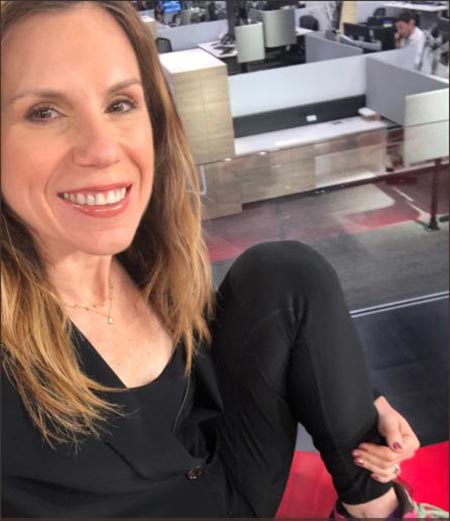 Rodgers holds daring character as she states how President Trump would be charged for obstructing the law. Also, she gave some bold statement saying Trump was feeding conspiracy meter.

Have a look at the video where she talks about how she would charge President Donald Trump with the obstruction of justice!

Jennifer Rodgers is a married lady with a mysterious man. She keeps her private life to herself and doesn't share a thing about it.