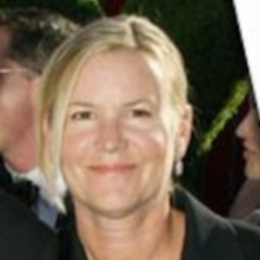 Jenny Merwin is the second wife of American actor and director Timothy Busfield. Her former husband who contributed to the Hollywood entertainment industry for over four decades is best known for portraying in hit TV series thirtysomething and film Field of Dreams.

Jenny Merwin was once married to Timothy Busfield

Jennifer sought physical custody and joint legal custody of their son Samuel Busfield and payment of legal fees. Further, they walked down the aisle on 11 September 1998 in a lavish ceremony. The now ex-couple also shares an adult daughter Daisy Busfield.

Busfield has been married and divorced twice in life. His first marriage was to Radha Delamarter in 1981 with whom he welcomed a son named Wilson in 1982. Sadly, the duo announced they were going separate ways in 1986 due to some personal reasons. 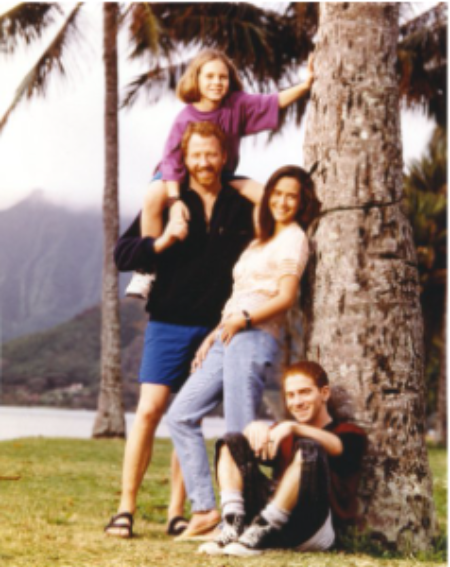 Currently, Timothy is relishing sound life with Melissa Gilbert. They became engaged in January 2013 during a vacation after Tim proposed to Melissa with a giant diamond ring at San Ysidro Ranch in Santa Barbara, California. And, in April, Jenny's ex-husband married for the third time with his new wife Melissa Gilbert.

In addition to Gilbert's marriage, she was also previously married and divorced twice to former husbands; Bo Brinkman and Bruce Boxleitner. Not to mention, Gilbert also shares two children with her former spouse.

As for Jenny, she keeps her personal life shielded from the media and public eyes. Needless to mention, Jenny enjoys her life being a single mother to daughter Daisy and son Samuel.

What does Jenny Merwin do for a living?

Widely popular for portraying Elliot Weston on Thirtysomething, Busfield appeared on "Studio 60 on the Sunset Strip" and "The West Wing." Busfield made his debut in the movie Stripes in 1981. Subsequently, he played the minor role of a soldier with the mortar.

Timothy also produced and directed projects such as The Conners, Tenure, and Designated Survivor. His first project includes the 2002 TV series, Ed. Likewise, he was also associated with shows including Without a Trace, Lipstick Jungle and Mind Games.

Jenny Merwin and Timothy Busfield remained husband and wife for twenty years. They married in 1998 and divorced in 2007.

Daisy Busfield is the first child of Jenny Merwin with Timothy Busfield. Daisy has a younger brother named Samuel.

Samuel Busfield is the second child of Jenny Merwin and Timothy Busfield. Samuel has an elder sister Daisy Busfield.