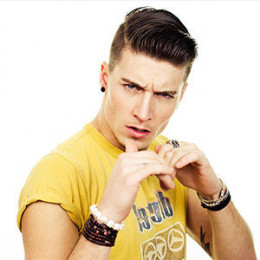 Jeremy Louis Alexander is popularly known for being the ex-husband of former professional wrestler Michelle McCool. She became WWE Divas Champion & WWE Women's Champion twice and was also given the title of Diva of the Year. Alexander and McCool were high school lovers and tied the knot in 2001. But since their marriage was not working out they ended their 5 years of marriage in 2006. McCool is married to WWE wrestler named Undertaker.

Jeremy Louis Alexander was born in the United States of America. 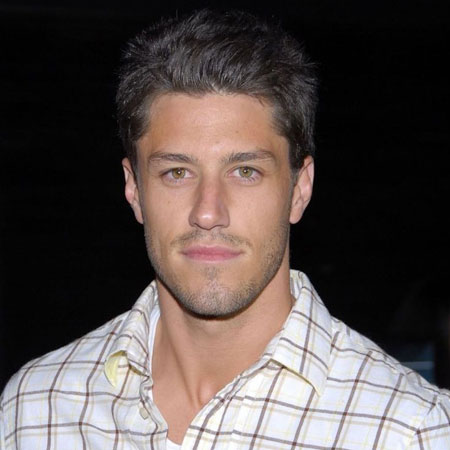 His education background is not given and his date of birth is not mentioned.

Jemery Louis Alexander is mostly popular for being the ex-husband of WWE wrestler Michelle McCool and was mostly seen in WWE supporting and cheering her in the matches. But his actual career is unknown to the world. However, according to some online sources, he is said to be a model associated with Donna Models.

As he lives a low key life there is no information about his career and professional life. His ex-wife McCool has won several titles and honors from her career. She was named WWE Divas Champion and WWE Women's Champion twice. McCool was also given the title of Diva of the Year.

Since Alexander's career is not specific it's difficult to know about his net worth and earnings. His salary and income are hidden from the media. He is said to be a model signed with Donna Models.

The average salary of a model in the United States is $21.45 per hour. A model's salary can range from around $40.5k to $57k according to their popularity and experience.

Jeremy Louis Alexandra is single and not in a relationship at the moment. He lives a low key life and there aren't any rumors about his personal life in the media. Alexander was previously married to wrestler Michelle McCool.

They first met in their high school days as they attended the same school. After being in a relationship for some time they tied the knot on November 5, 2001. However, their marriage couldn't last longer than 5 years and they divorced on October 14, 2006. They don't share any children together.

After separating from Alexander, McCool married the renown wrestler named Mark William Calaway whose stage name is The Undertaker. They married on June 26, 2010, and gave birth to a daughter named Kaia Faith Calaway on August 29, 2012.

Alexander tied the knot to wrestler McCool on November 5, 2001, and later separated on October 14, 2006. They don't share any children together.