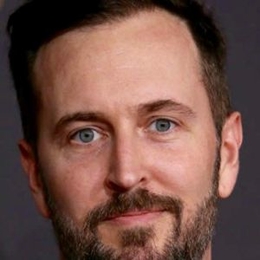 American Musician Jeremy Turner is well known for being one of the members of the infamous The Metropolitan Opera. He is also famous for providing scores to films and TV series such as "Come As You Are" and "Five Came Back."

Jeremy Turner is a talented musician who has collaborated with world-renowned musicians such as Paul McCartney, David Byrne, Sufjan Stevens, and The National. However, the name Jeremy Turner does not ring a bell for many people around the world. One of the reasons for that is his preference to stay away from the limelight. 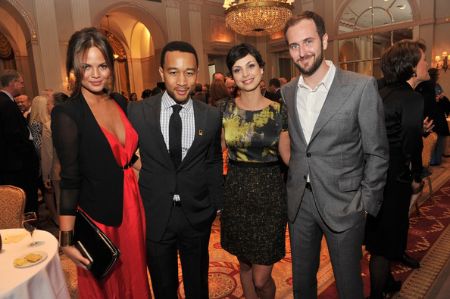 The 44-year-old rarely gives interviews. What is more, he is also absent from online platforms because he is anti-social media. Because of his secretive nature, various aspects of his personal life are not disclosed in public. Nonetheless, some vital information about him, such as his current relationship status is reported in the media.

Jeremy Turner is happily married to Canadian actress Rachel Blanchard. Though the name of Jeremy's wife is made public, the wedding date is still not known.

However, Jeremy and Rachel did not walk down the aisle before the summer of 2014. In an interview with ABC News in April 2014, Blanchard stated that she does not have a husband or kids. 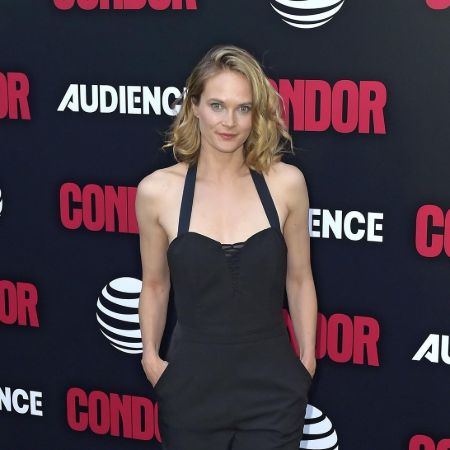 Though it is not clear when Turner and Blanchard tied the knot, the good thing is that they are still together and very much in love. Hoping their relationship remains active in the coming years as well.

Father of A Little Girl

Jeremy and his wife Rachel's first pregnancy ended in early miscarriage. So, the couple was very nervous during their second pregnancy. Thankfully everything went well, and they became a parent to a daughter named Maxine Turner on June 2017.

The parents are, of course, very sensitive about their child's privacy; thus they are yet to reveal the face of their kid in public.

Jeremy started playing piano and cello from a young age and always aspire to make a career in music. After completing training from The Juilliard School, he joined The Metropolitan Opera, New York.

After working in the opera for nearly fifteen years, Turner left the orchestra to pursue composition. He moved to Los Angeles and starting giving scores to various movies and shows. 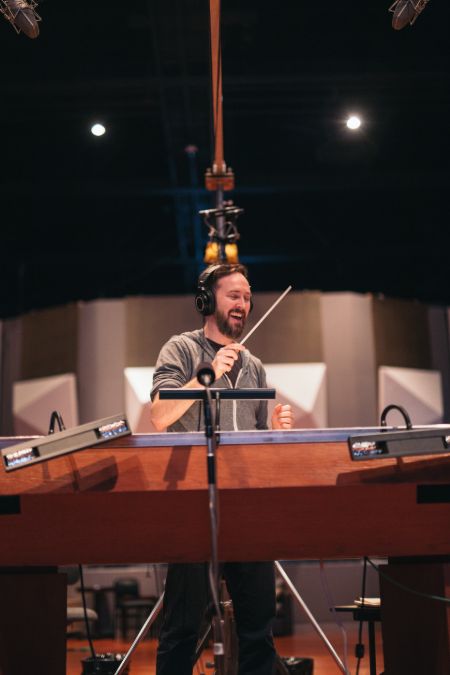 His music can be heard in "Ode to Joy," "Five Came Back," and "Killer Inside: The Mind of Aaron Hernandez." He is also the title composer for the upcoming TV series documentary "Marvel's 616" that features Sana Amanat, Paul Scheer, and G.Willow Wilson.

Check out the ad below:

Jeremy, from his over two-decade work in music, has able to earn quite well. As of 2020, his total net worth is estimated to be $5 million.

Wife is A Millionaire

Jeremy's wife, Rachel Blanchard, is an actress known for her work in television series such as "The Kids of Degrassi Street," "Clueless," and "Fargo." She boasts a impressive net worth of $2 million.

Based in Los Angeles

Jeremy and his spouse own a house in Los Angeles, California. In December 2017, she and her husband were forced to evacuate because of Thomas Fire in California. The fire destroyed over 1,063 buildings and killed 23 people directly and indirectly. Thankfully Jeremy's house survived the fire.

Rachel Blanchard is a Canadian actress. She is most famous for playing the character of Cher in the television series Clueless.

Maxine Turner is the child of musician Jeremy Turner and his wife Rachel Blanchard. Her face is yet to be revealed in public.