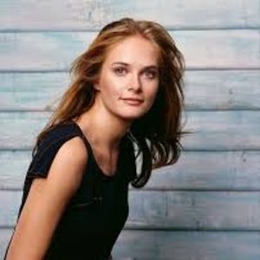 Played in numerous successful movies and television series, Canadian actress Rachel Blanchard has established herself as a household name for years now. Her famous on-screen works such as Are You Afraid of the Dark?, 7th Heaven, Peep Show, and Fargo have been witnessed by many.

Actress Rachel Blanchard is living a happy married life with her husband, Jeremy Turner. Her spouse Jeremy is an American composer and multi-instrumentalist by profession. 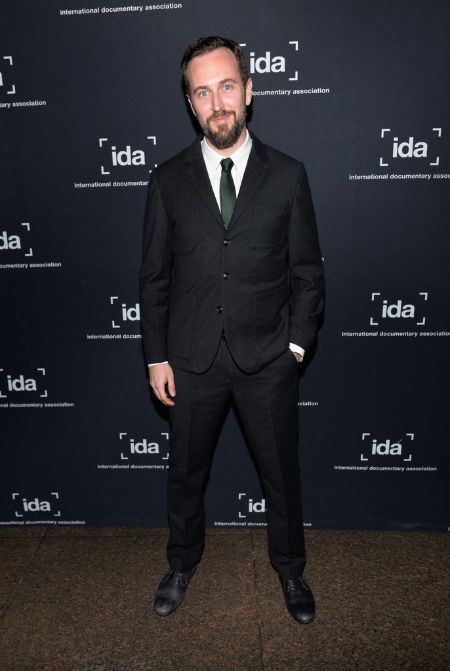 The "Peep Show" actress remains tight-lipped in spilling the beans on the details about her married life, but it has been learned that till April 2014, she was an unmarried lady.

Along with her partner, the lady shares a daughter named Maxine Turner. Both the husband and wife prefer to keep their off-screen life a secret, which is why neither of them is active on social media platforms.

Not long ago, many were misinformed and held wrong information about the actress's relationship status, so what was that misunderstanding, you may ask? Find out in the following section!

Rumors of Getting Married And Having Kids

A couple of years ago, rumors spread on the internet that Rachel Blanchard was in a marital relationship with Adrian Brown. Not only that, but stories also circulated that along with her husband, she also had two children; a daughter named Katie Elizabeth Brown and a son named Ian Brown. 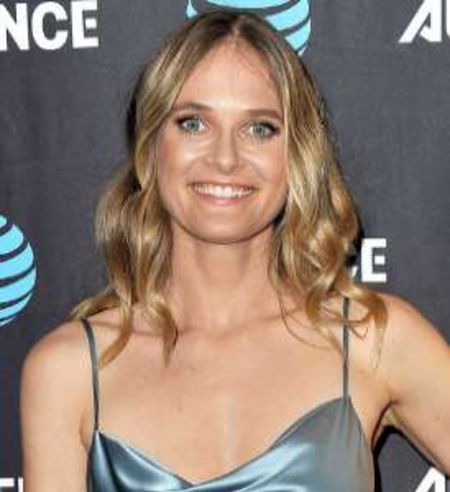 Rachel Blanchard was rumored to be married to a mysterious man. SOURCE: Notednames

Despite being fake, the news spread like wildfire, and it, in many ways, greatly affected Rachel's life. In a April 2014 interview with ABC, the Fargo star pleaded to everyone saying:

"I don't't have [two kids] -- that's a rumor," she told ABC News. "I think I have an Internet stalker, who started that and then won't't take it down. I keep having it taken down and he keeps putting it back up. But I don't't have a husband, I don't't have two kids."

The hoax turned out to be grave for Rachel as she revealed that she also lost a job after another rumor of her being pregnant went viral. The lady continued to state:

"My mom's friend called in tears that she wasn't invited to the wedding."

Well, rumors in many ways, has been a part of celebrities life in most it do not tend to do a lot of damage, but in Rachel's case, it very nearly ruined both her career and offscreen life. Hopefully, she is living a happy life with her family at the moment!

Thanks to her, over three decades in the acting field, she has accumulated a net worth of $2 million, as of 2019.

Over the years, she has appeared in many commercially successful and acclaimed movies and television series. However, her most notable works has to be in the American teen sitcom series Clueless where she played the starring role. The series aired for three seasons and worked alongside Stacey Dash, Elisa Donovan, Donald Faison, and Sean Holland.

Check out the clip of Rachel Blanchard's television series, "You Me Her"!

At present, Rachel is popular among fans for her role as Emma Trakarsky in the American-Canadian comedy-drama television series "You Me Her." She performs with actors Greg Poehler, Priscilla Faia, and Melania Papalia in the hit series. The show has aired four seasons till now and will air the fifth season in 2020.

Maxine Turner is the daughter of celebrity couple Rachel Blanchard and Jeremy Turner.